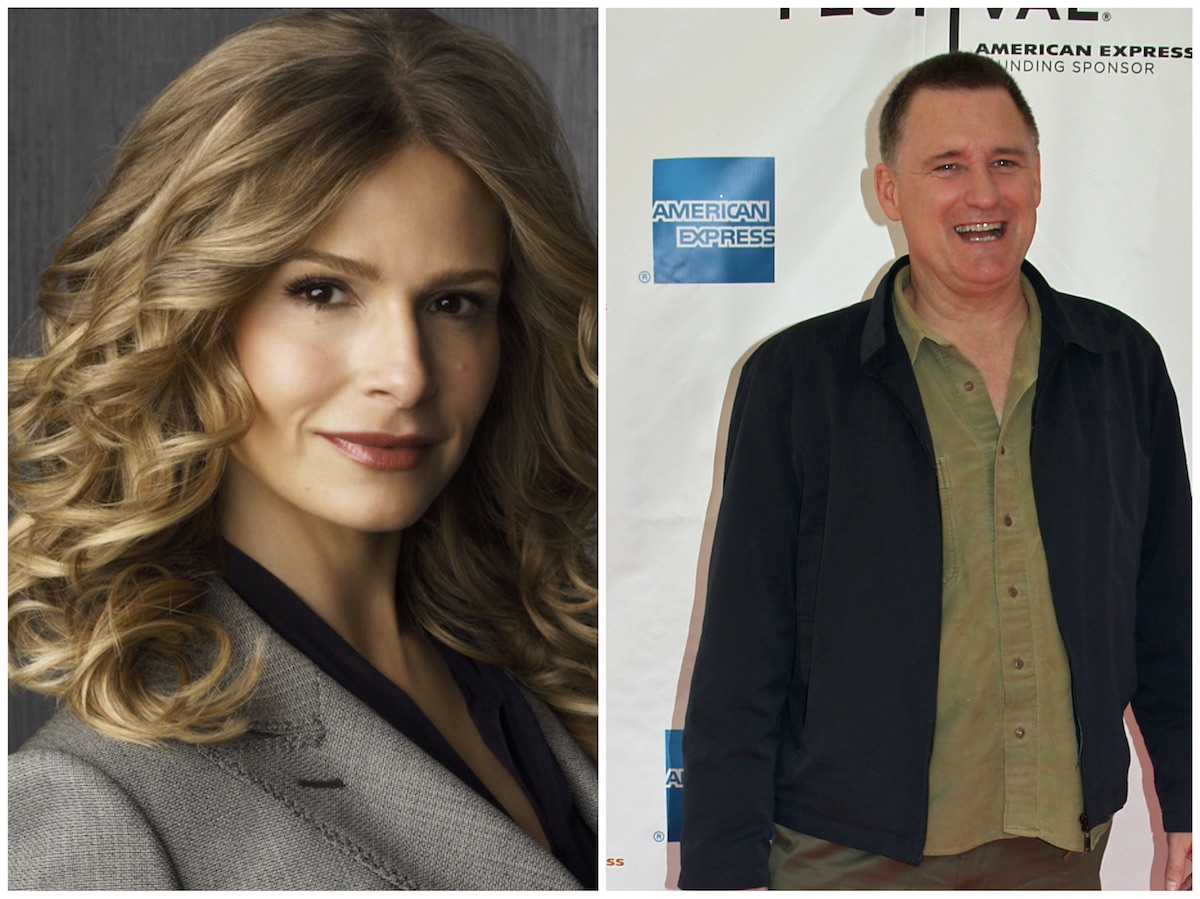 The Whistler Film Festival (WFF) will shine the spotlight on actress and producer Kyra Sedgwick, and actor Bill Pullman, in it’s Signature Series, which features events that recognize distinguished artists of our time and honors them with an award and or intimate on-stage interview complemented by a feature presentation of their most recent film premiering at the fest.

For its 17th edition, WFF celebrates Kyra Sedgwick, who is attending the festival with her directorial debut and Canadian premiere of STORY OF A GIRL and as the Artist Spotlight and Luminary Award honoree. WFF will also honor acclaimed Bill Pullman, who is attending with the Canadian premiere of THE BALLAD OF LEFTY BROWN and as the Artist Tribute and Career Achievement Award honoree. Sedgwick and Pullman join this year’s Variety 10 Screenwriters to Watch as well as actors Amanda Crew, Kevin Zegers, Rossif Sutherland and Shiva Negar who will be featured in a new Canada 150 Spotlight on Talent conversation to mark the centennial hosted by Canadian television and radio personality, George Stroumboulopoulos.

“WFF’s 2017 honorees represent notable talent at different stages of their careers. Some have created the most memorable stories and characters in recent decades and others have careers about to burst,” says Whistler Film Festival’s Director of Industry Programming, Angie Nolan. “It is such an honor to celebrate this diverse group of inspiring artists at all phases of their creative journey.”

Award winning actor Kyra Sedgwick has conquered stage, screen and television. Sedgwick is WFF’s Artist Spotlight honoree and will be receiving a Luminary Award, which recognizes a sublime artist whose body of work continues to inspire while shining a light on meaningful storytelling. Sedgwick has received multiple Golden Globe nominations (2007 win for THE CLOSER), Emmy nominations (2010 win for THE CLOSER), 7 SAG nominations as well as two Independent Spirit Award nominations, a Theater Award, Los Angeles Drama Desk Critics Circle Award and a Dramalogue Award. She is currently starring in and producing ABC’s limited series TEN DAYS IN THE VALLEY. She recently appeared in THE EDGE OF SEVENTEEN, written and directed by Kelly Fremon Craig, in which she co-stars opposite Woody Harrelson and Hailee Steinfeld, produced by James L. Brooks. Sedgwick is attending WFF with the Canadian premiere and her directorial debut, STORY OF A GIRL. The feature, which stars Ryann Shane alongside Sedgwick’s husband and daughter Kevin and Sosie Bacon, was originally produced for Lifetime and is based on a novel by Sara Zarr. With this film, Sedgwick tackles the very topical subject of online shaming and bullying with tact and sensitivity. A tale of personal courage and triumph, STORY OF A GIRL is a coming of age story about a young woman who finds the inner strength to overcome her past in order to become the author of her own future. Sedgwick displays a delicate sensitivity directing a young cast that has to deal with sensitive material at a time when stories like these are more important than ever.

Beloved American actor, Bill Pullman of stage, screen and television is WFF’s Tribute guest and the recipient of its’ 2017 Career Achievement Award. This award recognizes a formidable talent in film and television, whose longevity in storytelling and artistic achievement has culminated in a most prolific and inspiring career. Bill Pullman had his film debut in the 1986 film RUTHLESS PEOPLE and has since gone on to star in a multitude of films and television series where he created some of the most memorable characters in recent times. He is most known for his role as President Thomas J. Whitmore in INDEPENDENCE DAY as well as his role as Lone Starr in SPACEBALLS. Pullman can currently be seen on the hit USA television show, THE SINNER, which has been this summer’s highest rated show. Other notable film credits include: TROUBLE, WALKING OUT, INDEPENDENCE DAY: RESURGENCE, THE EQUALIZER, SURVEILLANCE, THE COVE, BOTTLE SHOCK, SCARY MOVIE 4, THE GRUDGE, WHILE YOU WERE SLEEPING, THE LAST SEDUCTION, MR. JONES, MALICE, SLEEPLESS IN SEATTLE, A LEAGUE OF THEIR OWN, SINGLES, NEWSIES and LOST HIGHWAY. Additional television credits include 1600 PENN, TORCHWOOD and REVELATIONS. Current film releases include Fox’s BATTLE OF THE SEXES, appearing alongside Emma Stone and Steve Carrell, as well as Electric Entertainment’s LBJ in which he appears opposite Woody Harrelson. He is attending the Whistler Film Festival with A24’s western movie and the Canadian premiere of THE BALLAD OF LEFTY BROWN.

The Whistler Film Festival will host the Variety 10 Screenwriters to Watch for the sixth consecutive year as the final event in its Signature Series program.

To celebrate Canada’s 150, WFF’s presents a new event, Canada 150 Spotlight on Talent featuring four Canadian actors to watch who are attending the fest with their latest films in conversation with George Stroumboulopoulos. The roster includes Rossif Sutherland (TRENCH 11), Kevin Zegers (SOMEONE ELSE’S WEDDING), Amanda Crew (JUGGERNAUT), and Shiva Negar (BECOMING BURLESQUE), all of which are WFF Alumni having attended previous fests except for Shiva Negar. The event will be hosted by George Stroumboulopoulos on December 2 at 1:30PM.