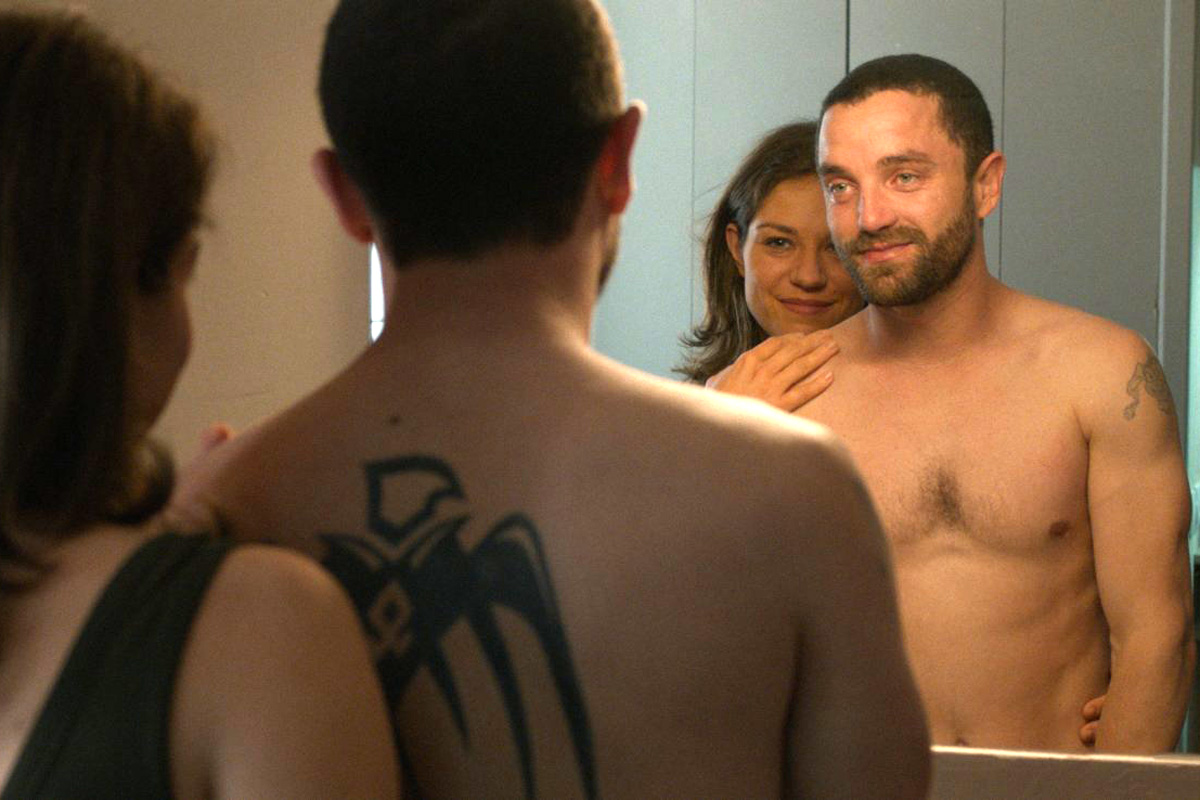 This Is Our Land, Lucas Delvaux’s movie about a fictional far-right party in France will be released in the U.S. by Distrib Films. The film sparked a controversy during this year’s presidential election in France.

The movie portrays a charismatic thirty something single mother (Emilie Dequenne) who gets “hired” by the far-right party to become its representative in an underprivileged town in Northern France. The film sparked uproar within the real-life National Front party.
One of France’s rare movies examining homegrown populism and the country’s own brand of far-right politics.

“We’re thrilled to be working on this movie which has a particular take on society’s illnesses and dangerous passion for extremism. Lucas Belvaux has always been a very singular and powerful voice for political cinema, mixing genres and expressing his views thanks to very strong cinematic skills,” added Scippa-Kohn.

“This Is Our Land” will be opening in New York on April 18, followed by other major U.S. markets.

This Is Our Land