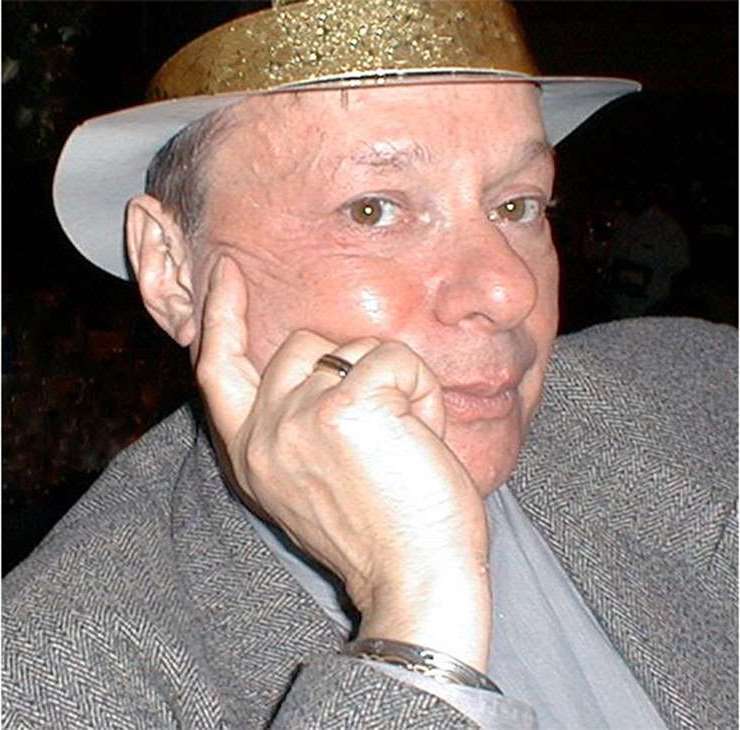 Ken Shapiro, writer and director of the 1974 independent film, The Groove Tube died of cancer Saturday in Las Cruces, N.M. He was 76.

The Groove Tube is a collection of skits called “The Groove Tube,” starring Shapiro, Richard Belzer and Chevy Chase, that has been credited as the template for raw sketch comedy, as seen in “Saturday Night Live.”

The low-budget movie satirizes television and the counterculture of the early 1970s. The film was originally produced to be shown at the Channel One Theater on East 60th St. in New York, a venue that featured R-rated video recordings shown on three television sets, which was a novelty to the audiences of the time. The news desk satire, including the signature line “Good night, and have a pleasant tomorrow” was later used by Chase for his signature Weekend Update piece on Saturday Night Live, although in the film he does not appear in that segment.

Shapiro is survived by his wife Kelly,  step-daughter Danielle-Lampkins; his sister Cookie and brother Stanley. He is also survived by his daughters, Rosy and Emily and his grandchildren Cerulean, Willa, Milo,  and Romy.