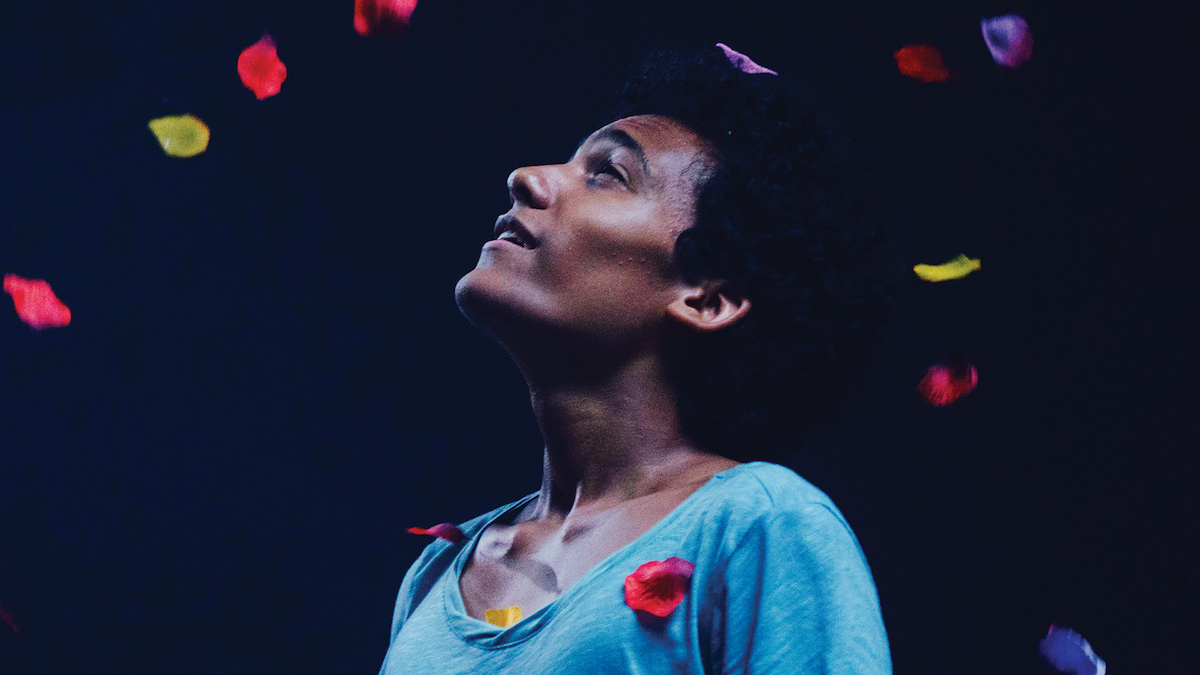 Here is the new trailer for LGBTQ musical drama Saturday Church, about a 14-year-old shy and effeminate boy, who finds himself becoming  the“man of the house” after the death of his father. The film starring Luka Kain, winner-Best Actor at OUTFEST 2017 will open in theaters, on demand and on all digital platforms on January 12th, 2018.

Saturday Church, written and directed by Damon Cardasis, tells the story of 14-year-old Ulysses, a shy and effeminate boy, who finds himself coping with new responsibilities as “man of the house” after the death of his father. Living alongside his mother, younger brother, and conservative aunt, Ulysses is also struggling with questions about his gender identity. He finds an escape by creating a world of fantasy filled with dance and music. Ulysses’ journey takes a turn for the better when he encounters a vibrant transgender community, who take him to “Saturday Church,” a program for LGBTQ youth. Ulysses manages to keep his two worlds apart; appeasing his aunt and discovering his passion for the NYC ball scene, and voguing, until his double life is revealed. Ulysses must find the courage to be who he truly is, all while risking losing those he cares about most.