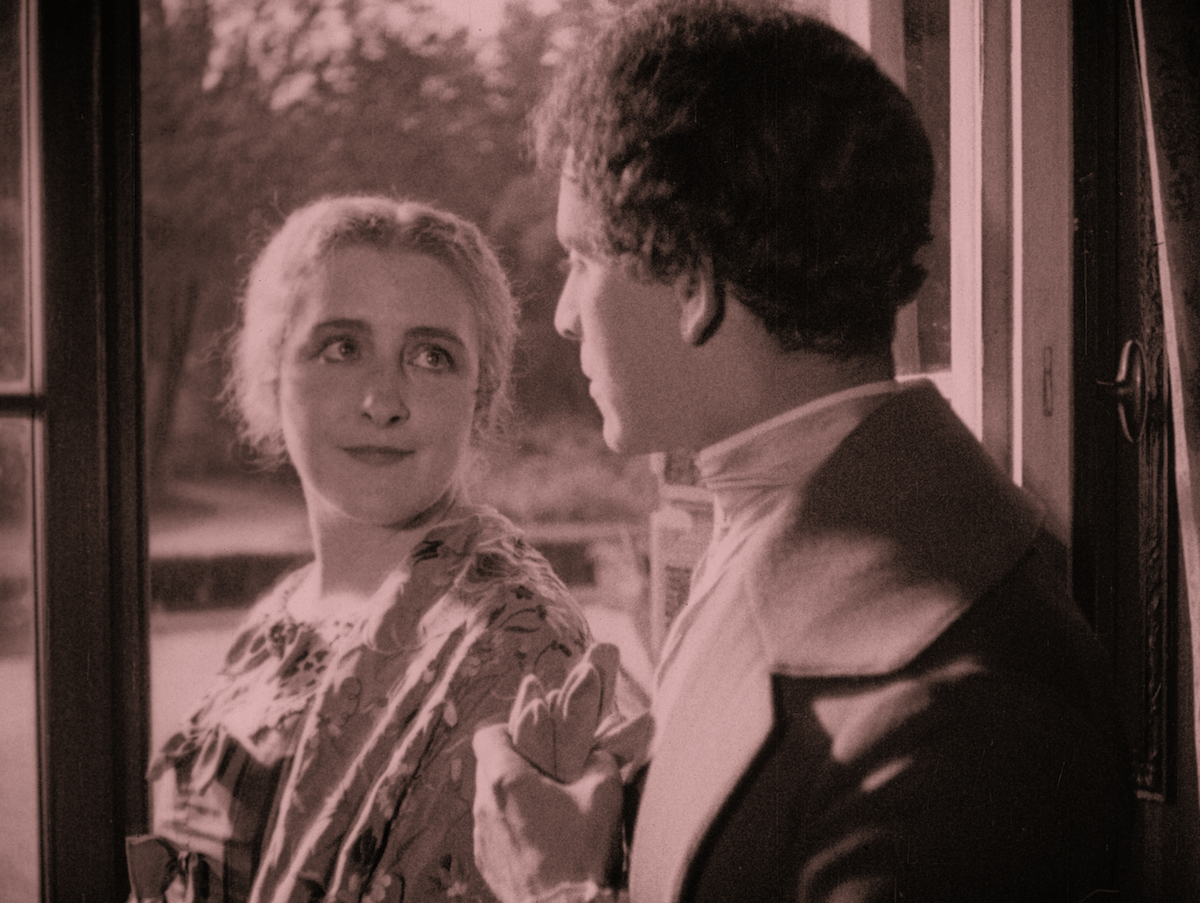 As part of the Berlinale Classics program, the 68th Berlin International Film Festival will be presenting Ewald André Dupont’s silent Das alte Gesetz (The Ancient Law, Germany, 1923) as a special screening with live music. The film, digitally restored under the auspices of the Deutsche Kinemathek, and accompanied by new music by French composer Philippe Schoeller, will have its world premiere on February 16, 2018 in the Friedrichstadt-Palast.

Das alte Gesetz (The Ancient Law) is an important piece of German-Jewish cinematic history; it contrasts the closed world of an Eastern European shtetl with the liberal mores of 1860s Vienna, and tackles the issue of the assimilation of Jews in 19th century Europe.

The Deutsche Kinemathek undertook the first efforts at reconstructing the film in 1984, trying to get as close to the original version as possible, as far as the sources available at the time allowed. When the original censor’s certificate was later uncovered, containing the text of the title cards, it would eventually provide the impetus for renewed research efforts world-wide and finally for a new, digital restoration.

“With its authentic set design and an excellent ensemble of actors, all captured magnificently by cinematographer Theodor Sparkuhl, The Ancient Law is an outstanding example of the creativity of Jewish filmmakers in 1920s Germany”, says Rainer Rother, head of the Retrospective section and artistic director of the Deutsche Kinemathek – Museum für Film und Fernsehen.

The new music by Philippe Schoeller was commissioned by the broadcasters ZDF/ARTE. Schoeller gets to the heart of the film with meticulously composed ensemble music that employs all the techniques of a modern soundtrack. It consciously establishes some historical distance to the film itself and uses a tapestry of translucid sounds to emphasise the visual excellence of the silent classic. The composition will be performed by the Orchester Jakobsplatz München, with Daniel Grossmann at the podium. The orchestra, founded in 2005, focuses on the work of Jewish composers, as well as 20th and 21st century music, making an important contribution to contemporary German-Jewish culture. Its most recent guest appearance at the Berlinale was in 2013.

The new restoration drew upon nitrate prints in five different languages found in archives in Europe and the US. The text of the original German title cards was long thought lost. It was not until the censor’s certificate listing the intertitles was unearthed that the restoration team from the Deutsche Kinemathek could accurately reconstruct them, as well as correcting and finalising the editing. The colour concept was based primarily on two found prints nearly identical in their colourisation. So this is the first time that a version corresponding to the 1920s German theatrical release will be shown, both in its original length, and with the colourisation digitally restored.

The Berlinale screening marks the start of the film’s tour to several cities, mainly in Eastern Europe, that were once hubs of Jewish life, including Vilnius, Budapest, Warsaw, and Vienna. It will also be shown at the Silent Film Festival in San Francisco.