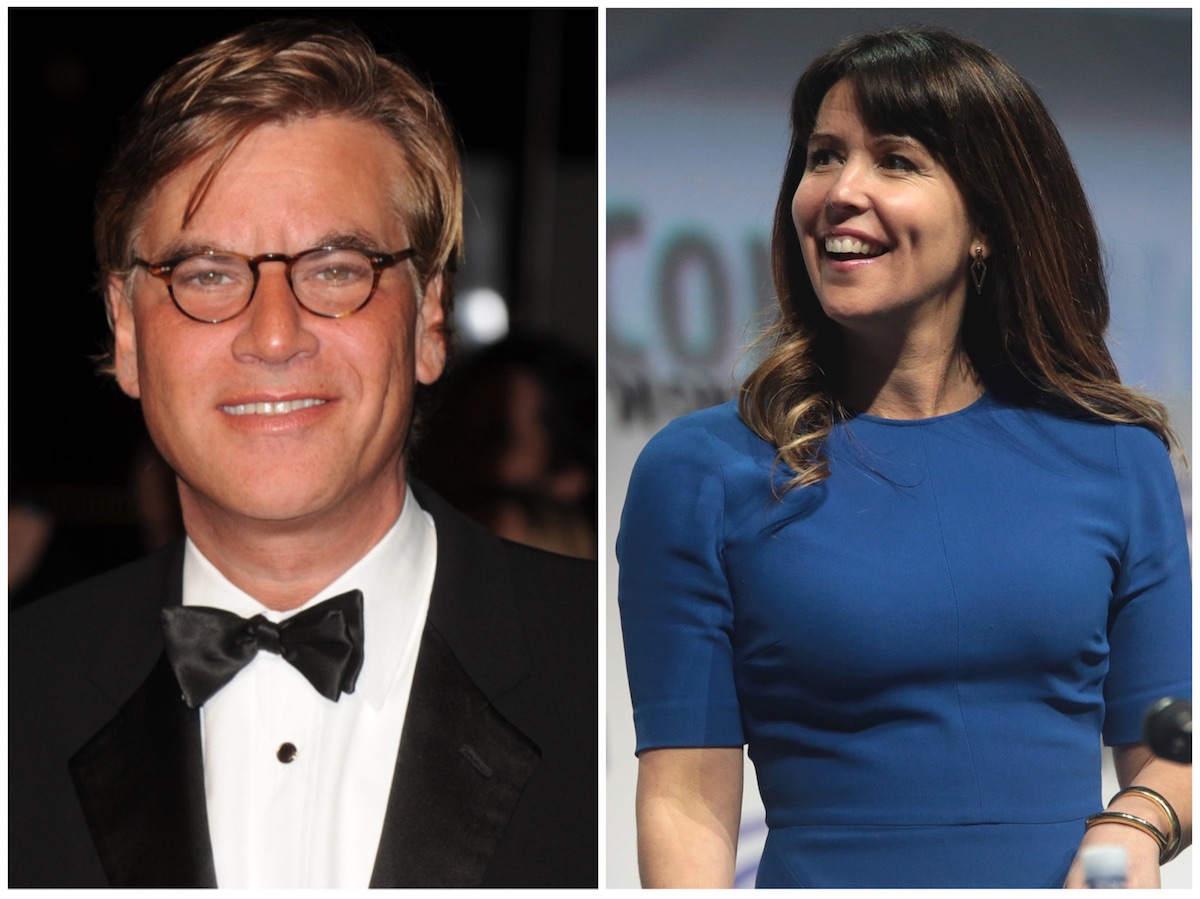 The award will celebrate Sorkin’s prolific screenwriting career, which includes an Academy Award® for “The Social Network” and multiple Emmy Awards for “The West Wing”, as well as his directorial debut with the upcoming film, “Molly’s Game” from STX films and The Mark Gordon Company, opening Dec. 25.  Aaron has received a Golden Globe nomination as well as a Critics Choice nomination for the screenplay of the film.

“It’s no exaggeration to say that Aaron Sorkin has dramatically changed the art of modern film and TV writing,” said Steven Gaydos, VP and Executive Editor, Variety. “With intelligence, passion and wit in equal portions, his propulsive expressiveness has redefined the limits of character and dialogue, and his newest film, “Molly’s Game,” is a thrilling example of the maestro at the top of his game.”

Jenkins will be the first female director to ever receive the honor, and the award will celebrate her career, from her award-winning first feature, “Monster,” to her most recent work directing Warner Bros. Pictures’ “Wonder Woman.” Among that film’s many accolades, it was recently named one of AFI’s Best Films of The Year, and Jenkins and the film’s star, Gal Gadot, will receive the National Board of Review Spotlight Award.

“Patty Jenkins has directed one of the most critically acclaimed and commercially successful films of the year with “Wonder Woman,” said Variety Co-Editor in Chief, Claudia Eller. “The film grossed $820 million worldwide and has inspired women-and men-old and young, to feel as empowered as the superhero at its center. Patty also scored a big one for female directors, which are in short supply in Hollywood.”

“Wonder Woman” star Gal Gadot will be presenting Patty the award at the brunch. Gadot will receive the Rising Star Award at the PSIFF Film Awards Gala the evening before.