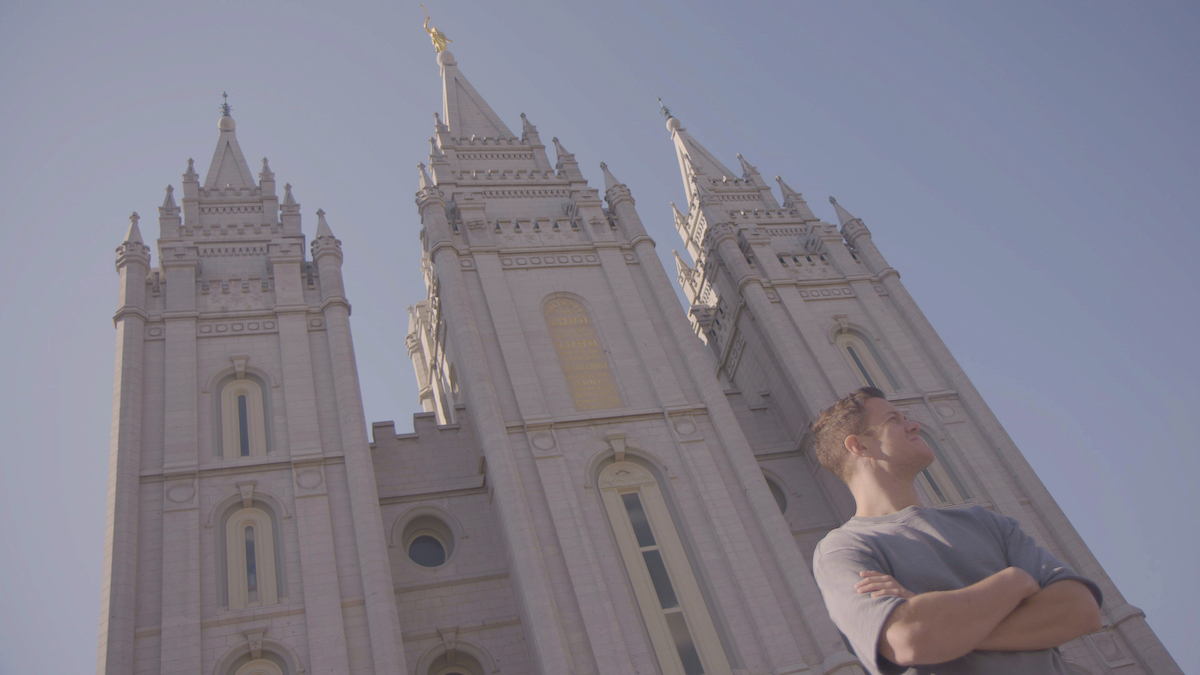 The powerful documentary Believer, directed by Don Argott, follows Mormon Dan Reynolds, frontman for the Grammy Award-winning band Imagine Dragons, as he takes on a new mission to explore how the Mormon Church treats its LGBTQ members. With the rising suicide rate amongst teens in the state of Utah, his concern with the church’s policies sends him on an unexpected path of acceptance and change.

Believer, from Live Nation Productions, will have its world premiere in the Documentary Premieres section of the 2018 Sundance Film Festival, and will debut this summer on HBO.

The film documents this past year of Reynolds’ life during the process of organizing the first-ever LoveLoud Festival concert in Orem, Utah, to benefit such gay rights organizations as GLAAD and the Trevor Project, among others. While Believer takes a broader look at The Church of Jesus Christ of Latter-day Saints’ treatment of LGBTQ members, it also focuses on the suicide rate in the community, which has skyrocketed in the last decade.

Reynolds hopes Believer will continue to force discussion of gay rights within Mormonism on a larger scale. “LoveLoud reached 20,000 people in Utah, which is really small compared to the number of people who need to be reached,” he notes. “I think the reason the film needs to happen is because I feel like this is a way that nobody can turn their heads away.”

Believer centers on Reynolds, Aja Volkman, his wife and fellow musician, and Tyler Glenn, frontman for Neon Trees, among others.

Hans Zimmer composed the score for Believer and contributed to one of the two original songs Reynolds wrote for the film, giving music an integral role in the documentary.

Image: Dan Reynolds appears in Believer by Don Argott, an official selection of the Documentary Premieres program at the 2018 Sundance Film Festival. Courtesy of Sundance Institute | photo by Don Argott.