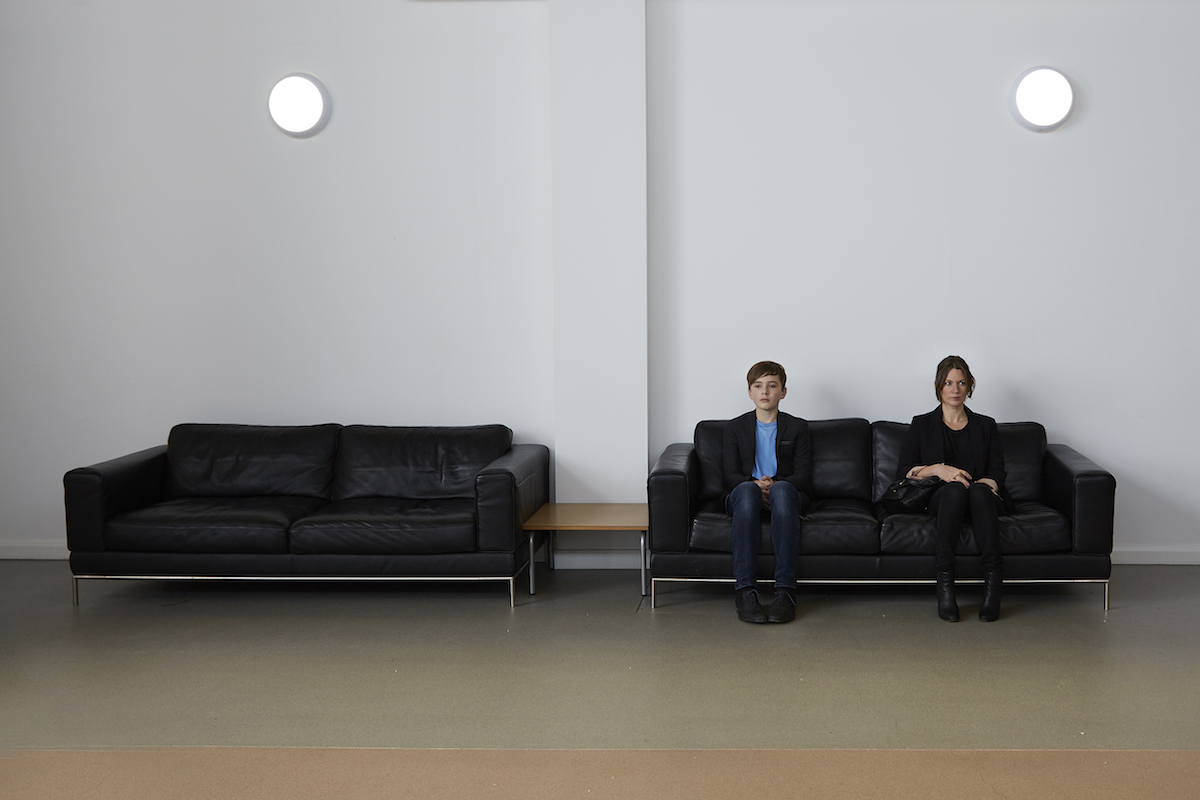 Powerful working-class trans teen drama Just Charlie traces with nuance and sensitivity one young person’s struggle with gender identity through the lens of a gritty, sports loving blue-collar community and a tough family struggling to accept it.

The film will be released on January 30th in the U.S. and Canada on DVD & VOD via Wolfe.

Set in Tamworth, a gritty, small working class Midland town in the UK, teenage soccer star Charlie and his family see soccer as a way out of a dead end factory life for him. But Charlie is struggling with gender dysphoria, and is torn between his father’s expectations and shedding his male identity. With dramatic yet surprising results for himself, his family, and his community, Charlie begins a gender transition while continuing to pursue the dream of becoming a soccer star.

Said Fortune, “Just Charlie is a film about chasing your dreams, and accepting those who are different because – sometimes – the rules on how to love, what you can do, and who you should be, are meant to be broken. This is a story about identity, who we think we are and who we really are. About being true to ones self in the face of terrible adversity.”

Featuring a breakout lead performance from theatre / TV actor Harry Gilby (star of the play version of
The Full Monty). This film marks his cinema debut, and he was nominated for Most Promising Newcomer at the British Film Awards.