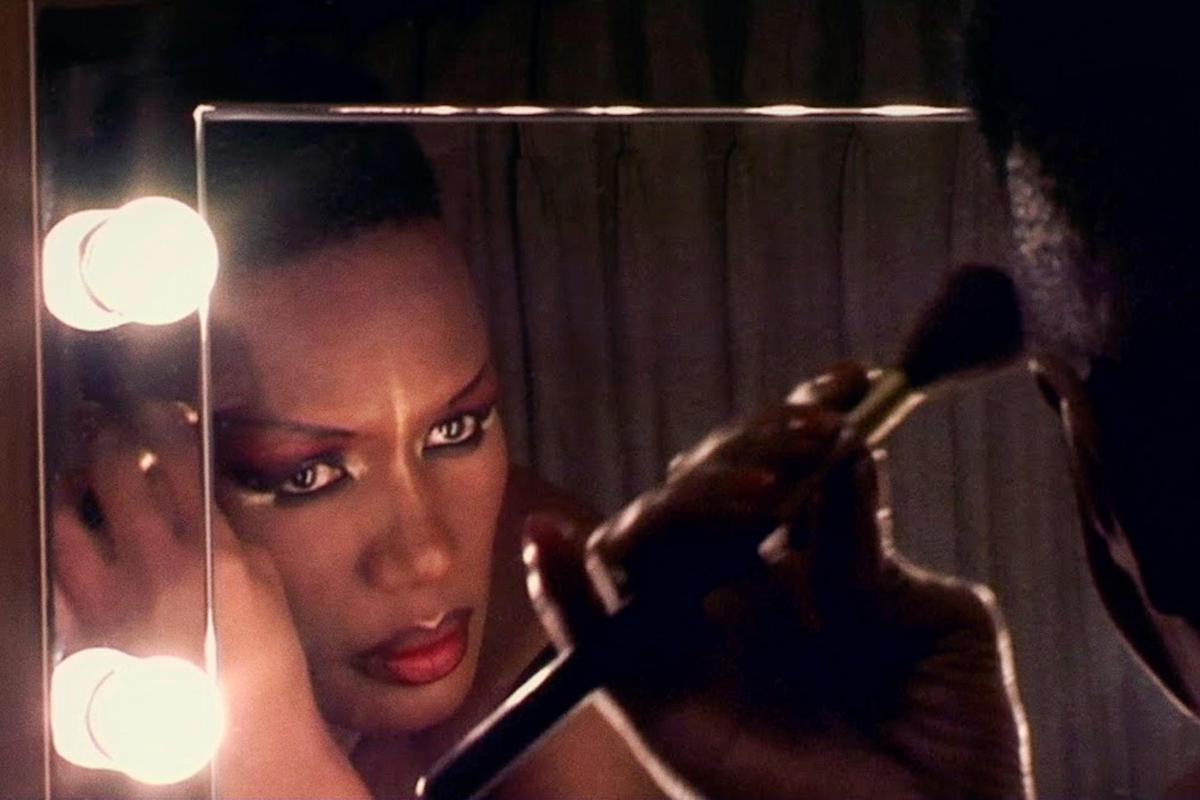 The documentary GRACE JONES: BLOODLIGHT AND BAMI that world premiere at last year’s Toronto International Film Festival will be released by Kino Lorber in theaters in early April, with a VOD and home media release set for Fall 2018.

The film marks the second collaboration between Kino Lorber and Sophie Fiennes, following the company’s release of the director’s previous feature film, Over Your Cities Grass Will Grow. Zeitgeist Films, currently in a distribution partnership with Kino Lorber, also released two other documentaries directed by Sophie Fiennes: The Pervert’s Guide to Ideology and The Pervert’s Guide to Cinema, both featuring renowned philosopher Slavoj Zizek.

Kino Lorber CEO wrote in a prepared statement: “I saw Sophie Fiennes’ Grace Jones documentary in the front row at its TIFF premiere — she was literally way larger than life. But the film and the woman are no less so in the back row … It’s a jaw-dropping experience that ricochets artfully between the intimate and galactic, the personal and the public worlds of an iconic superstar. I can’t wait to bring this unique cinematic encounter to North American audiences — one sure to engender many, many new Grace Jones fans.”