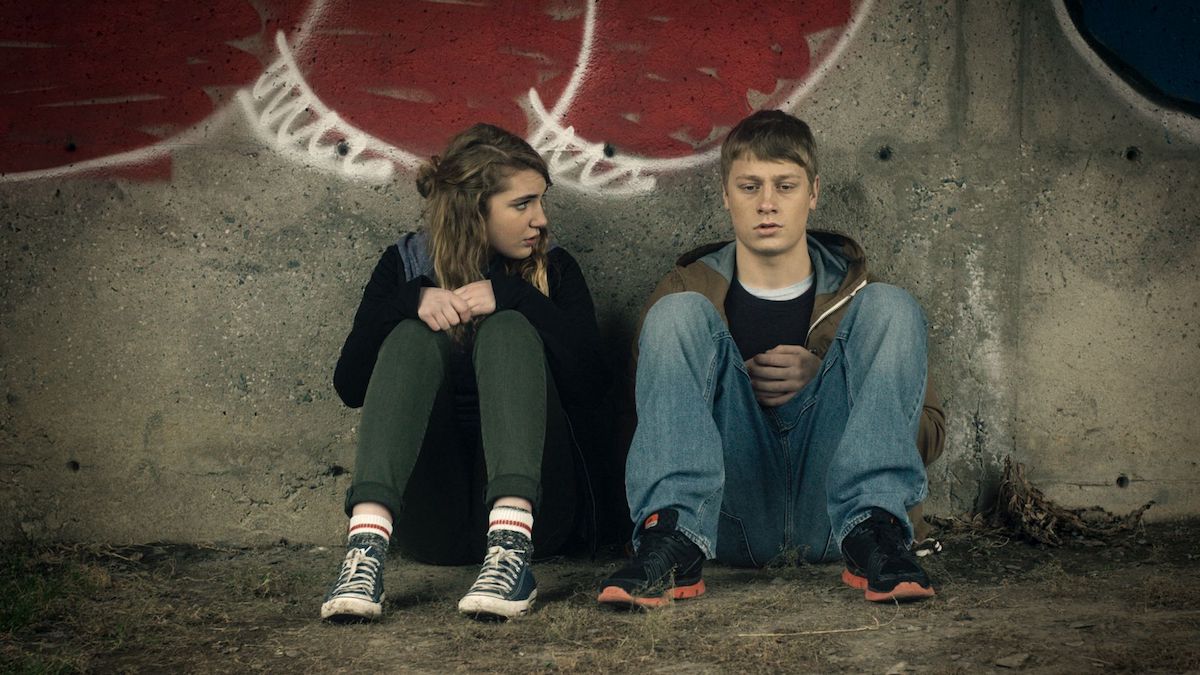 Breaking Glass will release Oscar-nominated writer-director Yan England’s (“Henry”) awarding-winning, psychological thriller 1:54.  The film will have a Los Angeles theatrical release on March 9 and a DVD/VOD release on March 13.

1:54 follows Tim, a shy sixteen-year-old athlete, who is gifted with a natural athletic ability for running. However, the last four years of high school have been tough on him because of Jeff and his crew. In his last year of high school, Tim is sick and tired of feeling like a loser, and wants to shine for once. He decides to stand up to Jeff by dethroning him in the 800m championship, the event Jeff is known for in school. But behind the competition and rivalry, a secret is wreaking havoc. Soon, Tim finds himself pushed to the edge because of the pressure he endures where human limits reach the point of no return.