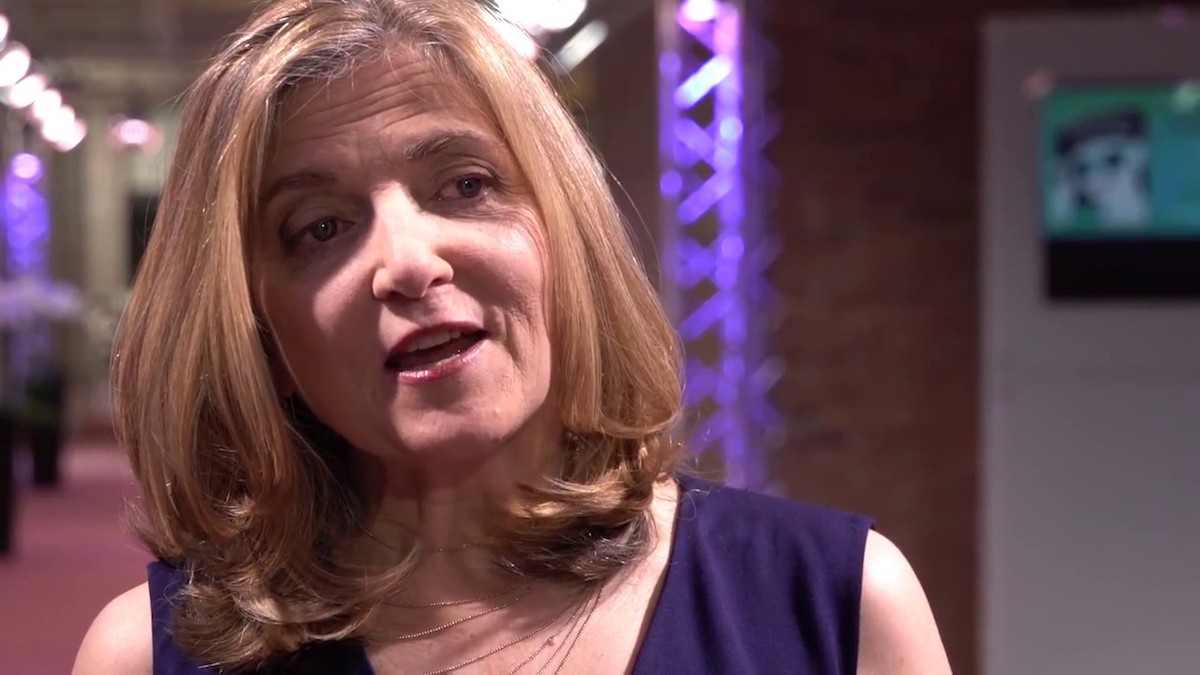 Award-winning screenwriter and filmmaker Robin Swicord will be this year’s Spotlight Award honoree at the 2018 San Luis Obispo Film Fest. The Spotlight Award will be presented to Swicord by SLO Film Fest founder, Mary Harris, during the Closing Night Awards ceremony on Sunday, March 18 at the Fremont Theater. Following the presentation, Variety’s Jenelle Riley will host a discussion of Swicord’s distinguished and wide-ranging career.

Swicord will also participate on the screenwriter’s panel, “It All Starts with a Good Story” with her husband and frequent collaborator, Nicholas Kazan (Reversal of Fortune), as well as former Spotlight Award recipient, Anthony Peckham (Invictus). The trio will discuss screenwriting and the current state of their trade as new opportunities arise in television, VOD and now-popular documentaries on Saturday, March 17, from 10:30AM-11:45AM in the Festival Hospitality Tent.

Robin Swicord is primarily known for her work as a screenwriter for a number of critically acclaimed and beloved films including; Memoirs of a Geisha (which won a Satellite Award for Best Screenplay); Little Women (for which she co-produced, as well as received a Writers Guild Award nomination); Matilda  (which was co-written and co-produced with Nicholas Kazan); Shag; The Perez Family; and Practical Magic. In 2009 Swicord received an Oscar nomination for her contribution to The Curious Case of Benjamin Button, a project Swicord originated and worked on for more than a decade. She has also written two plays that were produced off-Broadway (Last Days at the Dixie Girl Café, and Criminal Minds).

Swicord made her feature-directing debut with Sony Picture Classic’s The Jane Austen Book Club, produced by Julie Lynn and John Calley, for which Swicord also wrote the screenplay adaptation. Most recently, she wrote and directed Wakefield, starring Bryan Cranston and Jennifer Garner. She is currently collaborating with Ava DuVernay on DuVernay’s five-part miniseries about the Central Park Five, for Netflix.

A leader within the screenwriting community, with a reputation for “giving back,” Swicord is a Governor for the Writers Branch of the Academy of Motion Picture Arts & Sciences, and chairs the prestigious Nicholl Fellowship. She mentors for the Sundance Screenwriting lab, and often co-leads Film Independent’s Writers Lab. In 2015 she helped create and launch the inaugural Hedgebrook Screenwriting Workshop for women writers, which she led in October of this year.  Swicord is married to writer-director Nicholas Kazan; they have two daughters, actor-writer Zoe Kazan and actor-writer Maya Kazan.