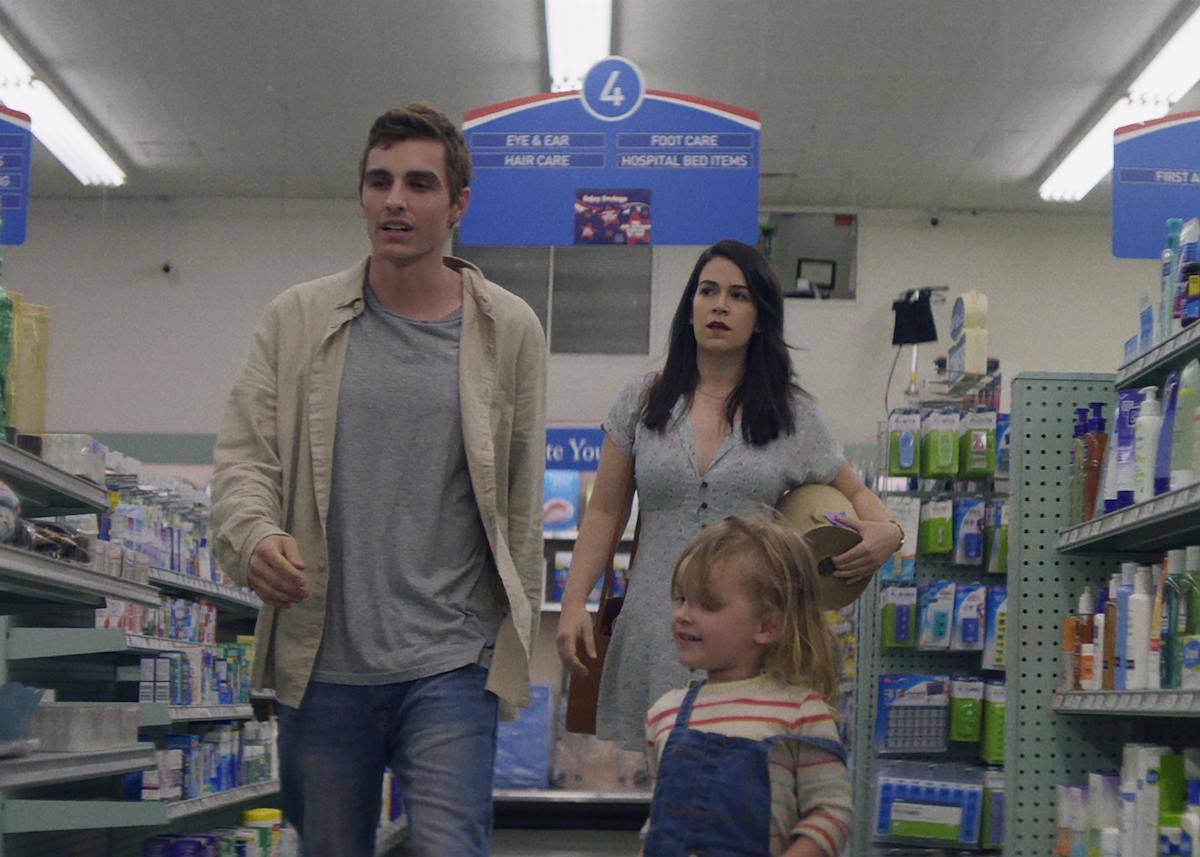 The film takes place over the course of one night, a woman drives across LA with her heroin addict brother in search of a detox center, with his two year old daughter in tow.