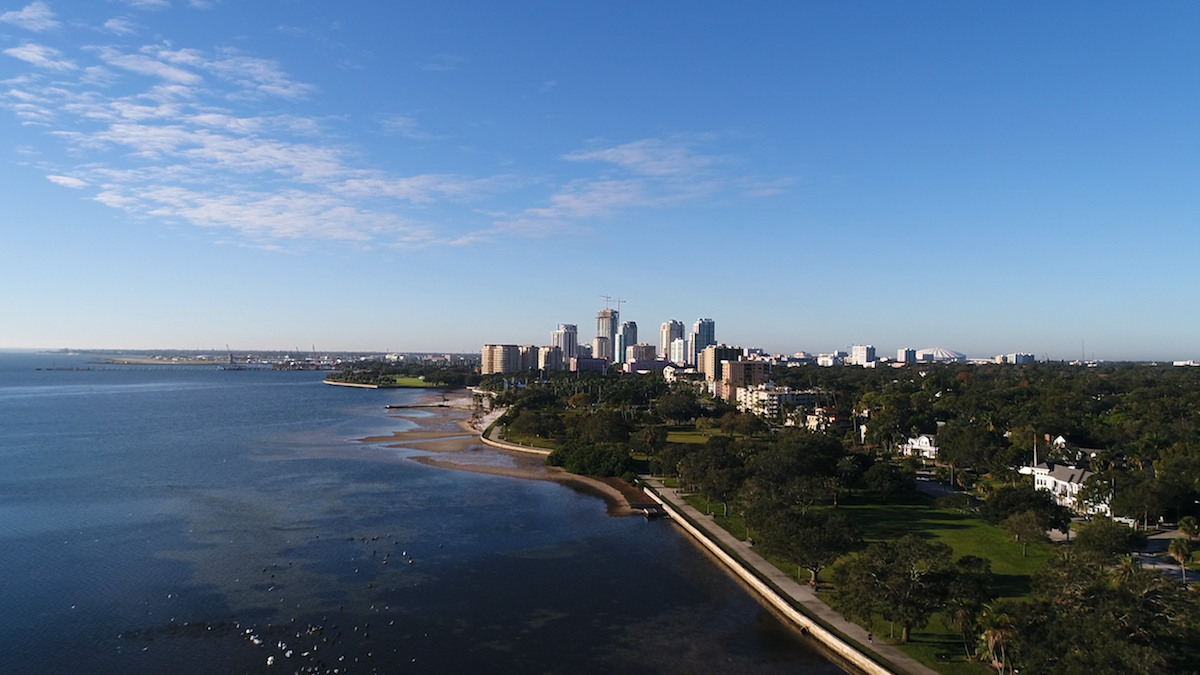 The documentary St Pete Unfiltered examines the city of St. Petersburg’s chronic and continued dumping and spilling of raw and partially treated wastewater into Tampa Bay, its surrounding surface waters, and the Florida Aquifer.  The film makes its world premiere at the Gasparilla International Film Festival at the AMC Centro Ybor March 24, 2018 at 1p.m.

“Most shocking to me is the city’s negligence and the fact that citizens either aren’t aware of the dumps or they believe that they have been resolved,” says executive producer Caroline Smith. “Not only does the city continue spilling wastewater, our beaches regularly fail routine water tests and this administration focuses its energy and its resources perpetuating a cover up.” 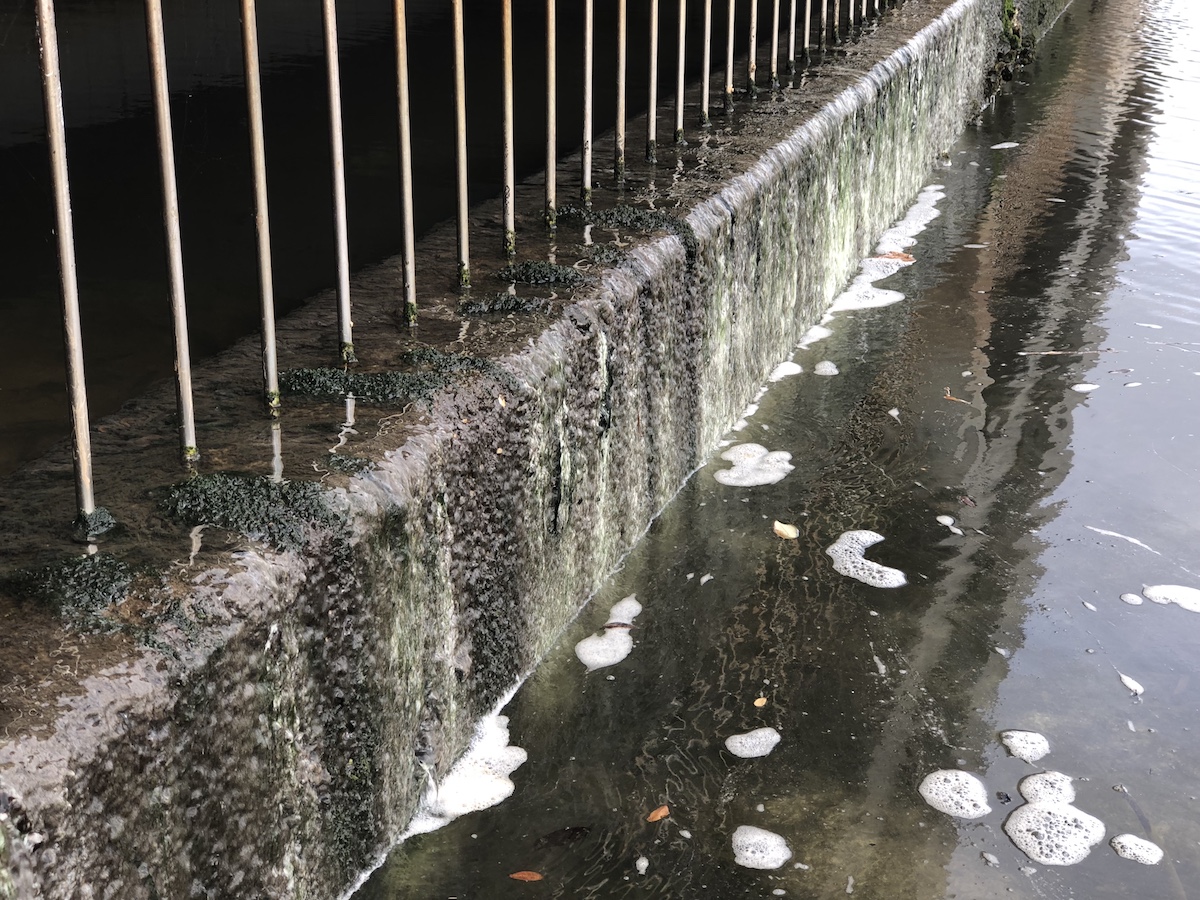 In April 2015 St. Petersburg shuttered one of its four water reclamation facilities, decreasing sewage treatment capacity by 25%. Over the next two years, a series of rain events caused the city to illegally and willfully dump 200-million gallons of raw sewage into Tampa Bay. In addition, the city continued pumping over 800-million gallons of partially treated sewage into the bay, the aquifer, and the area’s surrounding surface waters.

“For a city that claims to be the greenest in the state, St. Petersburg has a problem actually living up to that moniker,” says producer and writer Brandon D. Shuler. “St. Pete has a greenwashing habit where they like to brush over the real issues that they are polluting our environment and threatening our drinking waters with its weak solutions. The current administration is covering up the threats they are exposing their citizens to.”

Under a self-defined consent order with the Florida Department of Environmental Protection, St. Petersburg has adopted the use of underground injection wells to pump its partially treated waste water into the Florida Aquifer. Following the idea that all waters are connected through the significant nexus, the use of injection wells merely gets waste pollution out of sight and mind while threating the integrity of the region’s drinking waters.

St Pete Unfiltered exposes the city’s perpetration of the worst sewage spill in Florida’s history. The documentary premieres March 24, 2018 at 1p.m. at the AMC Centro Ybor.