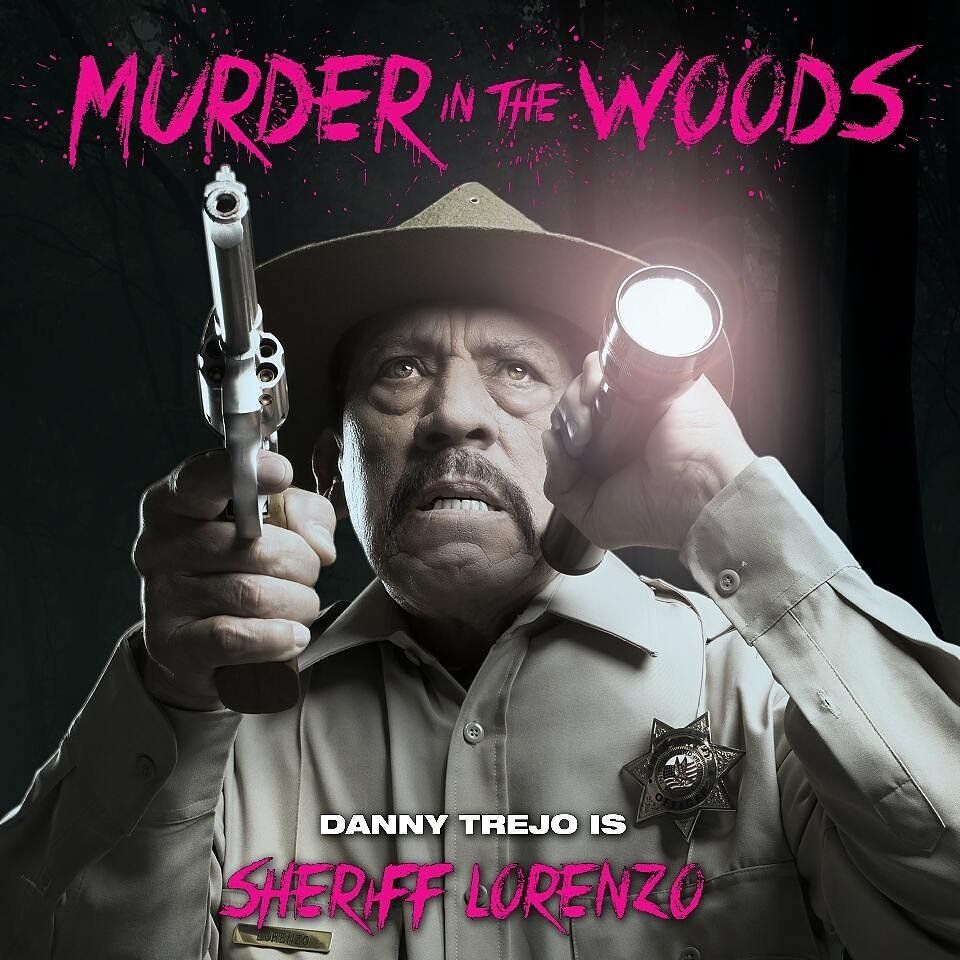 The film will play at the  XicanIndie Film Fest on Friday April 6th at 7:45pm with a Q&A session with the filmmakers to follow.

“I’m humbled and honored to be part of XicanIndie Film Fest. I want to thank ‘Su Teatro’ and Festival Director Daniel Salazar for being pioneers in reshaping how the world sees Chicanos and Latinos in cinema. I’m truly grateful for the opportunity to showcase ‘Murder in the Woods’ in such an iconic venue for Chicanos and Latinos. My goal with this film is to showcase and empower the amazing LatinX talent that we have in our communities in the US,” said director and producer Luis Iga. “My vision is to create content by Latinos that is universal in theme and crosses over to the general market transforming how Chicanos and Latinos are viewed around the globe,” he added. 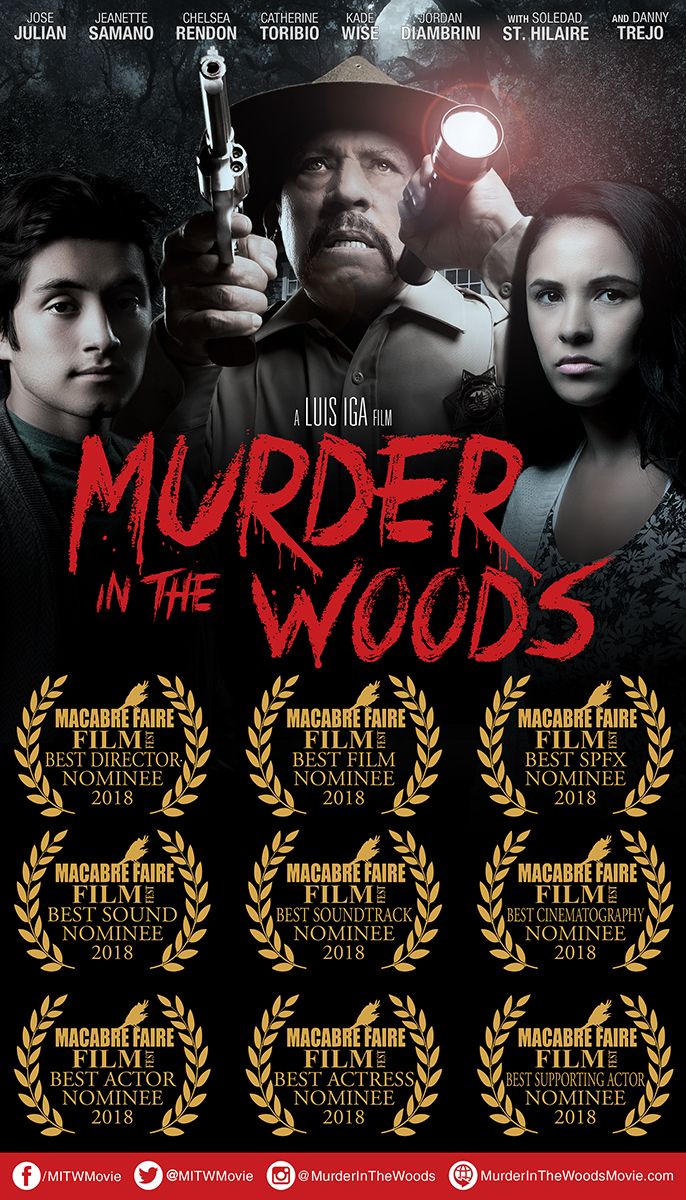 For over 40 years, “Su Teatro” has established a national reputation for displaying homegrown productions that speak to the history and experience of Chicanos. “We’re exhilarated to premiere ‘Murder in the Woods’ at the 20th anniversary of ‘Su Teatro’ XicanIndie Film Fest. We’re the third oldest Chicano Teatro in the US; our audience is 75% Latino. The all-Chicano cast featured injects a distinct spin that keeps it real for us. We’re privileged to welcome the fresh young talent, faces we know we’ll be seeing more of in the future,” said Festival Director Daniel Salazar.

“As a Chicana, who majored in Chicano Studies and Film and TV at UCLA, I am so honored to be able to bring a film with Latino and Chicano leads to Denver. Growing up, I always loved the arts but the lack of content and great roles for Chicanas were far and few between, which is why I decided to create better roles and projects that could star people of color. Because although there is a lot of talk about the diversity and inclusion problem that Hollywood has, the projects being made for us and by us, are still only a handful, so we decided to make a film to help solve that issue. Because representation matters and the truth is that brown is beautiful. I am so very grateful for the opportunity to screen in Denver at the XicanIndie Fest and can’t wait to meet aspiring actors at ‘Su Teatro’ to hopefully help inspire them, because we need more projects being made for us, by us,” added writer and producer Yelyna De Leon.

“Murder in the Woods” distinguishes itself as being an All-American horror / slasher film in English, with an All-Latino cast in non- stereotypical roles, created by Latinos with a story that is of universal interest. The award-winning film had its Festival Premiere at the legendary “Festival Internacional de Cine de Guadalajara en LA” (FICG in LA) at the TCL Chinese Theatres in Hollywood. The film will also be playing at the renowned 34th Annual Chicago Latino Film Festival (CLFF) on Saturday April 7th at 9:15pm and Monday April 9th at 8:45pm with Q&A sessions with the filmmakers to follow.

Murder in the Woods