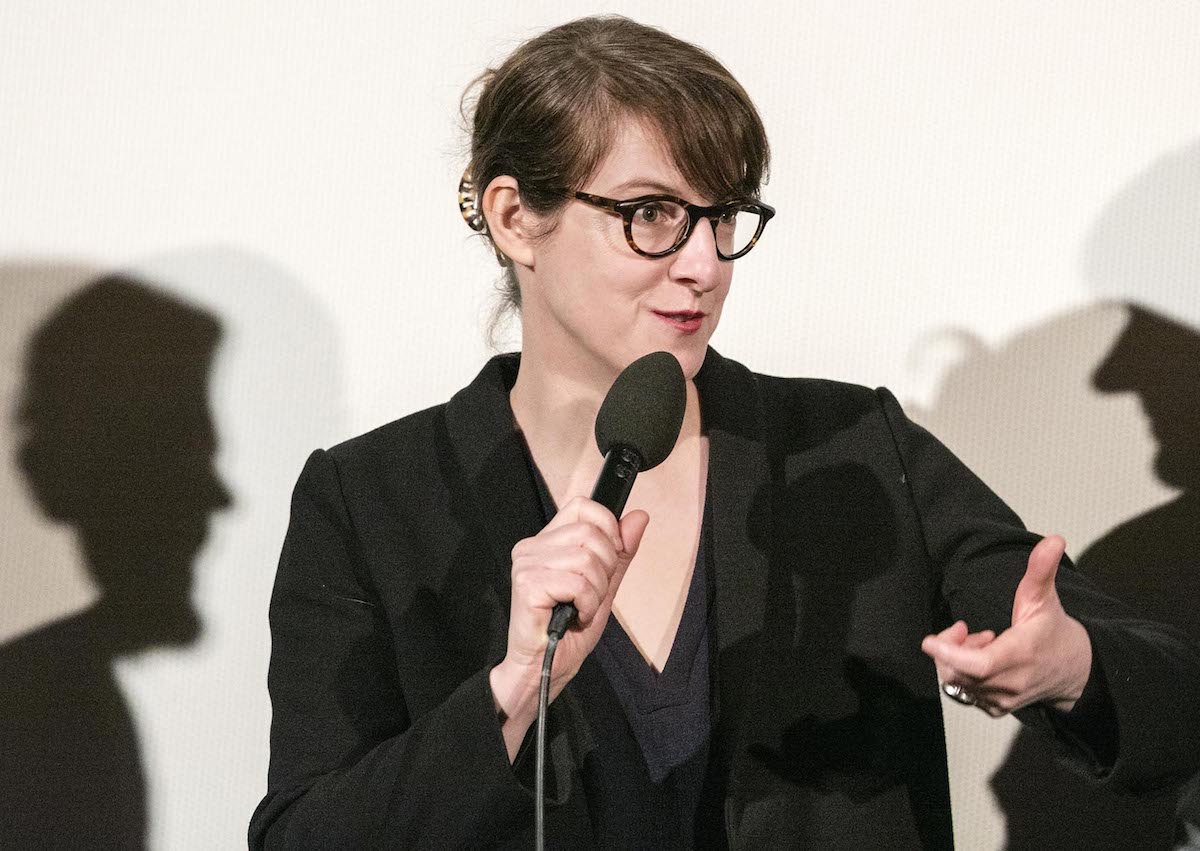 Swiss filmmaker Ursula Meier will head this year’s Caméra d’or Jury of the 2018 Cannes Film Festival, and along with six fellow-professionals, will select the best first film presented in the Official Selection, the Semaine de la Critique and the Directors’ Fortnight.

Ursula Meier is a filmmaker who questions the very need to film. This undoubtedly explains her compact and exciting filmography, which includes 5 short films, 2 works for television, 2 documentaries and 2 feature films for cinema. Inventive strokes of brilliance, each of them has been upsetting the apple cart with a fresh take and establishing her definitively on the European scene. Since 1994, Ursula Meier has compiled a bold cinematography that emphasises the complexity of the world.

An unconditional admirer of Wanda (Barbara Loden) and Sweetie (Jane Campion), Meier decided to take up directing after discovering Money (Robert Bresson). She then became assistant director to a major figure in Swiss cinema, Alain Tanner, with Fourbi (1996). She who claims to be fascinated by the notion of no man’s land has built her imagination there, and manages to reach out to buried areas of human nature, filming with tenderness, without pathos or judgment, characters who are guided by a powerful survival instinct. In 2014, she participated in the film Bridges of Sarajevo, a collective work by 13 European filmmakers, presented at Cannes in the Official Selection.

Her films for cinema – Home (2008) and Sister (2012, winner of the Silver Bear at the Berlinale) – are internationally acclaimed for their original angle and writing. Radical and poetic, the first is a fable shot with pale light and warm photography. The second is a modern tale in the form of a sober and poignant family chronicle.

“A first film,” says the newly appointed President, “is the place of all possibilities, of all audacity, of all risk-taking, of all madness. It is often said that you should not put everything into a first film but the opposite is true, you should put in exactly that – everything – just as you should put everything into every film while always preserving deep within yourself that original, vital, brutal, wild desire of the first time. What immense excitement and joy to discover all these films!”