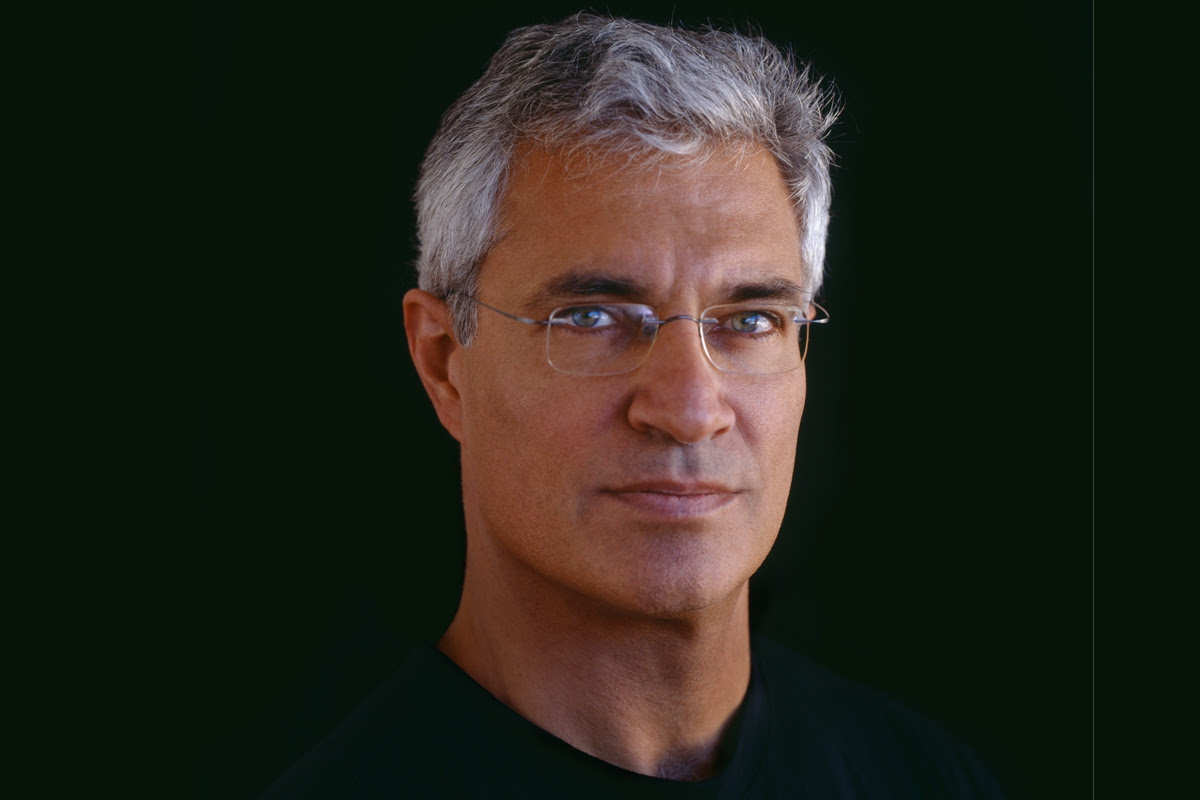 Iconic photographer and award-winning filmmaker Louie Psihoyos will be honored with the inaugural DocLands Honors Award at the 2018 DocLands Documentary Film Festival, on Friday, May 4, 2018, 6:30 PM in Mill Valley.

The DocLands Honors Award is presented to a filmmaker in recognition of exceptional storytelling within the documentary genre, an artist whose films resonate universally, emphasizing our common humanity – no matter the subject.

The inaugural DocLands Honors Award is presented to director Louie Psihoyos (The Cove, Racing Extinction, The Game Changers) for his dogged determination and tenacity in exposing wrongs and expanding awareness. We also show our appreciation for his astounding efforts in outreach, bringing some of our most pressing environmental and social issues to a worldwide audience.

Recognized as one of the top photographers in the world, Louie Psihoyos was hired directly out of college, where he won an unprecedented first place in every category of the prestigious College Photographer of the Year award, to shoot for National Geographic. He worked for the magazine for 18 years, establishing himself as one of the medium’s most prolific and profound visionaries and social observers. His ability to bring humanity and wit to complicated stories carries over to his filmmaking. His first documentary film, The Cove, won over 75 awards around the world including the 2010 Academy Award® for Best Documentary. His second feature, Racing Extinction, premiered on Discovery in over 200 countries and territories on the same day, was nominated for an Emmy (Exceptional Merit in Documentary Filmmaking) and an Academy Award® (Best Song). The film also sparked the #StartWith1Thing movement. Most recently Psihoyos finished directing The Game Changers, executive produced by James Cameron, which debuted at the 2018 Sundance Film Festival.