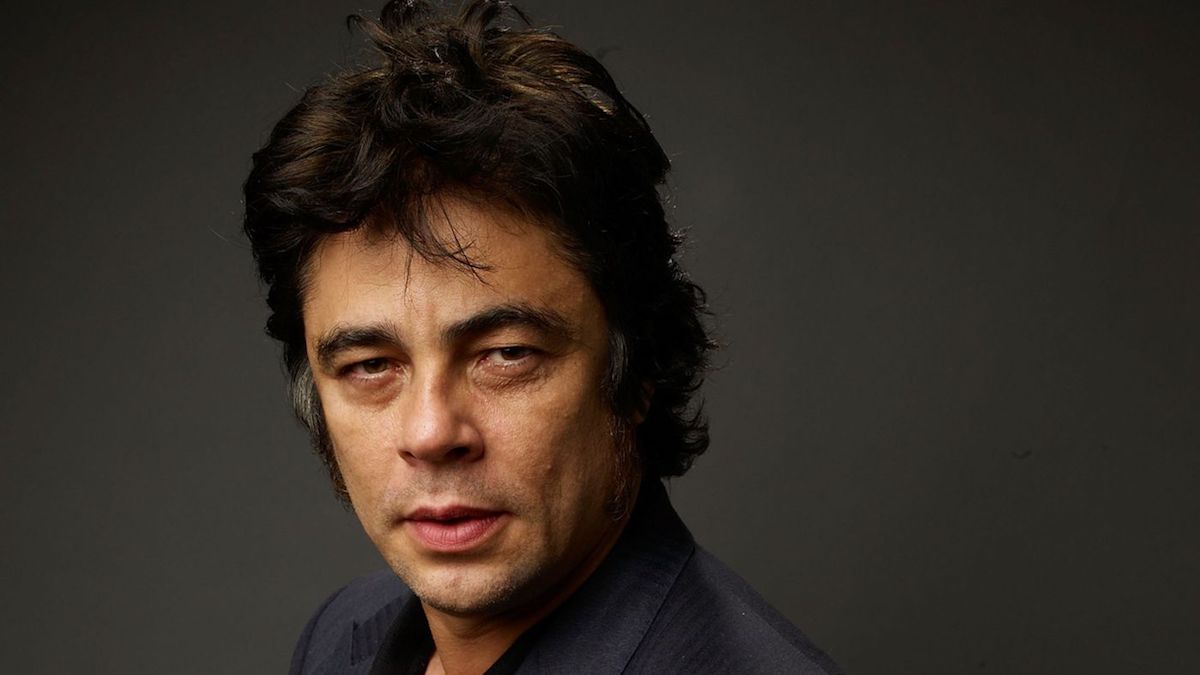 Benicio Del Toro, will preside over the Un Certain Regard Jury at the 2018 Cannes Film Festival, eight years after sitting on the jury with other members including with Tim Burton, Benicio del Toro to select Thai director Apichatpong Weerasethakul’s Uncle Boonmee (The One Who Can Recall His Past Lives) as the winner of the Palme d’or.

Benicio Del Toro takes over from Uma Thurman, who was president in 2017 of a jury that awarded prizes to Mohammad Rasoulof, Jasmine Trinca, Mathieu Amalric, Taylor Sheridan and Michel Franco.

Born in Puerto Rico, raised in Pennsylvania, he is an artist who knows no boundaries. He is a great admirer of Jean Vigo and Charlie Chaplin and would have loved to have met Bela Lugosi, Lon Chaney, Toshiro Mifune or Humphrey Bogart. When he was 20 years old, he discovered The 400 Blows and the infinite universe of Fellini, Eisenstein, Bergman, Eustache, Kurosawa… The Naked Island of Kaneto Shindô became his go-to film.

At 6 feet 2, Benicio Del Toro always dreamt of becoming a basketball player but became an actor instead. His intense and magnetic presence on the screen makes him sleek and attractive. A chameleon with a thousand faces: a mild-mannered gangster (Usual Suspects, 1995), an eccentric moustachioed lawyer (Las Vegas Parano, 1998), a four-fingered robber (Snatch, 2000), an agent in a Mexican drug squad in cartel areas (Traffic, 2001, Ocar for Best Supporting Actor), an ex-convict turned fundamentalist Christian (21 Grams, 2003), a troubled American Indian (Jimmy P.: Psychotherapy of a Plains Indian, 2013), a famous drug dealer both charming and terrifying (Paradise Lost, 2014).

The charismatic Benicio Del Toro transforms each of his performances into impressive but subtle displays. Despite his apparent insouciance, he throws himself like no other into his roles – his teacher was Stella Adler of the Actors Studio. He is a loyal supporter of independent cinema and has worked with Abel Ferrara (The Funeral, 1996), Julian Schnabel (Basquiat, 1997) and Oliver Stone (Savages, 2012) – he also appears in the 8th episode of the saga Star Wars: The Last Jedi (2017).

In 2008, he received the award for best actor in Cannes for his role as Che Guevara in Steven Soderbergh’s two-part film – a part he carried for no fewer than seven years. Del Toro and the Festival have a long shared history. He was there for the special screening of Usual Suspects, then The Pledge (2001), Sin City (2005) and more recently, Sicario (2015) which was selected to compete for the Palme d’or. He was even there for his directorial debut, El Yuma, one of the segments of 7 Days in Havana, a collective work selected at Un Certain Regard in 2012. The following year, Benicio Del Toro said: “I’ve come here many times and it’s always amazing. I am totally thrilled and excited to be here.”

As the second competition within the Official Selection, Un Certain Regard will once again feature some twenty original and unique works in terms of themes and aesthetics.

This year’s Festival de Cannes will take place from Tuesday May 8 to Saturday May 19, 2018.