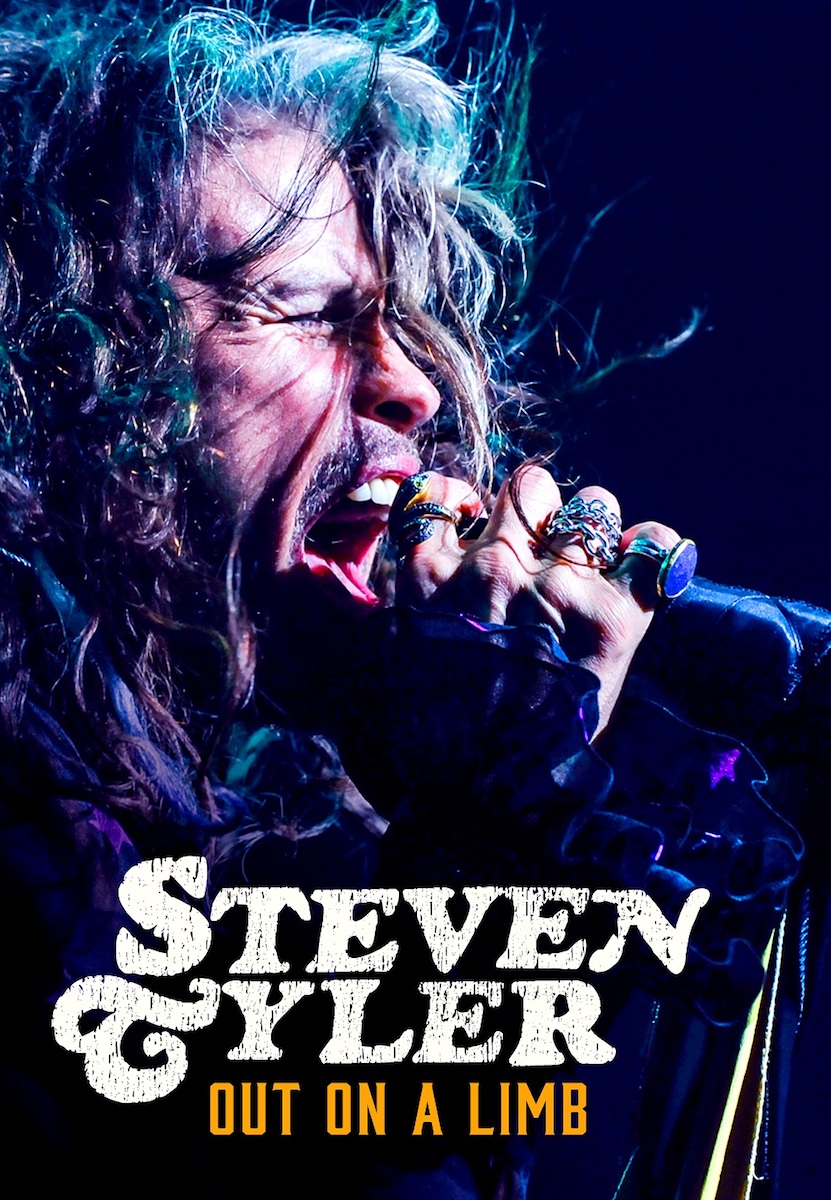 “It is an honor to feature Steven’s incredible journey as depicted through his documentary on opening night,” said Ted Crockett, CEO of the Nashville Film Festival. “Steven’s involvement in this year’s Festival is the first announcement of many we will be making as we bring unprecedented star-power and an even greater scope of events to the Festival in May.”

“I’m also so touched that the Nashville Film Festival selected Steven Tyler: Out on a Limb to kick off opening night of this year’s event with our world premiere,” added Tyler.

Steven Tyler: Out on a Limb is an intimate portrait of rock icon Steven Tyler as he embraces the challenges of shifting gears, both as a solo performer and in a new genre of music. Uncovering a side of Tyler many fans have never seen before, this inspiring story looks at the passion, drive and search for creative fulfillment that keeps artists pushing boundaries throughout their careers. Casey Tebo directed the documentary and also served as producer alongside Steven Tyler, Rebecca Warfield as well as Timmy Thompson and Todd Thompson under their Vermillion Entertainment banner. Momentum Pictures will release the film on VOD and digital HD on May 15, 2018.

Steven Tyler: Out on a Limb