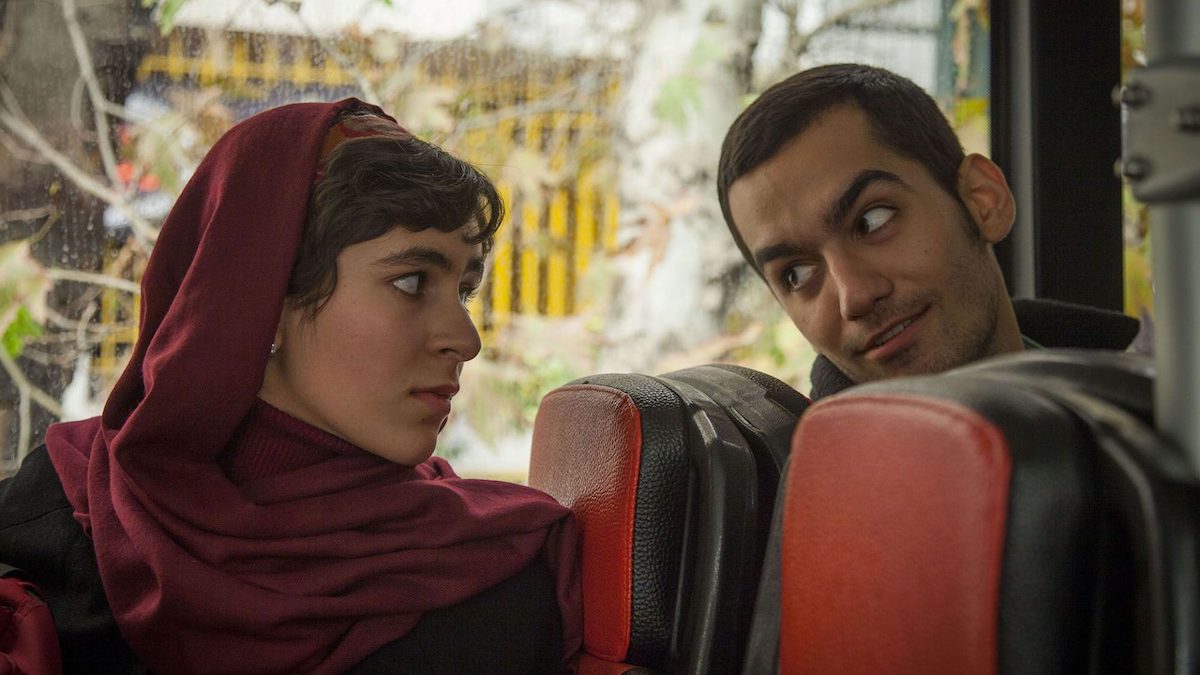 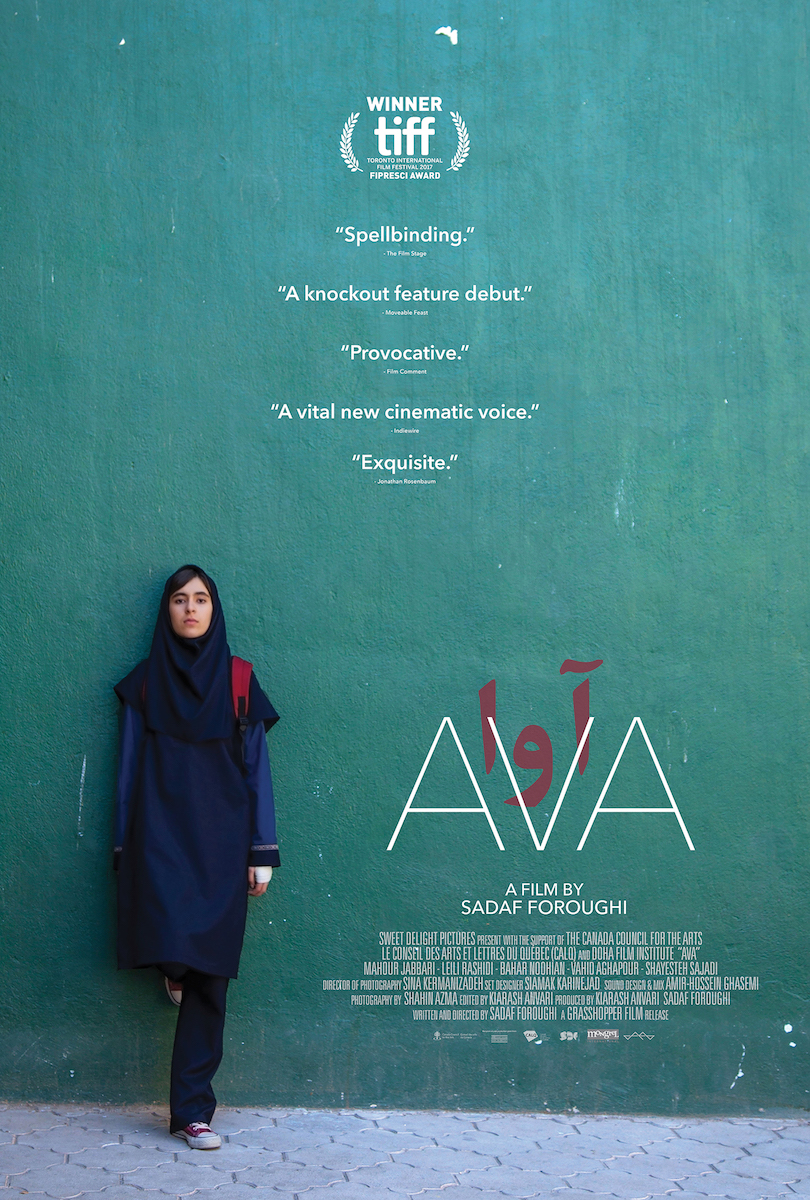 Based on her own adolescent experiences, Sadaf Foroughi’s AVA is a gripping debut about a young girl’s coming-of-age in a strict, traditional society. Living with her well-to-do parents in Tehran, Ava is a bright and focused teen whose concerns— friendships, music, social status, academic performance—resemble that of nearly any teenager. When Ava’s mistrustful and overprotective mother questions her relationship with a boy —going as far as to visit a gynecologist— Ava is overwhelmed by a newfound rage. Formerly a model student, Ava begins to rebel against the structures imposed by her parents, her school, and the society at large.

"ANDRE THE GIANT" Documentary Exploring His Extraordinary Life and Career, to Premiere on HBO on Tuesday April 10 [ Trailer]