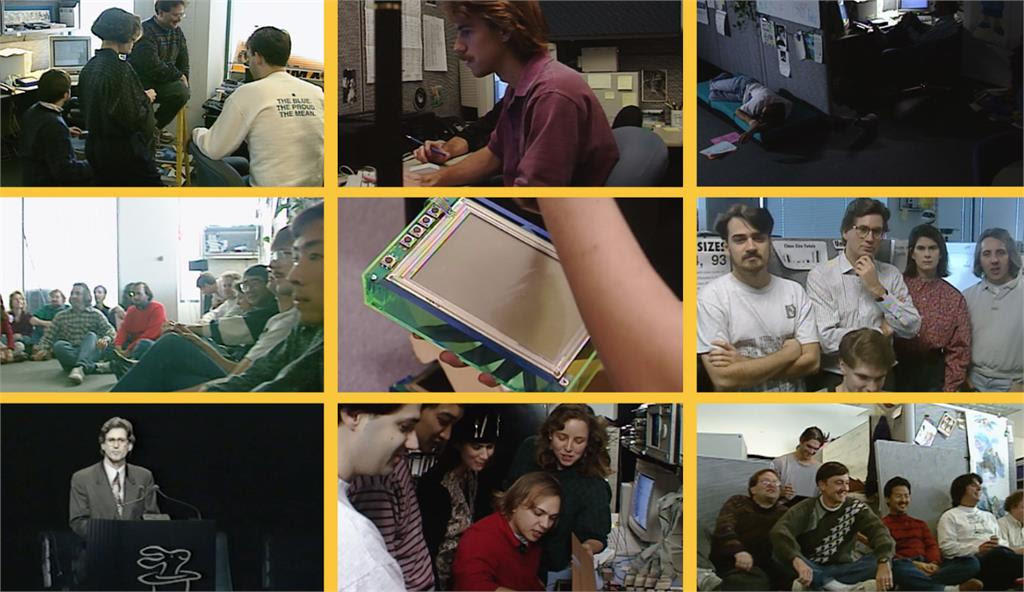 The documentary film General Magic, looks at the rise and fall of the most influential Silicon Valley company you have never heard of, General Magic.

In the early 1990’s, a team of former Apple employees formed the company and took Silicon Valley by storm with their new project, the first handheld, wireless personal computer – the first smartphone. The company and the product were so ahead of their time, that it ultimately failed, and the company closed down. However, General Magic’s former employees have gone on to found eBay, Linkedin and Android, develop the technology that has lead to the iPhone and have become the tech innovators that now lead companies like Samsung, Apple and Facebook. Matthew Maude and Sarah Kerruish’s film show how this team has created a lasting impact of the on the world around us.

General Magic, directed by Matthew Maude and Sarah Kerruish, will World Premiere at the 2018 Tribeca Film Festival in the Spotlight Documentary section.

In 1990, a new company called General Magic, a spinoff from Apple, took Silicon Valley by storm. Rumors spread of its innovative new prototype destined to be the “next big thing.” Four years later, the company shipped its first product: a handheld, personal computer—which was essentially a smartphone, even down to the emojis, all the way back in 1994. However, the mid-’90s tech landscape wasn’t ready for an innovation so far ahead of its time—after all, the average consumer didn’t even have email and certainly was not prepared for 21st-century, anytime-anywhere communication. The product flopped, and General Magic shuttered.

General Magic – the documentary feature directed by Sarah Kerruish and Matt Maude tells the story about how great vision and epic failure changed the world as we now know it – from the smartphones that sit in our pockets to an array of technologies we now take for granted today.

Executive produced by Michael Stern, Reynold D’Silva and John Giannandrea, General Magic features members of the original Mac team and the creators of the iPhone, Android and eBay; designers, engineers and entrepreneurs who saw the future twenty years before it happened and help create the future we use today.

Described by Forbes as “the most important dead company in Silicon Valley” and combining rare archive footage with contemporary stories of the General Magicians today, this documentary tracks the progress of anytime, anywhere communication from a thing of sci-fi fiction to our modern day reality.