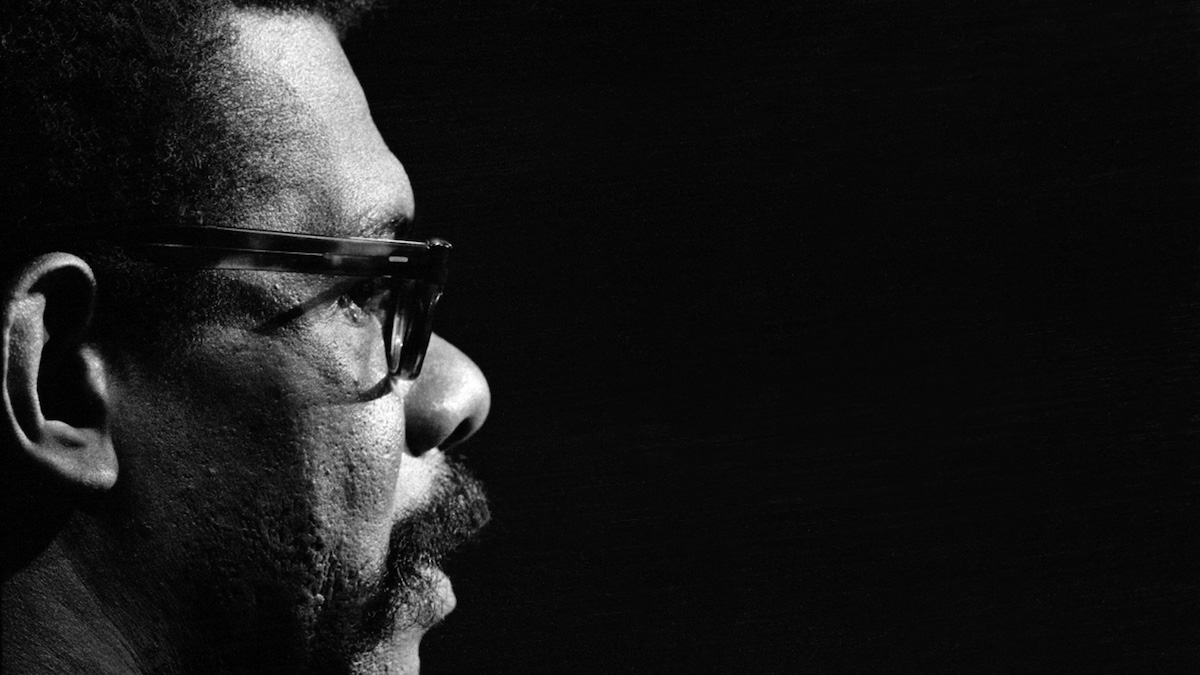 MR. SOUL! a film about a fearless black pioneer who took things in his own hands and created a television program that was so beyond it’s time and yet was so on time, will World Premiere at the 2018 Tribeca Film Festival.

Directors Melissa Haizlip and Sam Pollard bring us the film behind Ellis Haizlip and his television program SOUL! This groundbreaking TV Show ran from 1968 – 1973 and celebrated Black American/African American culture on a weekly basis in living color in your home.

This timely film, MR. SOUL!, chronicles how SOUL! was at the forefront of late night talk shows and became a model for many of your favorite programs you watch today. From hard topics on race to musical performances from up and coming music icons SOUL! had it all!  It was like The Tonight Show with Johnny Carson but was all Black.  Before there was Oprah and before there was Arsenio, there was Mr. Soul – Ellis Haizlip.

Right on the heels of the Civil Rights Movement, one fearless black pioneer reignited a Harlem Renaissance for a new era, ushering giants and rising stars of Black American culture onto the national television stage. He was hip. He was smart. He was innovative, political and gay. In his personal fight for social equality, this man ensured the revolution would be televised. The man was Ellis Haizlip. The Revolution was SOUL! – an amazing weekly television show that aired on public television from 1968 – 1973 celebrating Black American culture, art, life and community and shared it with the nation via the airwaves.