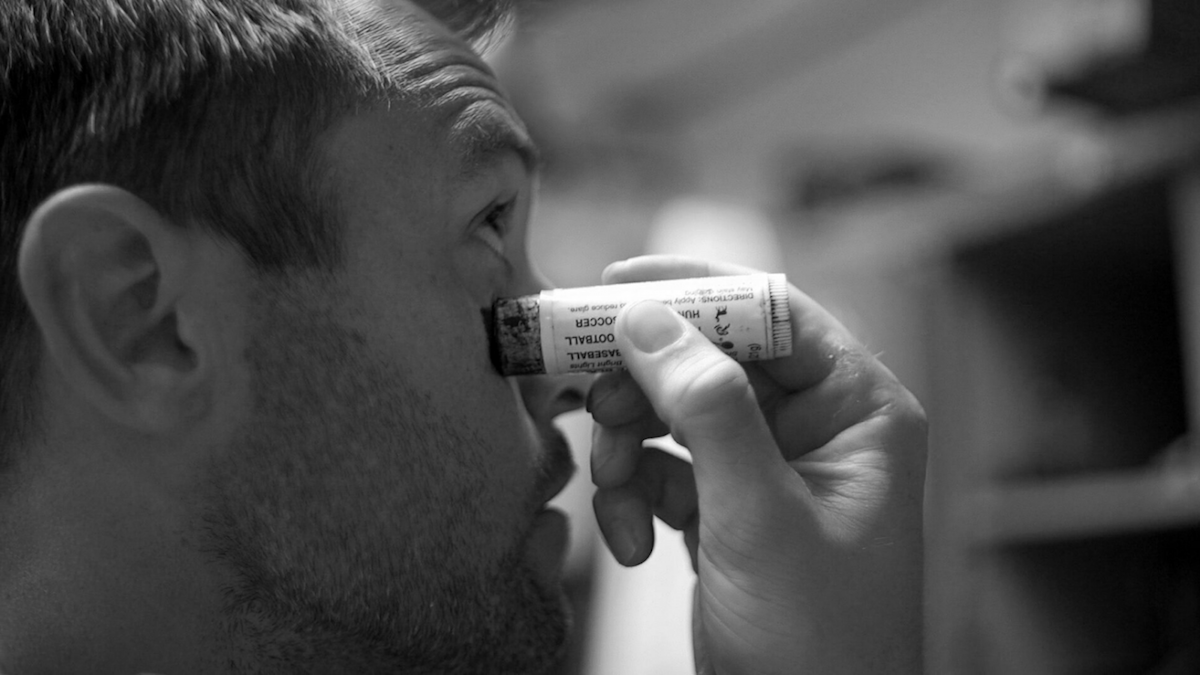 “High & Outside : a baseball noir” is about a minor league baseball player, Phil Harding, who takes desperate measures to fight off the almost certain end to his dream in the big leagues, which threatens to wreck his already fragile family life.   The film is the Closing film at the Julien International Film Festival in Dubuque, Iowa, on Sunday, April 29, 2018, where “Field Of Dreams” was filmed. Moviemaker magazine named it “One of the 25 coolest film festivals in the World.”

High & Outside : a baseball noir has been nominated for Best Screenplay & Film at the prestigious Raindance Film Festival in London & Austin Film Festival and recently at Cinequest Film Festival. The opening to the film was shot at Lewis and Clark Park, home of the real life “Sioux City Explorers” of the American Association Independent Baseball league in Iowa.

“High & Outside” is Director Evald Johnson’s second feature. Johnson comes from non-scripted TV, along with Producers John Cook and Ellen Philips. Johnson grew up the son of his once beloved and then befallen MLB father Tim Johnson, which inspired “High & Outside : a baseball noir.” Dan O’Dair wrote the screenplay. Music score by Alexander Hacke.

High & Outside: A Baseball Noir