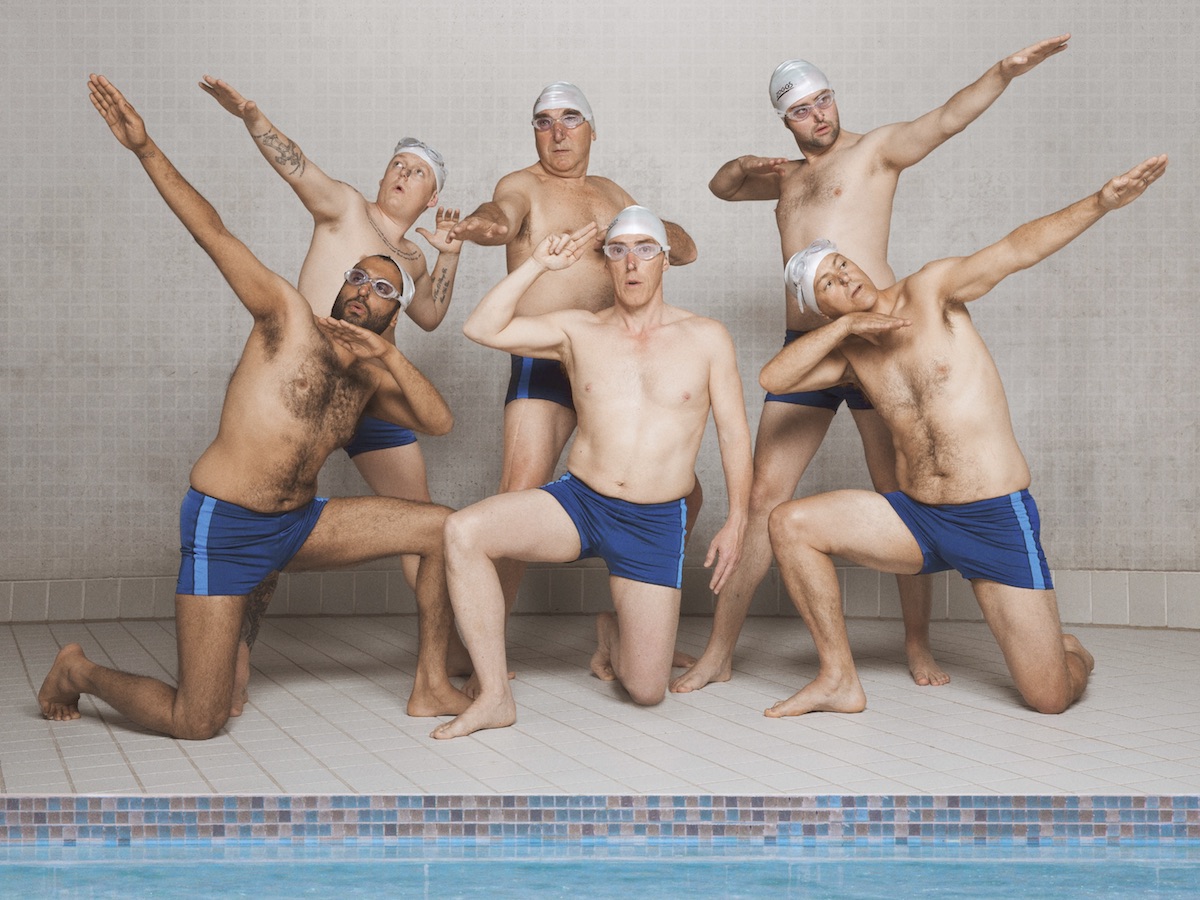 Faced with a full-blown mid-life crisis, accountant Eric (Brydon) joins an all-male group of synchronised swimmers and discovers that making patterns in a pool can, for a couple of hours at least, give him escapism from the bumps in his work and marriage. Initially keeping their personal lives in the locker, the ramshackle squad and coach Susan slowly begin to reveal their inner lives, as well as their paunches. But can they get their routines, not to mention their lives, in sync as they embark on an unlikely journey to Milan to compete in the World Championship?

Mark Adams, Artistic Director of Edinburgh International Film Festival commented: “Swimming with Men is a classic British comedy delight packed with a series of quite wonderful performances. It is the perfect film to wrap up a Festival that prides itself on celebrating all that is great about British filmmaking.”

Director Oliver Parker added: “It’s such an honour and a real pleasure to be having our UK premiere as the closing film at Edinburgh International Film Festival. I can’t think of a better place for our intrepid swimmers to take the plunge.”

Following its UK premiere at the Festival, distributor Vertigo Releasing will be releasing Swimming with Men on  July 6th, 2018.