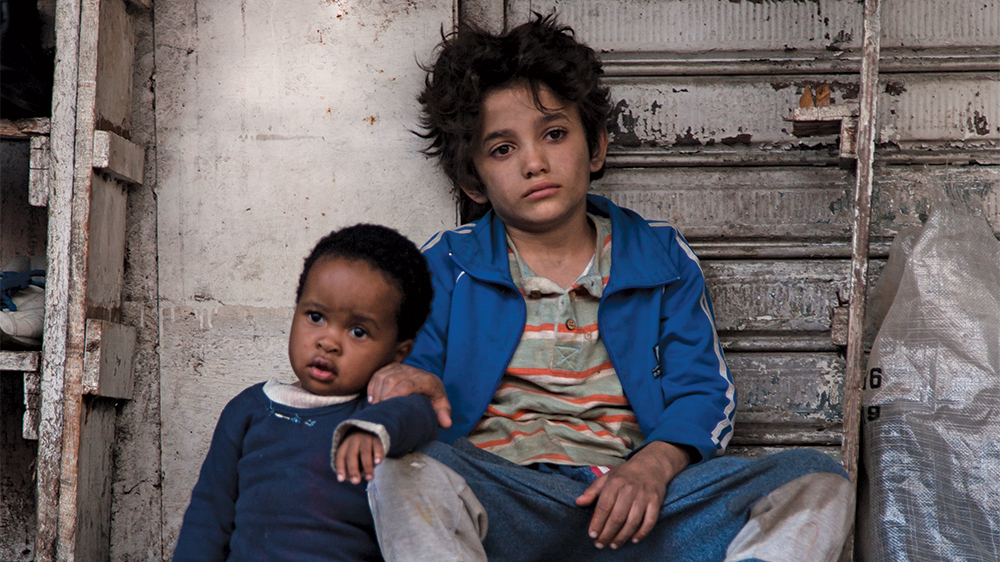 Nadine Labaki’s Capernaum which is set to premiere next Thursday at Cannes Film Festival in competition, has been acquired by Sony Pictures Classics for release in North America and Latin America. Capernaum marks a return to Cannes for the Lebanese filmmaker, whose two previous films, CARAMEL and Where Do We Go Now? (winner of the Audience Award at the Toronto Film Festival) premiered at the festival, and reunites Labaki with Sony Pictures Classics, which distributed Where Do We Go Now?.

Written by Labaki (Where Do We Go Now?), who also appears in the film, Capernaum tells the story of a child who rebels against the life imposed on him and launches a lawsuit against his parents.

“It is wonderful to have the opportunity to collaborate once again with Sony Pictures Classics. Capernaum is very special to me, and with the passion Tom and Michael have for this film, I know this is the ideal partnership,” said Labaki.

Said Sony Pictures Classics, “Nadine Labaki is one of the world’s great filmmakers. Capernaum is an emotionally profound experience about the world we live in and promises to be a triumph in Cannes. Nadine Labaki’s moment as writer-director is here and now. It is thrilling to be working with her, as well as her producer Khaled Mouzanar, Vincent Maraval and Eva Diederix at Wild Bunch, and Roeg Sutherland and CAA.”