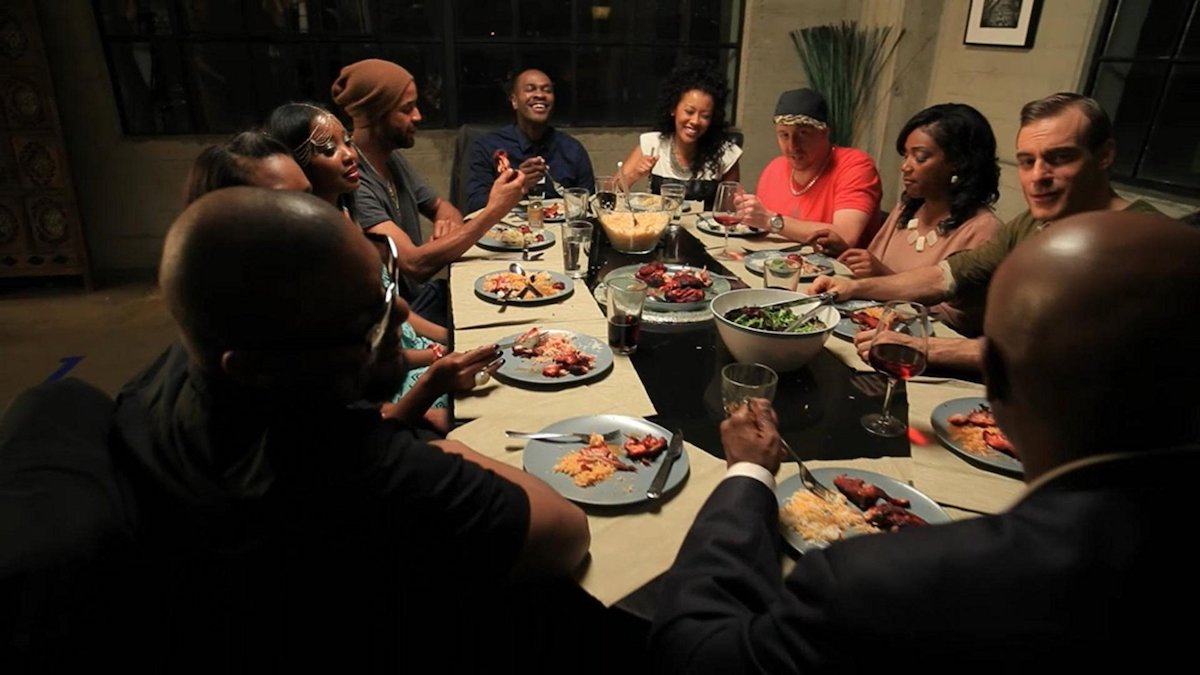 All Between Us, is the new comedy/drama starring comic sensation Tiffany Haddish, Brian Hooks, and Darien Smith, that explores the relationship imperfections among family and friends in the most entertaining of ways.  Jamie Jones’ filmmaking debut takes us on a wild roller-coaster ride over one fateful night that changes the lives of a crazy and flawed, but entirely relatable and endearing group of family and friends 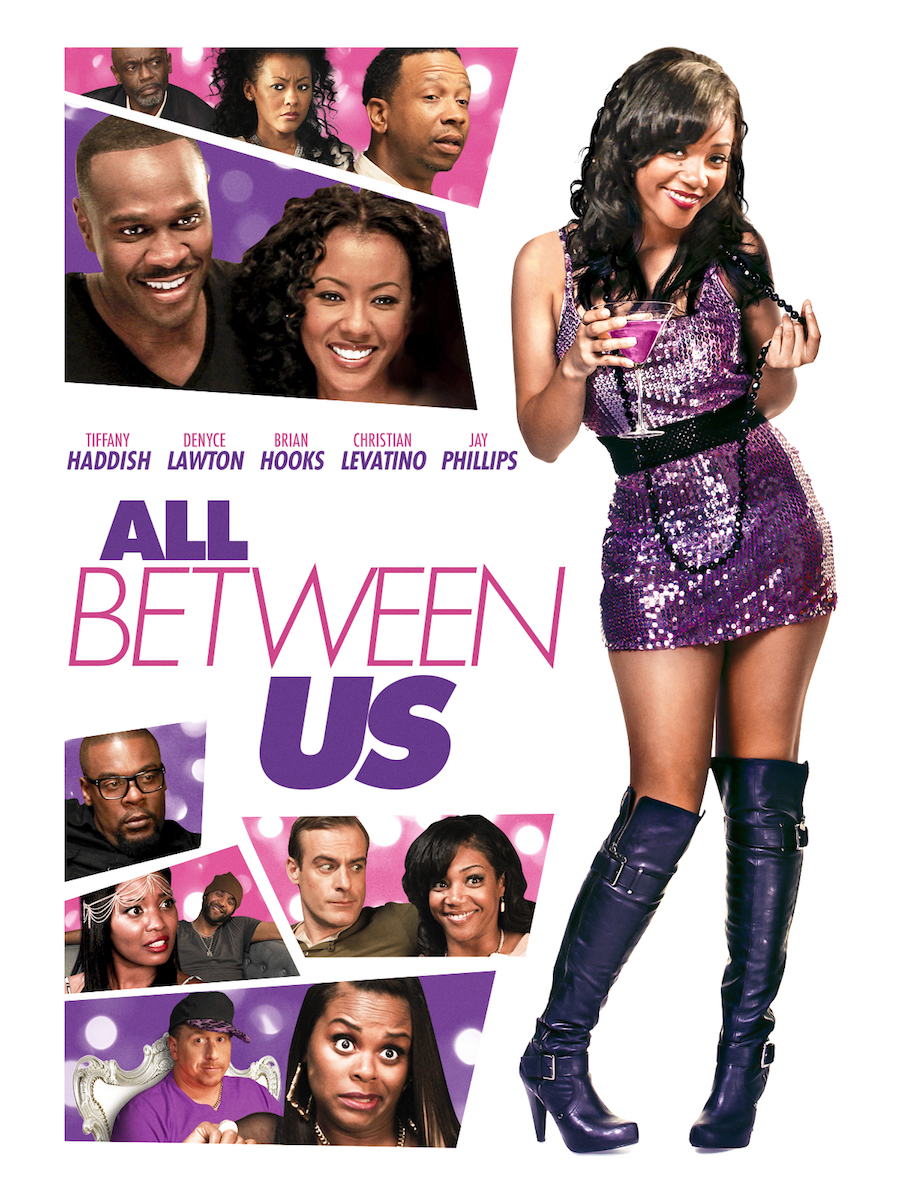 Clara (Denyce Lawton) and Ray (Brian Hooks) are newly engaged. As they gather family and friends together for a dinner party to make an announcement, what begins as a celebratory evening turns into disaster as secrets and skeletons surface. One night, one mistake, one dinner changes the lives of four people forever.

“It is truly an honor to be collaborating with such talented, like minded individuals. Darien Smith, Mike Mosley and Marvin Adams are an amazing team and looking forward to creating our next project together” says CEO and Founder of Samera Entertainment, Sharry Flaherty .

“ The cast of All About Us was amazing. We had such a great time on set and everyone got along with each other very well, even through those late AM hours the laughs just kept coming” says CEO and Founder of Lakeside Pictures LLC., Darien Smith .

“Now when Marvin and I sat down with the writer of All Between Us, Ev Duran and hashed out the concept, we all knew that we would need a great cast to pull off this film. So I reach out to my good friend Brian Hooks to see if he would come on board, which he did and along with him he brought Denyce Lawton , who is an amazing actress in this film by the way. Then the rest of the cast followed”

“We had everyone cast but the leads best friend, Meshawn, who’s character is sassy and very outspoken.  We needed someone who could bring her to life”, Smith continues. “So I spoke with my childhood friend and director of All Between Us about the role and he made a call to Jay Phillips , who suggested we hire the amazingly talented and funny Tiffany Haddish . From the first moment she stepped on set, she was Meshawn and Meshawn was her. She was perfect, she was extremely great to work with, really down to earth and always on”.

Produced by Multi – Platinum Mike Mosley , the original motion picture soundtrack from All Between Us will also be released on June 5, coinciding with the film’s release. The All Between Us soundtrack will be available through Itunes – Lakeside Pictures / I produce Muzic / Ingrooves.