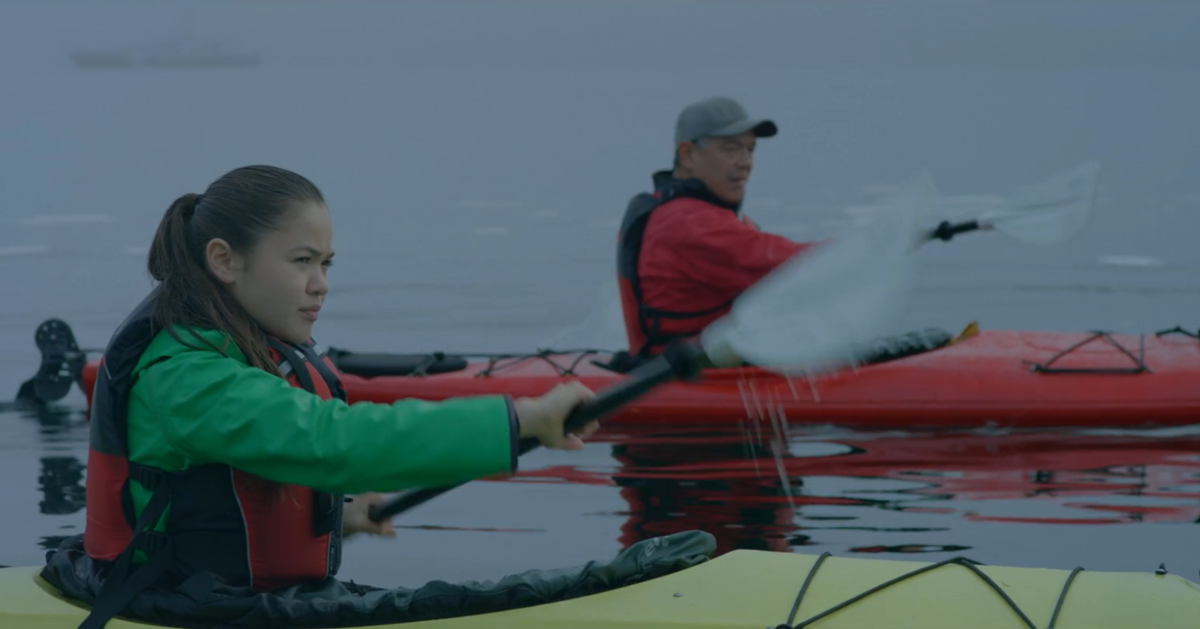 Directed by Zoe Hopkins (‘Mohawk Midnight Runners’) and co-written by Hopkins and Michael Sparaga (‘Servitude’), ‘Kayak to Klemtu’ follows 14-year-old Ella (Ta’kaiya Blaney) on her journey to fulfill her Uncle David’s (Evan Adams) dying wish – to kayak to the remote island of Klemtu and to stand and testify to protect their ancestral land from an oil pipeline. To honor her Uncle’s memory and fulfill his dying wish, Ella makes it her mission to kayak from Tai’Amin to Klemtu, where she can lay her Uncle to rest at his home and stand in his place to defend their beloved homeland waters. Ella’s strong, youthful self is prepared for the hardships of kayaking down the currents of the Inside Passage and braving the wildlife of B.C.’s stunning Great Bear Rainforest that will surround her. But, Ella’s biggest challenge will be with who accompanies her on the adventure – her other grouchy Uncle Don (Lorne Cardinal), her compulsive and recently widowed Aunt Cory (Sonja Bennett), and her Uncle Dave’s clumsy stepson, Alex (Jared Ager-Foster). On the family’s kayak trip, they will have to learn to navigate the waters, while searching for ways to cope with the loss of their loved one. Can the family work together to survive the beautiful but dangerous trip and still make it on time to save their indigenous homeland waters? 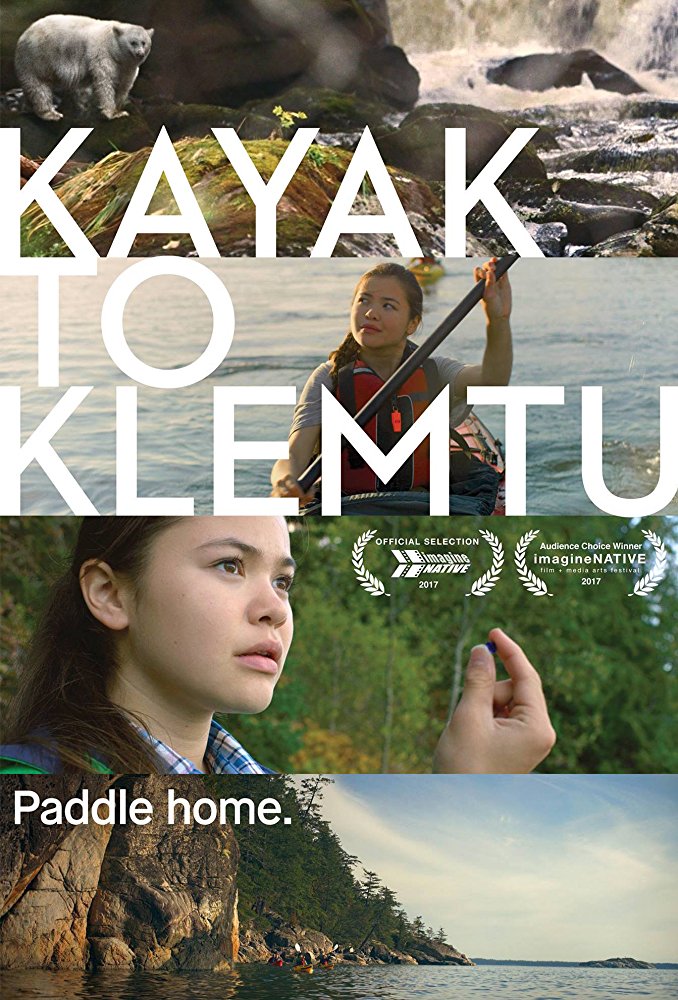 Produced by Sheryl Kotzer and Daniel Bekerman from Scythia Films, the leading Canadian service producer, ‘Kayak to Klemtu’ is about more than family, ethnic loyalties, and the loss of a loved one, but rather, a film deeply rooted in humanity, which spotlights the possible catastrophic effects that could occur on any part of our world’s coastlines and waterways.