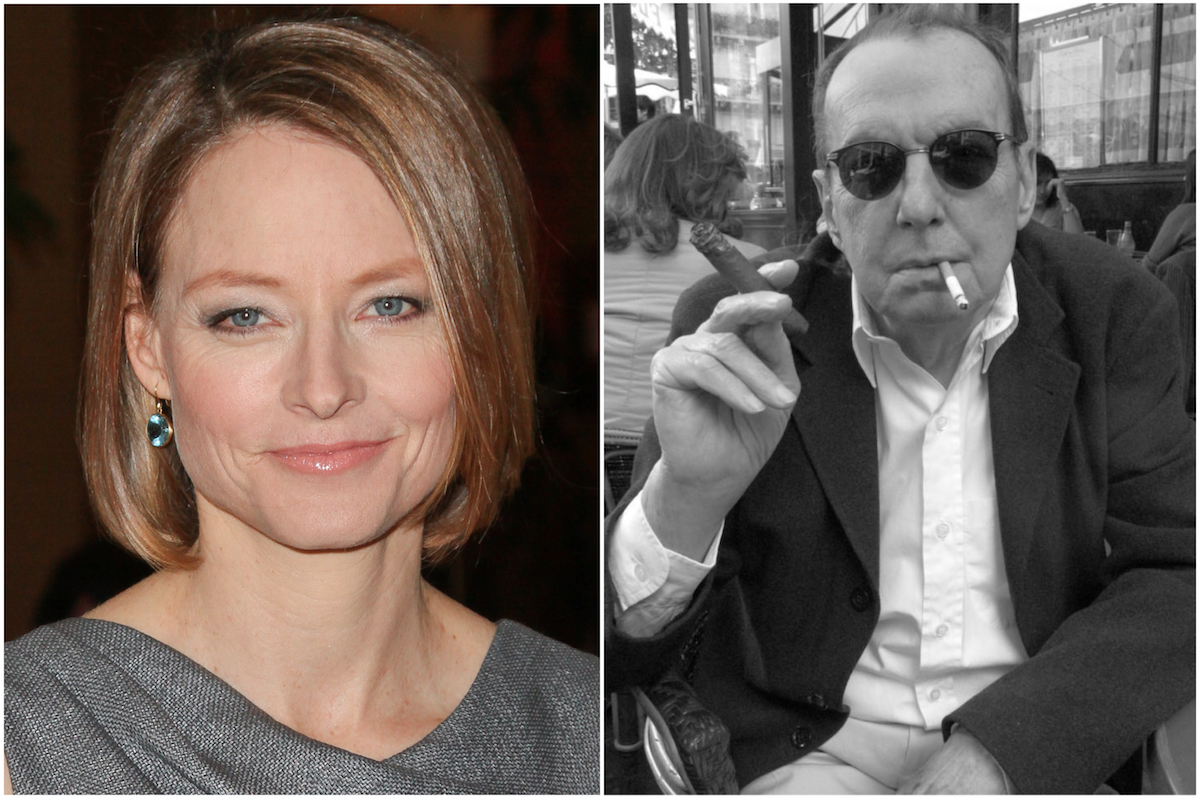 The American Film Institute (AFI) will confer AFI Conservatory Doctorate of Fine Arts degrees honoris causa upon Academy Award-winning actor/director Jodie Foster and Academy Award-winning production designer Dean Tavoularis. They will be recognized for their contributions to the art of the moving image during the AFI Conservatory’s commencement ceremony on June 11, 2018, at the historic TCL Chinese Theatre.

Actor, director, producer and icon Jodie Foster has more than 100 screen credits to her name, including an Academy Award® nomination at age 14 for her role in Martin Scorcese’s TAXI DRIVER (1976), and two Academy Award® wins — for her performance as a sexual assault survivor seeking justice in THE ACCUSED (1988), and for her career-defining role as FBI Agent Clarice Starling in Jonathan Demme’s THE SILENCE OF THE LAMBS (1991). She also received an Oscar® nomination for NELL (1994), which she co-produced.

Her work as a director and producer — which has earned multiple Primetime Emmy® and Directors Guild of America Award nominations — includes LITTLE MAN TATE (1991), HOME FOR THE HOLIDAYS (1995), THE BEAVER (2011) and MONEY MONSTER (2016), as well as standout episodes of prestige TV series such as BLACK MIRROR, HOUSE OF CARDS and ORANGE IS THE NEW BLACK.

Dean Tavoularis has collaborated with legendary filmmakers Michelangelo Antonioni, Arthur Penn, Warren Beatty and Roman Polanski to create the iconic and disparate worlds of ZABRISKIE POINT (1970), BONNIE AND CLYDE (1967), BULWORTH (1998) and THE NINTH GATE (1999), respectively — but it is his work with legendary filmmaker Francis Ford Coppola that truly defines his exemplary career as a production designer.