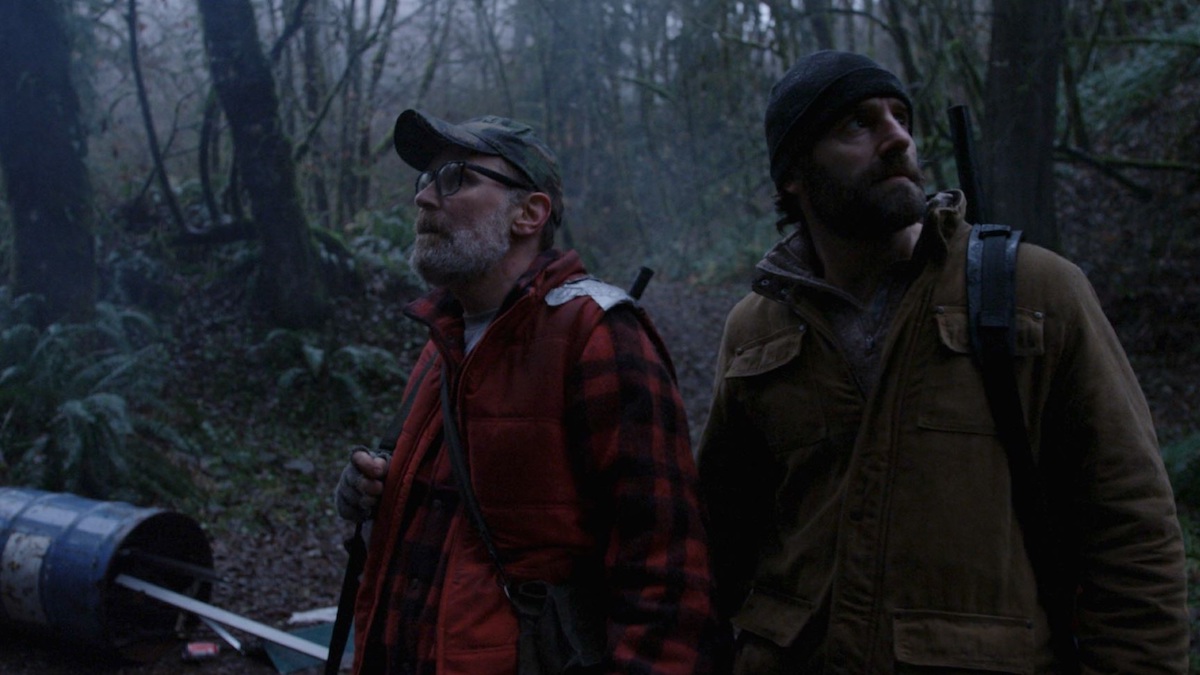 Kevin Makely stars as an ex-soldier who ventures into the Pacific Northwest to uncover the truth behind his fiance’s disappearance and finds more than bargained for after teaming up with a local hunter. The powerhouse cast includes Todd A. Robinson, Summer Spiro, with horror-icons Amanda Wyss (A Nightmare on Elm Street), Adrienne Barbeau (The Fog), and Lance Henriksen (Aliens).

Filmed on location in the Pacific Northwest, Big Legend is a Papa Octopus Production headed by Kevin Makely, Shawn Nightingale and Justin Lee.