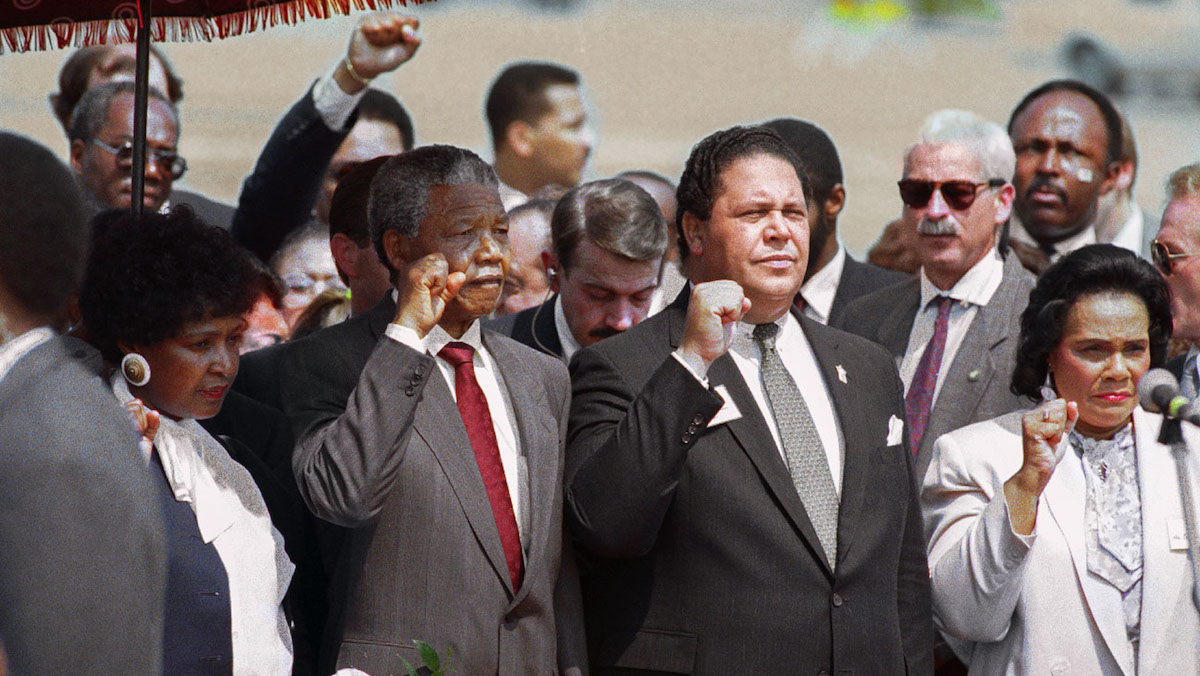 The remarkable story of the unparalleled success of Maynard Jackson Jr., Atlanta’s beloved longtime leader, is told in the compelling new documentary Maynard which will be released by Virgil Films on iTunes and digital platforms on Tuesday, July 3, 2018.

He was Obama before Obama, Maynard Holbrook Jackson became first black Mayor of Atlanta, Georgia in 1973 and this film is an exploration into a man who had dreams and ambitions to be a public servant for his people seeing that it was the next logical step in the journey that had been started by Dr. King, and so many others who had blazed the trail during the years of horrific segregation.