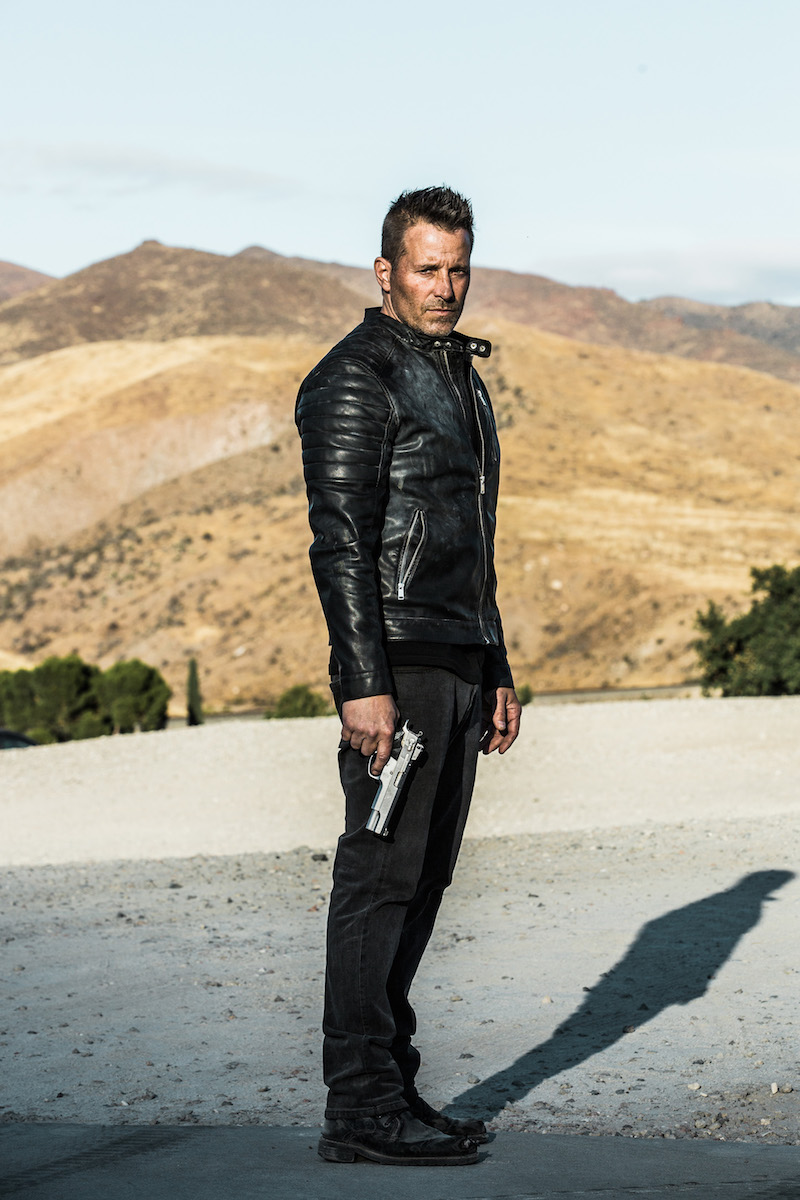 From director Timothy Woodward Jr. (Gangster Land, Hickok), Silencer follows a retired hitman who must resurrect all of his deadly skills and fight a one-man war against his former employer who has kidnapped his step-daughter. The film is set to be released this September.

“Status Media delivers another potent picture. Silencer is an explosive actioner with strong production values, high dramatic stakes and the added bonus of pitting legendary MMA rivals, Tito Ortiz and Chuck Liddell, against one another,” said Yolanda Macias, Cinedigm’s EVP of Acquisitions. “Timothy and his team are excellent partners, and we are thrilled to be working with them on Silencer.”

“Cinedigm collaborates well with indie filmmakers and has been a strong distribution partner for us,” said Woodward. “We appreciate their wide distribution reach and their dedicated/collaborative marketing and sales teams, and we look forward to another success with Silencer.”