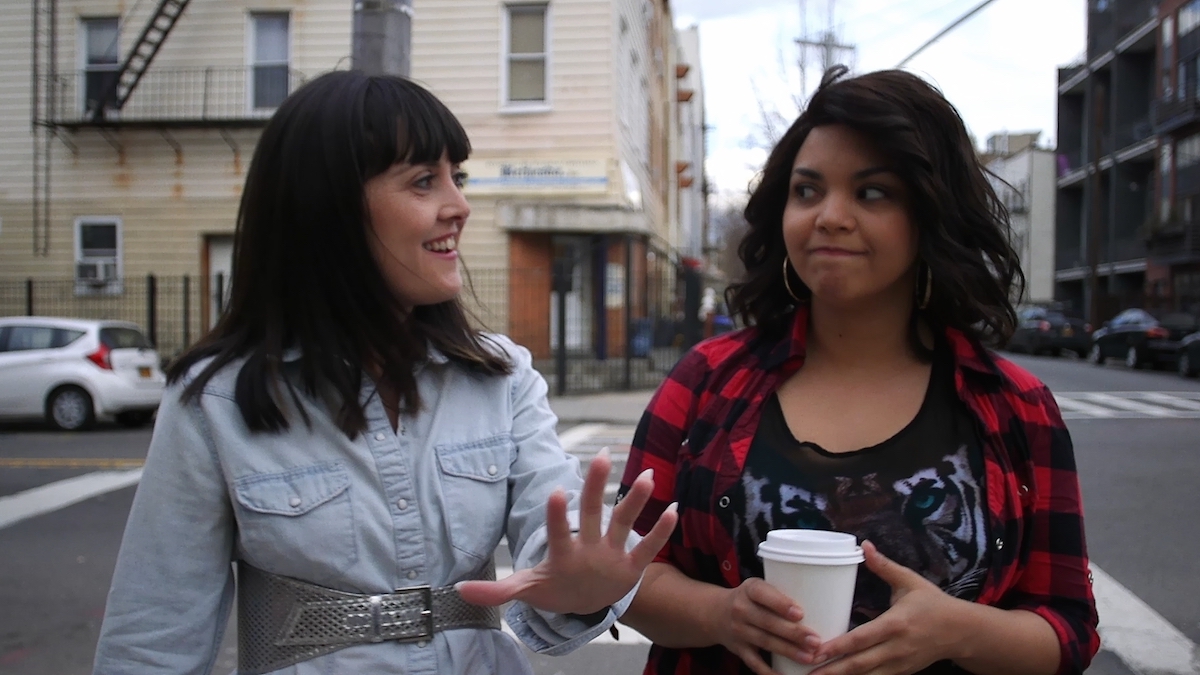 NYC filmmaker Stefanie Sparks wrote, produced, directed, and stars in the edgy comedy film “In Case of Emergency,” which is being released on Prime Video and iTunes on July 24.

This darkly comic gem won the audience choice award at Bushwick Film Festival after being selected as the opening night film, and went on to win Best Feature at the Broad Humor Film Festival and the audience choice award at New Filmmakers New York. With a soundtrack of feminist-fueled anthems by The Coathangers, Girlpool, Chastity Belt, Childbirth, and more, this edgy comedy is an entertaining commentary on the intense social pressure for women to “have it all.”

In Case of Emergency is one woman’s sometimes raunchy, always funny internal battle of style vs. substance. Following an accident, NYC socialite Sarah Williams is forced to reevaluate her life goals. Is she ready to put away her judgements and pearls to descend into the subways of redemption? Or will she continue up the photo shopped elevator towards a lonely, bitter Park Avenue high rise?

Stefanie Sparks breathes satiric perfection into Sarah, with comedic actress Jenni Ruiza starring as her social opposite and unlikely supporter, Melinda. Annapurna Sriram and Andrea Morales round out the cast as Sarah’s perfectly-coiffed best “frenemies.” The film also features appearances by Phoebe Robinson (2 Dope Queens) and Cathy Curtin (Orange is the New Black), as well as other emerging female comedians.

In Case of Emergency