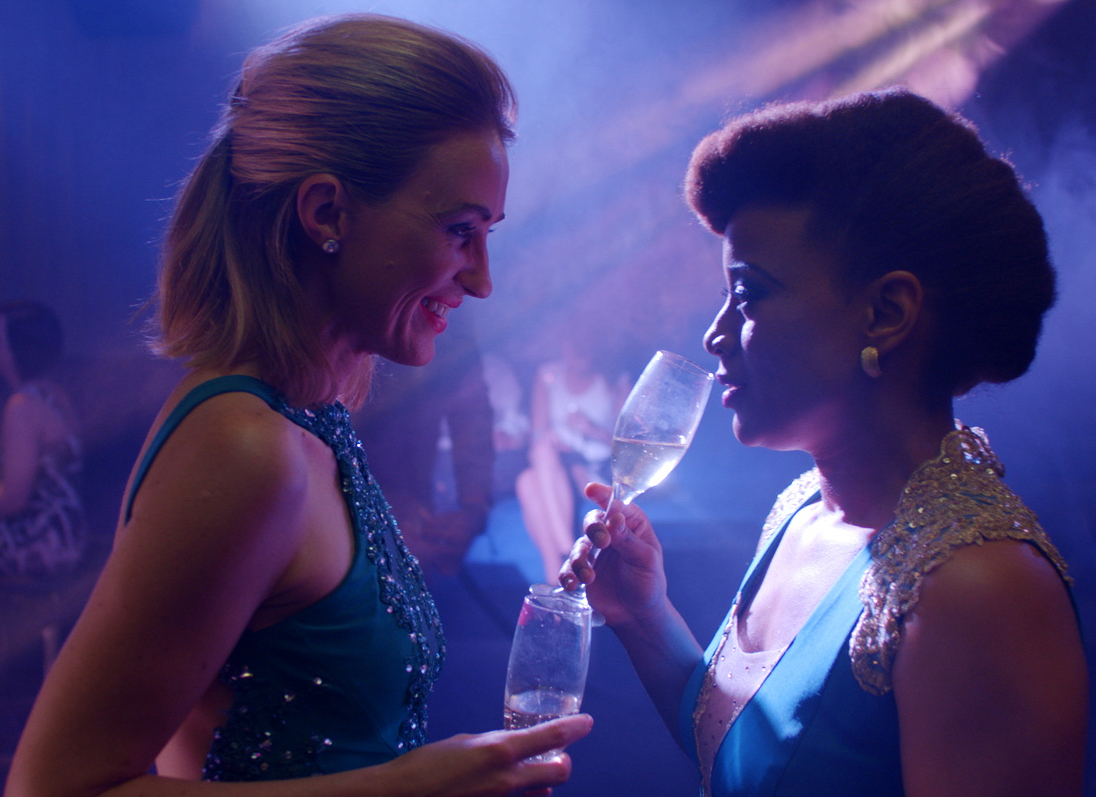 Leli Maki Esq.’s Table Manners will World Premiere at this year’s Durban International Film Festival on July 23. Table Manners is a film about loss, love and finding oneself through one’s passion. Megan (Diaan Lawrenson) loses everything when her husband, Lloyd (Neels Van Jaarsveld), gets arrested for tax fraud and has to rebuild herself by rediscovering her love for cooking and the flavors of life. With the help of her best friend Lindiwe (Renate Stuurman), she learns that the path back home begins with realizing that she is enough and all she needs is her family, food and love. Life’s 3 courses made easy.

The script was written and produced by SAFTA Award winning writer and actress Nkuli Sibeko who drew from her own love of cooking and family as the inspiration for the script. This is the director’s theatrical debut, and Leli Maki Esq. drew inspiration for the film’s visual aesthetic from the connection that food has to emotions.

“In Table Manners the challenge was to channel Megan’s emotions through her relationship with the food; visually representing the sensation of her anger through burnt chocolate proved a challenge for us which my team and I met head on and with gusto. We’re proud of our film” says Maki.

Diaan Lawrenson and Renate Stuurman headline this visual feast for all the senses. Neels Van Jaarsveld, Thabo Malema, Fiona Ramsey and John Lata round off the strong cast as they all take turns tasting and learning from Diaan’s tasty yet wise creations.

Table Manners will screen on July 23 at Suncoast, with further screenings on July 24, at Gateway and on July 27 at Suncoast.