I AM NOT A WITCH, Rungano Nyoni’s Provocative Film on Witchcraft in Zambia to Open on September 7 [Trailer]

I Am Not a Witch, the debut award-winning feature film from Zambian-born Welsh director Rungano Nyoni is described as a striking satire about witchcraft in contemporary Zambia. The film will open on September 7th at Quad Cinema and BAMCinematek in New York City with additional markets to follow. 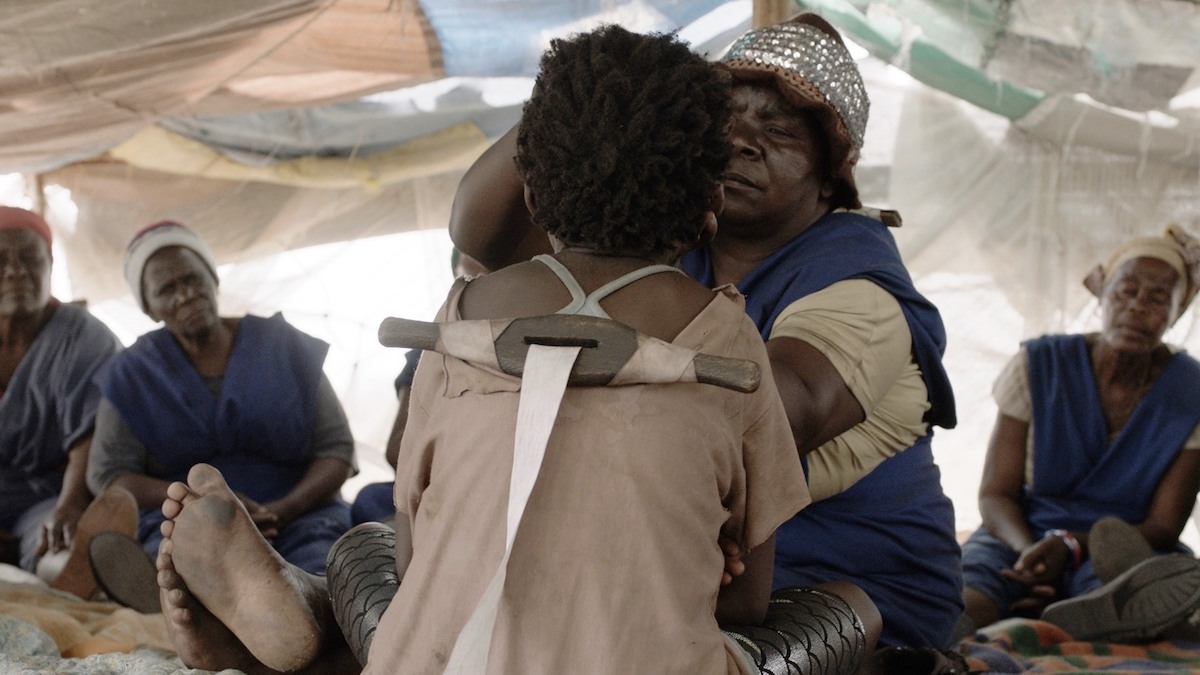 Nominated for a 2018 Independent Spirit Award for Best International Film and a Golden Camera Award at Cannes, I Am Not a Witch, from the Zambian-born Welsh director Rungano Nyoni is a striking satire about witchcraft in contemporary Zambia. When eight-year-old Shula turns up alone and unannounced in a rural village, the locals are suspicious. A minor incident escalates to a full-blown witch trial, where she is found guilty and sentenced to life on a state-run witch camp. There, she is tethered to a long white ribbon and told that if she ever tries to run away, she will be transformed into a goat. As the days pass, Shula begins to settle into her new community, but a threat looms on the horizon. Soon she is forced to make a difficult decision – whether to resign herself to life on the camp, or take a risk for freedom.

At times moving, often funny and occasionally surreal, I Am Not a Witch offers spellbinding storytelling with flashes of anarchic humor, showcasing Nyoni as the birth of a significant new screen voice. Festival audiences and juries also agreed, bestowing more than 20 nominations on I Am Not a Witch, including the AFI Fest Audience Award and a nod for “Best British Independent Film”. It has also captured nine awards from “Best Film” at the 2017 Adelaide Film Festival and “Best Directorial Debut” at the Stockholm Film Festival to “Best Director”, “Breakthrough Producer” (Emily Morgan) at the 2017 British Independent Film Awards and Nyoni’s BAFTA for Outstanding Debut by a British Writer, Director or Producer.

I Am Not a Witch