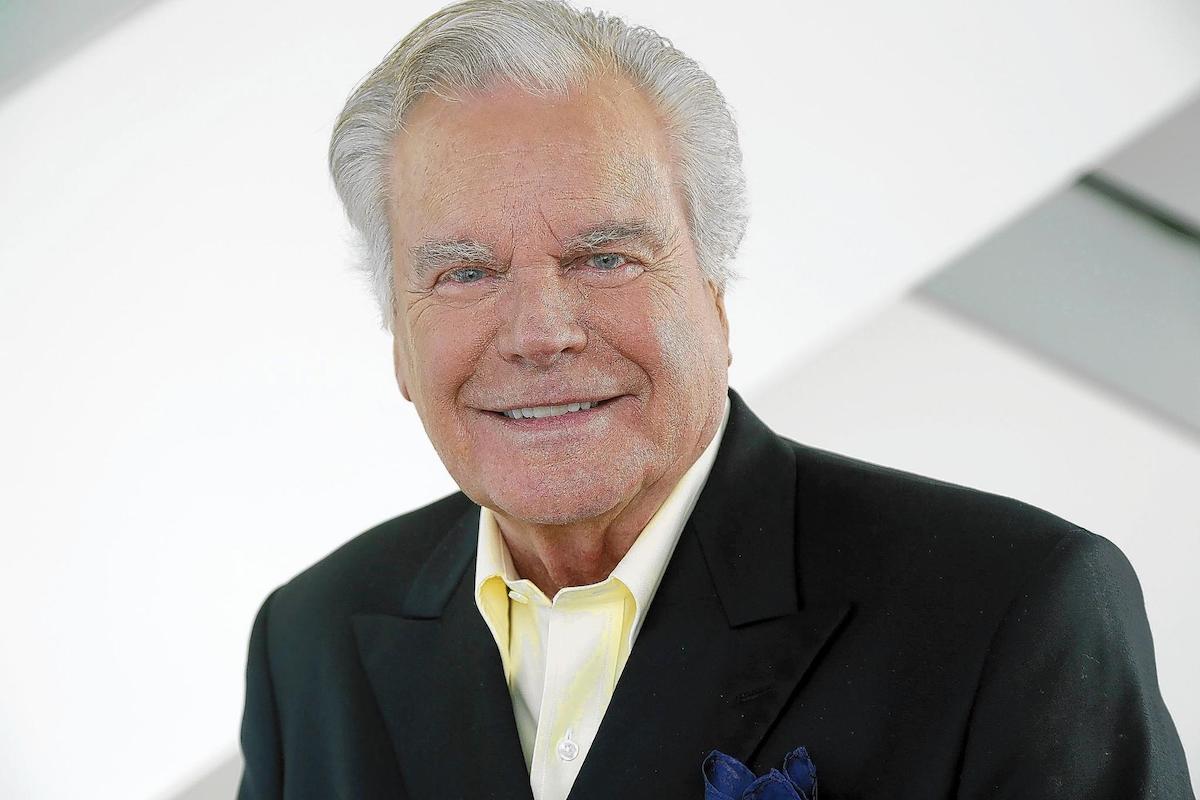 Born on February 10, 1930, in Detroit, Michigan, Robert Wagner has amassed an impressive list of feature and television films, along with three hit television series over a career that has spanned nearly seven decades. He made his film debut in 1950 in The Happy Years, and soon after was put under contract with 20th Century Fox. At Fox, his first film was in 1951 in a supporting role in Halls of Montezuma, a World War II movie starring Richard Widmark. Cast by Darryl F. Zanuck as a crippled soldier in the 1952 film With a Song in My Heart, Mr. Wagner’s performance brought immediate public reaction to the studio. The rest, as it is said, is history.

Film legend Spencer Tracy saw Mr. Wagner in Beneath the Twelve Mile Reef and requested him in the role of his son in Broken Lance. Impressed with his acting skills, Tracy cast him as his brother in The Mountain. Among Robert Wagner’s numerous film credits includes Dragon: The Bruce Lee Story, The Pink Panther, The Curse of the Pink Panther, Midway, The Towering Inferno, Banning, Harper, Prince Valiant, The True Story of Jesse James, and All the Fine Young Cannibals. He re-created his role of Number Two, the villainous henchman to Dr. Evil, the archenemy of Mike Myers’ title character in Austin Powers: The Spy Who Shagged Me.

As a television star, Mr. Wagner has starred in three long-running hit series, It Takes a Thief, with Fred Astaire, Switch, with Eddie Albert and Sharon Gless and Hart to Hart, with Stefanie Powers. He was nominated for an Emmy for his role as Alexander Mundy in It Takes a Thief. He also starred with Jaclyn Smith in the top-rated miniseries Windmills of the Gods, based on Sidney Sheldon’s best-selling novel; with Angie Dickinson in the miniseries Pearl with Audrey Hepburn in Love among Thieves; with Lesley Anne Down in Indiscreet and in North and South III with Joanne Woodward in A Kiss Before Dying; and with Elizabeth Taylor in There Must Be a Pony, which he also executive-produced. He also appeared in the memorable Seinfeld episode, “The Yada, Yada, Yada,” as Dr. Abbot.

Longtime close friend, Larry King, who also serves on the nominating committee for the Burton Moss Hollywood Golden Era Award said of the nomination, “Robert Wagner is most deserving of this award.”

Named for the man who has represented some of Hollywood’s finest stars, the Burton Moss Hollywood Golden Era Award pays tribute to film legends who may not have been appropriately honored during their lifetimes, and whose legacy is in danger of becoming forgotten by newer generations of filmgoers.

The Burton Moss Hollywood Golden Era Award, itself an original work of art, was created by renowned sculptor Edwina Sandys, who is a granddaughter of Sir Winston Churchill. The first award was accepted by Hayworth’s daughter, Princess Yasmin Aga Khan, at the presentation made at a private reception held at the New York City home of Ms. Sandys.

“American culture owes a debt of gratitude to The Pioneers of the film and television industry for creating out of whole cloth a form of entertainment that is accessible to the ordinary individual and that has had the potential to educate and transform the thinking of millions of people,” said Ms. Gil. “The producers, directors, actors and technicians who dreamed, worked, invented, reinvented, and developed what we know today as Hollywood were the greats of this industry, upon whose shoulders today’s stars stand. Robert Wagner has the long view of this pond, having served in film and television as a leading man and talented actor. He worked alongside the greatest in his profession because he was one of them. It is our honor to recognize him with this award.”