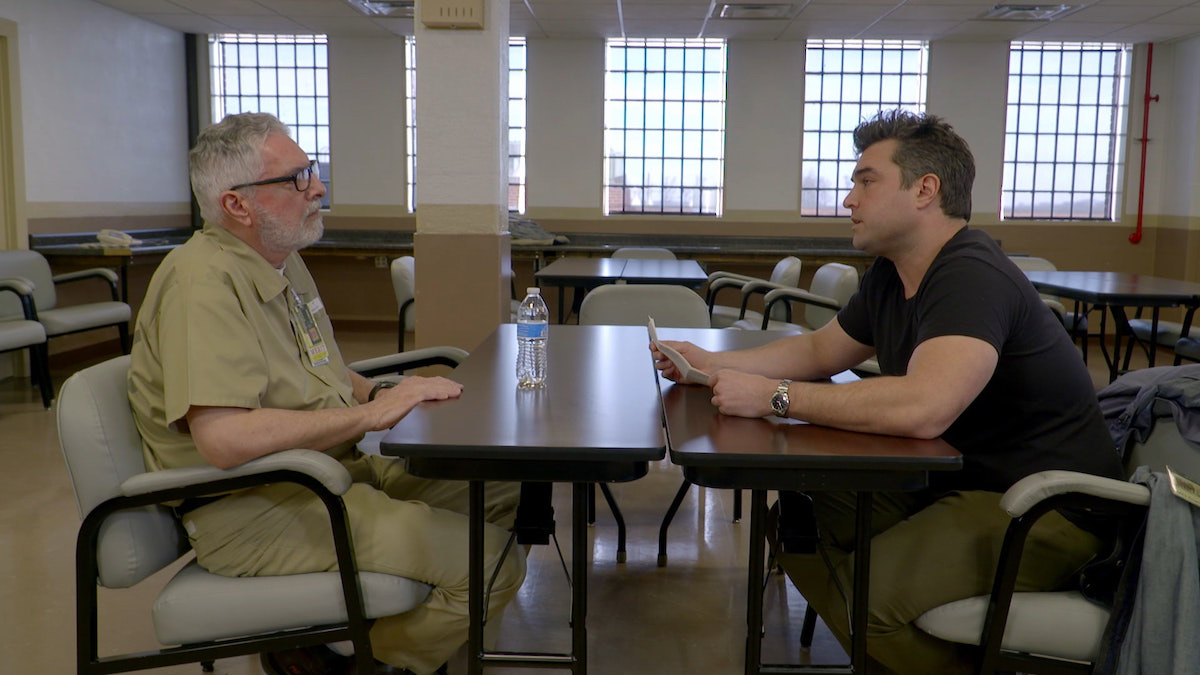 Two-time Oscar(R)-winning director Barbara Kopple explores the legacy of the notorious 1989 murder of Noreen Boyle in Mansfield, Ohio in the new documentary, A Murder In Mansfield. The film chronicles Noreen’s son Collier’s journey for answers and peace in the aftermath of his mother’s death nearly three decades ago. A Murder In Mansfield will have its national television debut exclusively on Investigation Discovery on November 17, 2018 at 9 pm.

Eleven-year-old Collier Boyle and his family lived comfortably in Mansfield, until New Year’s Eve in 1989, when Collier’s father, Dr. Jack Boyle, murdered Noreen, his wife of 20 years. With only circumstantial evidence connecting Dr. Boyle to the crime, Collier’s devastating testimony was the key to convicting him. Now, more than two decades later, Collier returns to Ohio seeking to retrace his past and confront his imprisoned father, who remains in denial of his guilt. The film had its world premiere at DOC NYC and played leading film festivals including Full Frame, AFI Docs and IDFA.

“Collier’s depth of character is a wonder to behold from childhood to adulthood, and out of his tragic story, we witness the power of human resilience,” said Kopple. “I am grateful that Collier has trusted me with his story, and believe this film shows the power of the human spirit, and our ability to rise above tragedy.”

“Families and friends of the victims of violence become secondary victims, often suffering a lifetime of post-traumatic stress,” said Henry Schleiff, Group President, Investigation Discovery, Travel Channel, Destination America and American Heroes Channel. “As a storyteller, there is no one better than Barbara Kopple to capture Collier’s life journey, and we are honored to partner with her and her team at Cabin Creek Films to bring ID viewers on his awe-inspiring journey of resilience and reconciliation.”

Watch Trailer for THE EARTH IS BLUE AS AN ORANGE, Ukranian Doc at Sundance 2020
Watch Trailer For THE NINE LIVES OF OZZY OSBOURNE, Ozzy Osbourne Documentary at SXSW
Guy Clark Documentary WITHOUT GETTING KILLED OR CAUGHT To Premiere at SXSW
Documentary 'COOKED: Survival by Zip Code' on Deadly 1995 Chicago Heat Wave to Debut on PBS
HBO Announces Documentary Lineup for First Half of 2020, WELCOME TO CHECHNYA, McMILLION$
Ronan Farrow Investigating Threats Against Journalists for New HBO Documentary
Share this article ...

A Murder in Mansfield

HBO Announces Documentaries on Sandra Bland, Jane Fonda, and More for Second Half of 2018