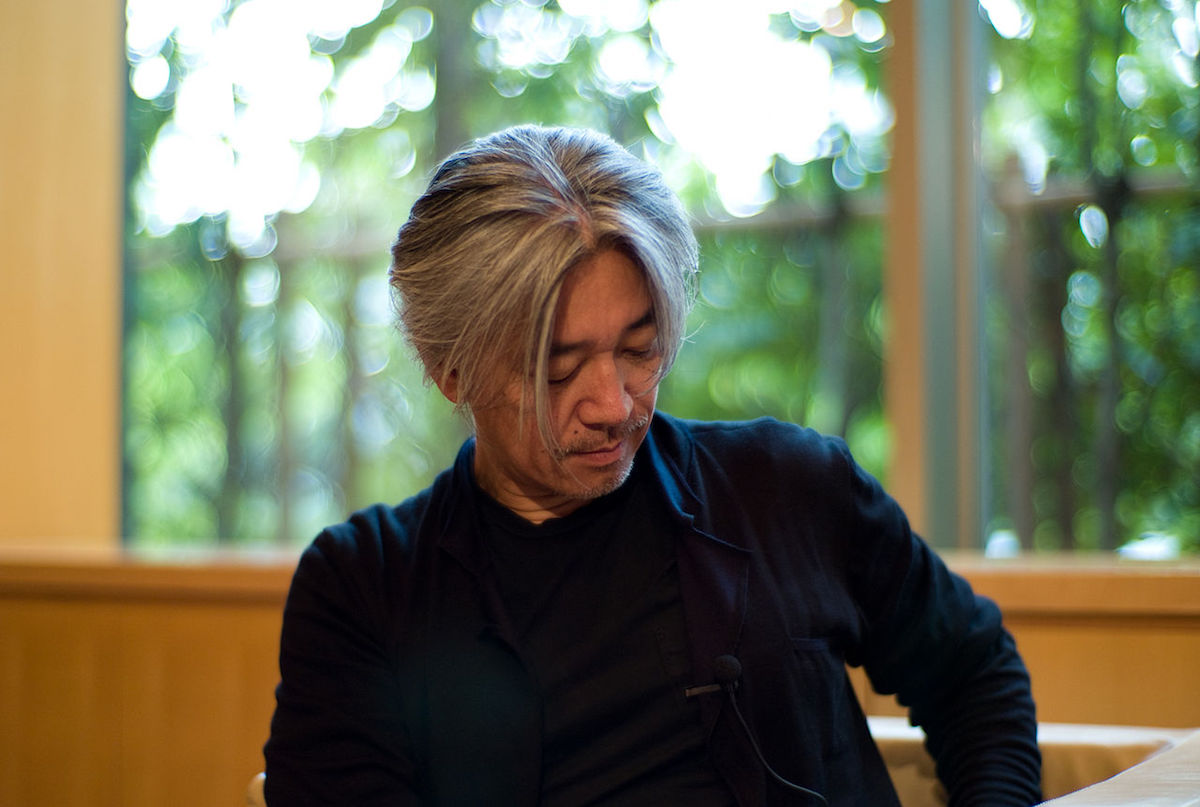 Debuting in 1978 with YMO (Yellow Magic Orchestra), Ryuichi Sakamoto pioneered electronic music and electro hop. Ryuichi has continuously expanded his musical boundaries from classical music into rock and opera. He also entered the world of film music with Merry Christmas, Mr. Lawrence (1983) by director Nagisa Oshima. Ryuichi was the first Asian to win the Academy Award for Best Original Score for The Last Emperor (1986), and accordingly won the Golden Globe Awards and the British Academy Film Awards for The Sheltering Sky (1990) and Little Buddha (1993) to become and remain the master of film music. Ryuichi has constantly composed film music such as The Fortress (2017) and My TYRANO: Together, Forever (2019) followed by his triumphant musical return after a diagnosis of throat cancer in 2014 – The Revenant (2015), which was nominated for the Golden Globe Awards and Grammy Awards. The score will further establish his prominence in contemporary film music.

Ryuichi Sakamoto, celebrating his 40th anniversary of music involvement, is deeply admired and loved by the public as an artist who remains a prominent musician in the history of world cinema and contributes his voice to various social issues and causes. In response to his sheer amount of time, effort, and passion, the 23rd Busan International Film Festival announces Ryuichi Sakamoto as the winner of the Asian Filmmaker of the Year Award in recognition of his music and life.

The opening ceremony of the 23rd Busan International Film Festival at the BIFF Theater of Busan Cinema Center on October 4 will host Ryuichi Sakamoto’s opening performance to commemorate the 40th anniversary of his musical debut.

Ryuichi as a musician, artist, producer, as well as a progressive anti-war, peace, and environmental activist had initially stepped into the world of film music by playing Oshima Nagisa’s Merry Christmas, Mr. Lawrence in 1983. He was in charge of composing the film’s musical score and won the British Academy Film Awards. He gained extensive reputation as a film score composer on the strength of winning majority of awards such as the Academy Award for Best Original Score and Grammy Awards as the first Asian in 1987 thanks to The Last Emperor (1986) by director Bernardo Bertolucci and receiving the second Golden Globe Awards for The Sheltering Sky (1990). Going through a year of medical treatment after the announcement of throat cancer in 2014, Ryuichi Sakamoto returned to the composer’s chair with The Revenant (2015) by Alejandro González Iñárritu and maintained musical reign by being selected for the Golden Globe Awards and the Grammy Awards Nominee. Ryuichi Sakamoto has been recently presenting beautiful music through more than 40 films including Fortress (2017) by director Hwang Dong-hyuk and animated cartoon My TYRANO: Together, Forever (2019) that resonates with the film and fascinates all with its delicate melody with a long-lasting message.