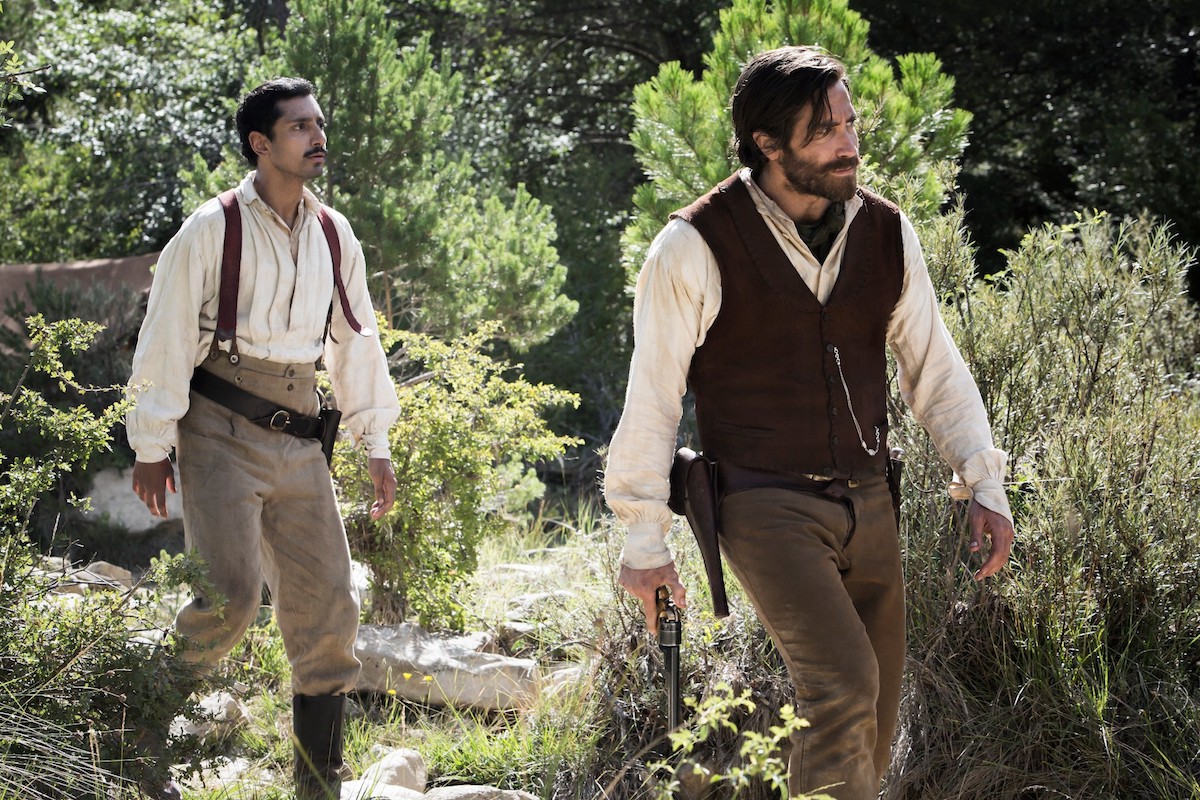 The western Canadian premiere for a tale of the Wild West, The Sisters Brothers, directed by Jacques Audiard, with an all-star cast of John C. Reilly, Joaquin Phoenix, Riz Ahmed and Jake Gyllenhaal, will open the Calgary International Film Festival on Wednesday, September 19.

Set during the Gold Rush of 1851, a pair of notorious, deadly assassins hunt an idealistic prospector who has discovered a chemical formula that reveals hidden gold. The Sisters Brothers bicker, fight and drink their way through a series of peculiar and perilous misadventures, while wrestling with their violent calling and dark past.

“Based on the bestselling, award-winning novel by Canadian author Patrick deWitt, and directed by the winner of the Cannes Palme d’Or for 2015’s Dheepan, The Sisters Brothers is an instant Western classic,” said Stephen Schroeder, Executive Director of the Calgary International Film Festival. “It’s a darkly comic odyssey through the absurdity, grit and melancholy of the American frontier, rich with dreamlike visions, human tenderness and inevitable bursts of violence.”

The 19th Annual Calgary International Film Festival has 178 films in its full lineup, including all shorts, features, and collaboration screenings. This year the festival enjoyed a record-breaking 1912 paid submissions, compared with 1598 last year. 32 films have a first-time feature director. Approximately 30% of all booked features are Canadian (32 out of 103 total features). 56 films at the festival have a female director.

Here are some more films (not yet previously announced):

OF FATHERS AND SONS directed by Tala Derki

WE, THE DEAD (AQÉRAT) directed by Edmund Yeo

THE WOMAN WHO LOVES GIRAFFES directed by Alison Reid