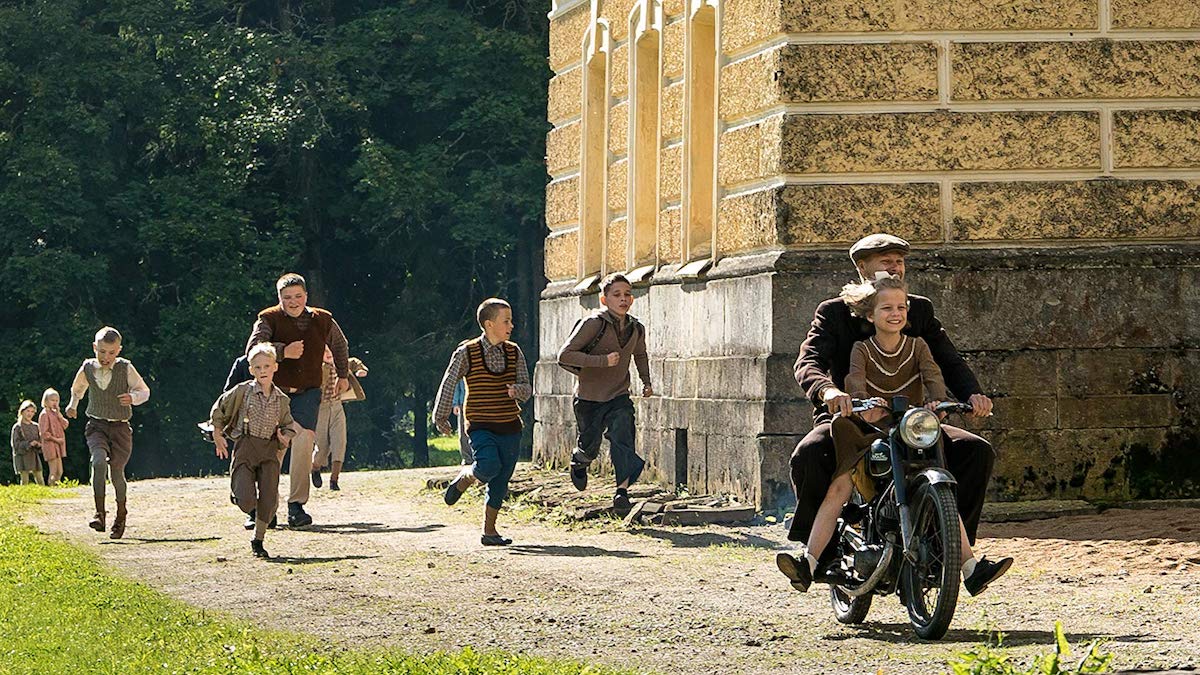 The Nordic Film Days Lübeck in Lübeck, northern Germany, will usher in its 60th year with the German premiere of the Estonian film “The Little Comrade” (Seltsimees laps) by Moonika Siimets on October 30, 2018 at 7:30 pm.This marks the first time in the history of the renowned festival that the opening night film will be from a Baltic State. In her first narrative film, director Moonika Siimets tells the story of six-year-old Leelo, living in Estonia in the 1950s. After her mother is taken away, the young girl tries to figure out the difference between good and evil amid the constraints of the Stalinist regime.

In addition to director Moonika Siimets, the NFL will welcome several of the film’s actors, producer Riina Sildos, and Leelo Tungal herself, who wrote the books on which the film is based.

“The Little Comrade” is based on the autobiographical novels of prize-winning Estonian writer and poet Leelo Tungal, “Comrade Kid and the Grown-Ups” (2008), and “Velvet and Sawdust” (2009). Her children’s book “Ludwig the Snowman’s Lucky Day” was published in German in 2017.

Estonia in 1950 is in the grip of Stalin’s terror regime. “If you’re a good child, I’ll be back soon”, says Leelo’s mother as she is hauled off to a Siberian gulag. Her young daughter takes that mission to heart, impossible as it may be to fulfil. But not matter what she does, her mother doesn’t return. She wonders if she is responsible for her mother’s disappearance. Little by little, Leelo becomes more confused about what really constitutes good and evil in the world. She needs to find answers to a bunch of questions all by herself, and learn to find her way in the world of the Stalinist regime. The film depicts a young girl’s attempts to stay true to herself despite the tragi-comic events in her homeland.

The film was produced by Riina Sildos with the Estonian production company Amrion Ltd., which she founded. World-wide distribution is being handled by Eyewell in Sweden. “The Little Comrade” was made as part of the EV100 program, dedicated to the centenary of the founding of the Estonian republic.

The 60th Nordic Film Days, presented by the Hanseatic city of Lübeck, will be held from October 30 to November 4, 2018.