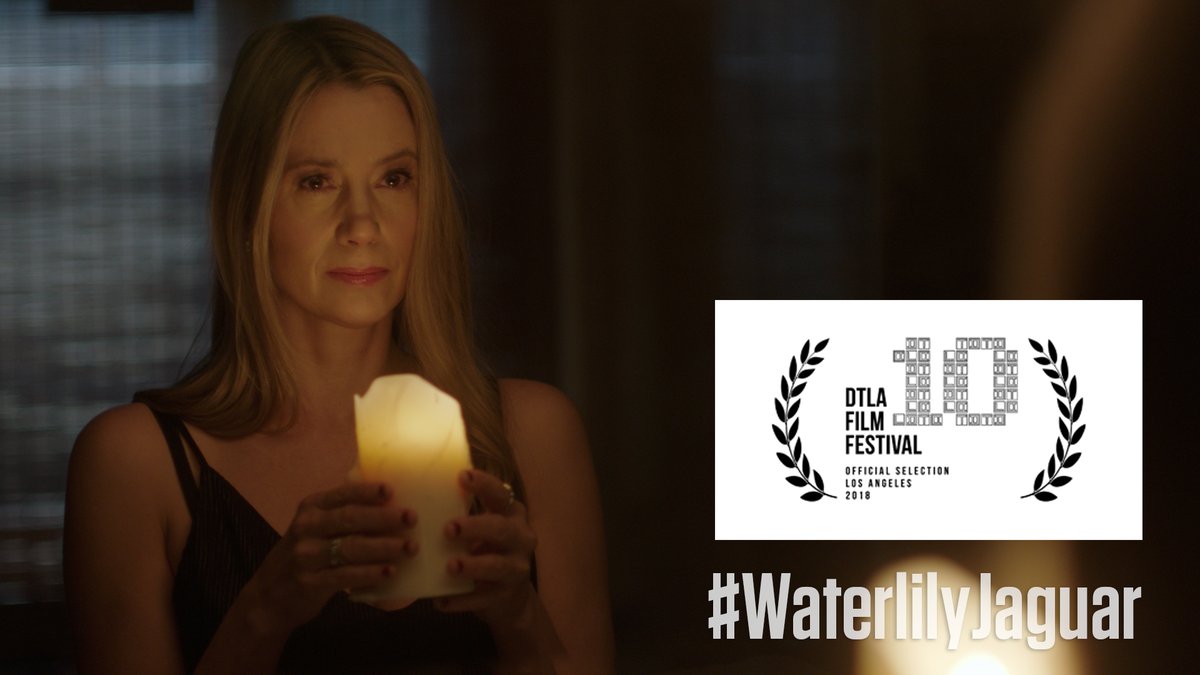 With the addition of “Waterlily Jaguar,” the 2018 festival will screen 30 new feature films of all genres, and all making their Los Angeles theatrical premieres with 68% by women directors. As well, the festival is screening 77 short-form content films and videos, including separate programs for TV pilots and web series episodes with an emphasis on diversity. The festival also launches this year Immersive, its showcase of the latest in AR, VR and Hyper-Reality experiences.

“We’re so proud to have the opportunity to present as our Opening Night film Melora’s directorial debut. Audiences have seen her work as an actor in films like ‘Boogie Nights,’ ‘Magnolia’ and ‘Venom.’ Now we all get to delight in her work as a creative force behind the camera,“ says Karolyne Sosa, Director of Programming.

In the film Bob Price (LeGros), a famous novelist known for his “airport” best-sellers, seeks to write something more meaningful for his new book. But his quest to pen a magnum opus sends him tumbling down a spiral of obsession that may leave the relationships he has already forged in shambles, including his marriage to Helen (Sorvino).