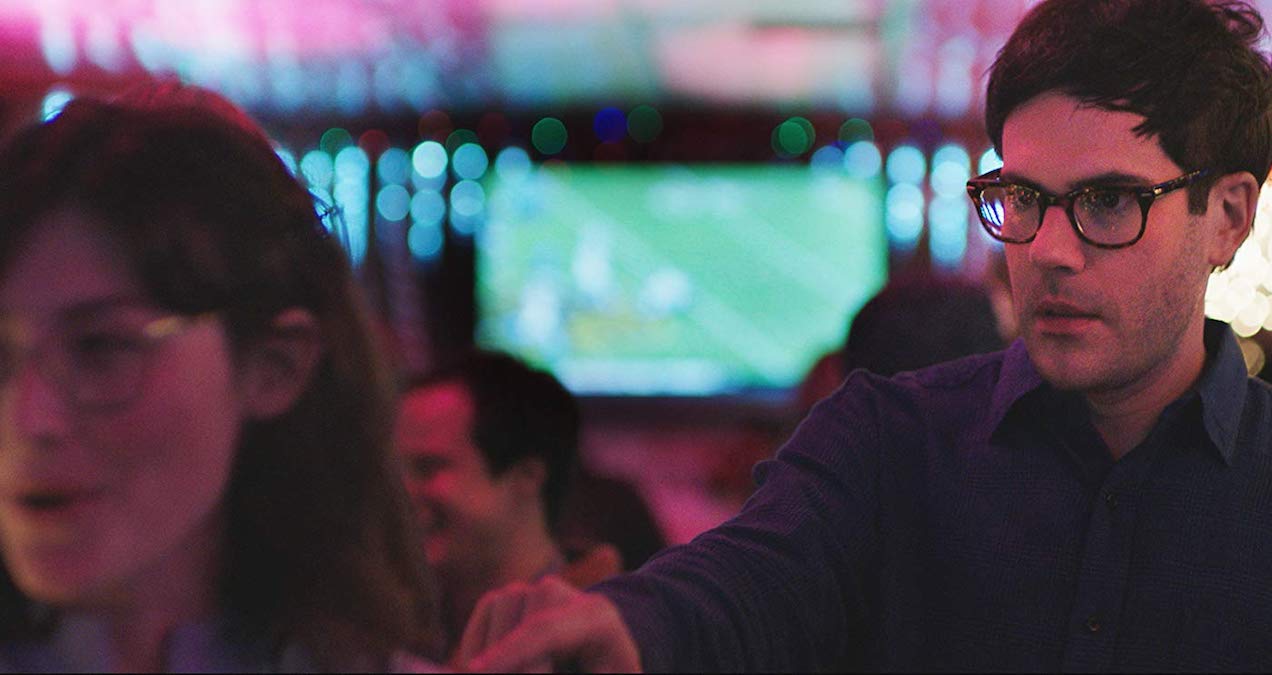 American filmmaker Adam Christian Clark directs and stars in this jet black comedy centered around the Los Angeles dating scene, as a self-obsessed filmmaker finds himself on the market once again. The film is a darkly funny and sometimes brutal exercise. While the film is reminiscent of great American cinema of the 1970’s with a somewhat staccato structure made up of disparate moments, this is still a thoroughly modern affair replete with some graphic sexuality and an often harsh takedown on modern views of dating.

“We are immensely proud that Gravitas will be releasing Adam Christian Clark’s sophomore effort out into the marketplace. Adam is a powerful storyteller with a unique vision, and the type of filmmaker we try to empower here at Divide/Conquer,” said Adam Hendricks on behalf of the producers.