MY PERFECT WORLD: THE AARON HERNANDEZ STORY to World Premiere at DOC NYC 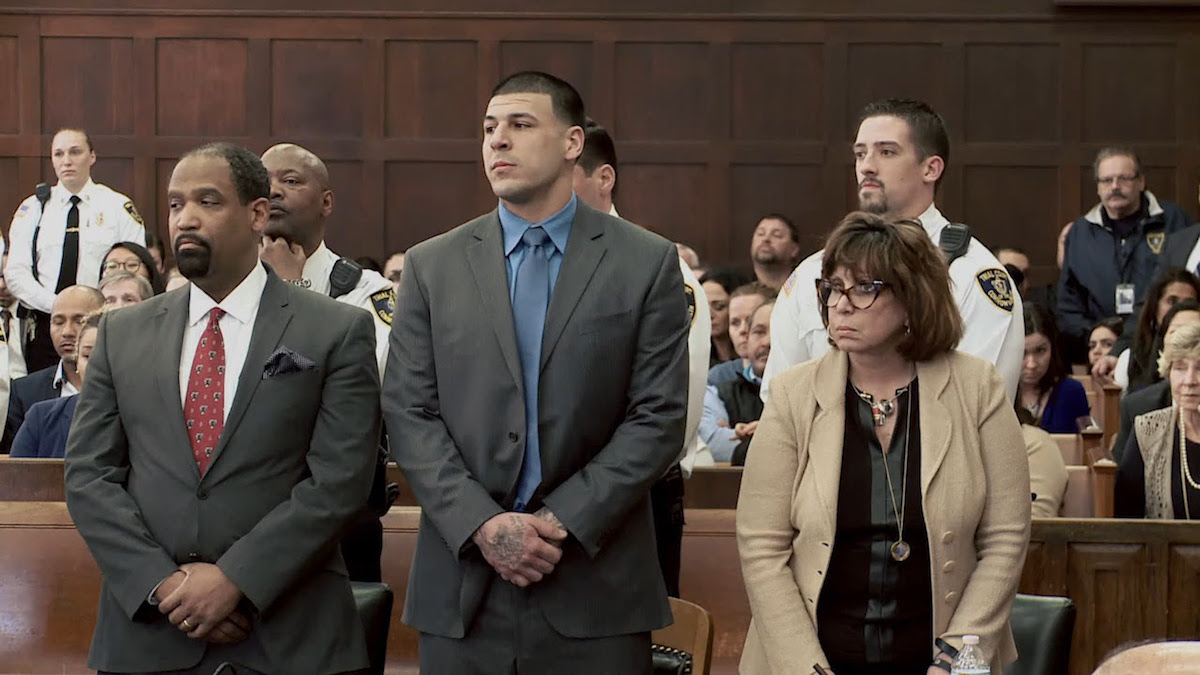 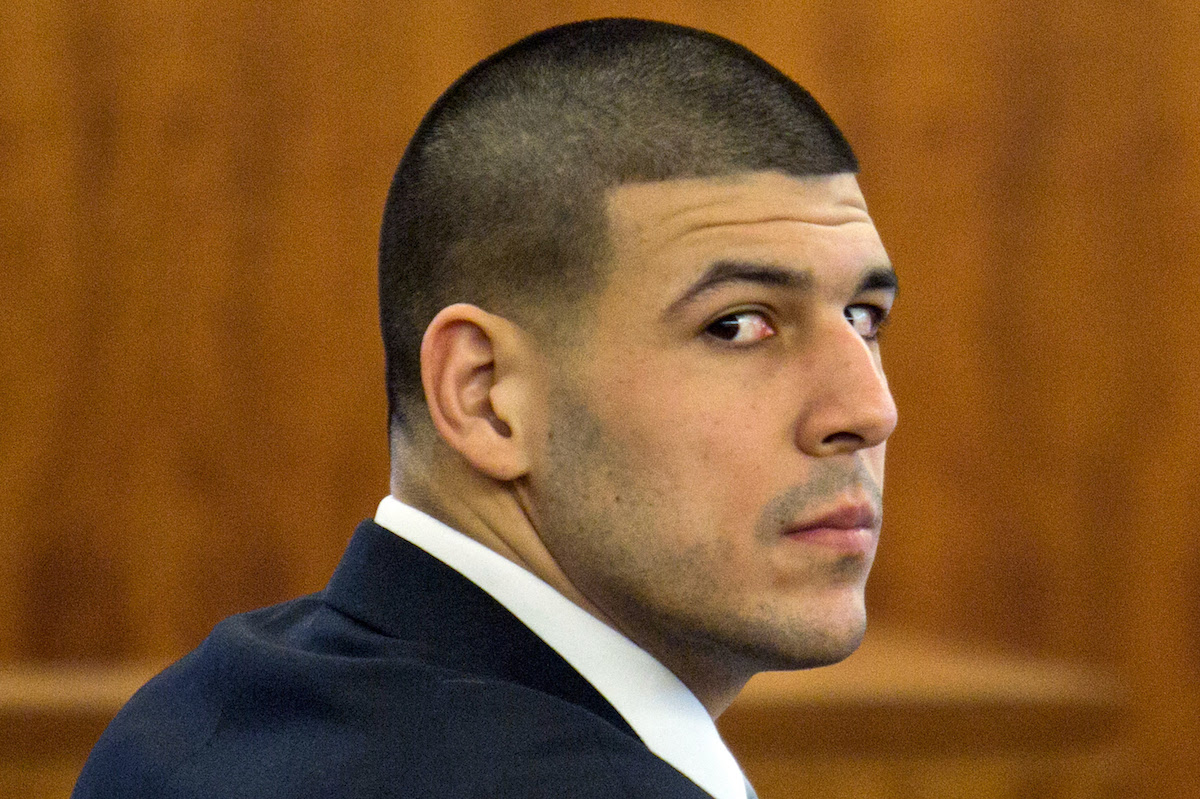 IT WAS A MOMENT THAT BLINDSIDED A NATION – just five days after being found not guilty of a double murder, Aaron Hernandez was discovered dead in his prison cell. Americans were shocked… confused… thrown off-kilter. Officials reported that Hernandez was not on suicide watch and that no note was found. “John 3:16” was, however, written on his forehead. The following day the story changed. The prison was mistaken, there were actually three suicide notes found in his cell. But why would he take his own life?

Together with award winning journalists Kevin Armstrong and Dan Wetzel, director Geno McDermott and Blackfin uncover the full, never before seen story of one of the most tragic figures in sports. Featuring exclusive interviews with those closest to Hernandez, as well as hundreds of hours of never before seen archival footage (including from 100 hours of Hernandez’s multiple court cases and surveillance camera from the night of his murders), My Perfect World: The Aaron Hernandez Story recounts the step by step process that took Hernandez from a young football star in Bristol, Connecticut to an early grave at age 27.

Geno McDermott is a New York-based director and executive producer, wielding a rare and versatile ability to film, edit and produce thus bringing a holistic approach to filmmaking. After spending several years roaming America’s heartland in search of unique characters and compelling stories for documentary series, Geno launched Blackfin in 2014 from a small WeWork office at 28 years of age. Now, just five years later Blackfin is one of Manhattan’s thriving independent production companies with clients such as Netflix, National Geographic, Discovery, History, CNN, Paramount, AMC and Investigation Discovery. Early 2017 marked Geno and Blackfin’s entrance into the feature documentary world by self-financing development and production of My Perfect World: The Aaron Hernandez Story for the festival circuit, all while producing the film BAD HENRY which aired on Investigation Discovery in July 2018.