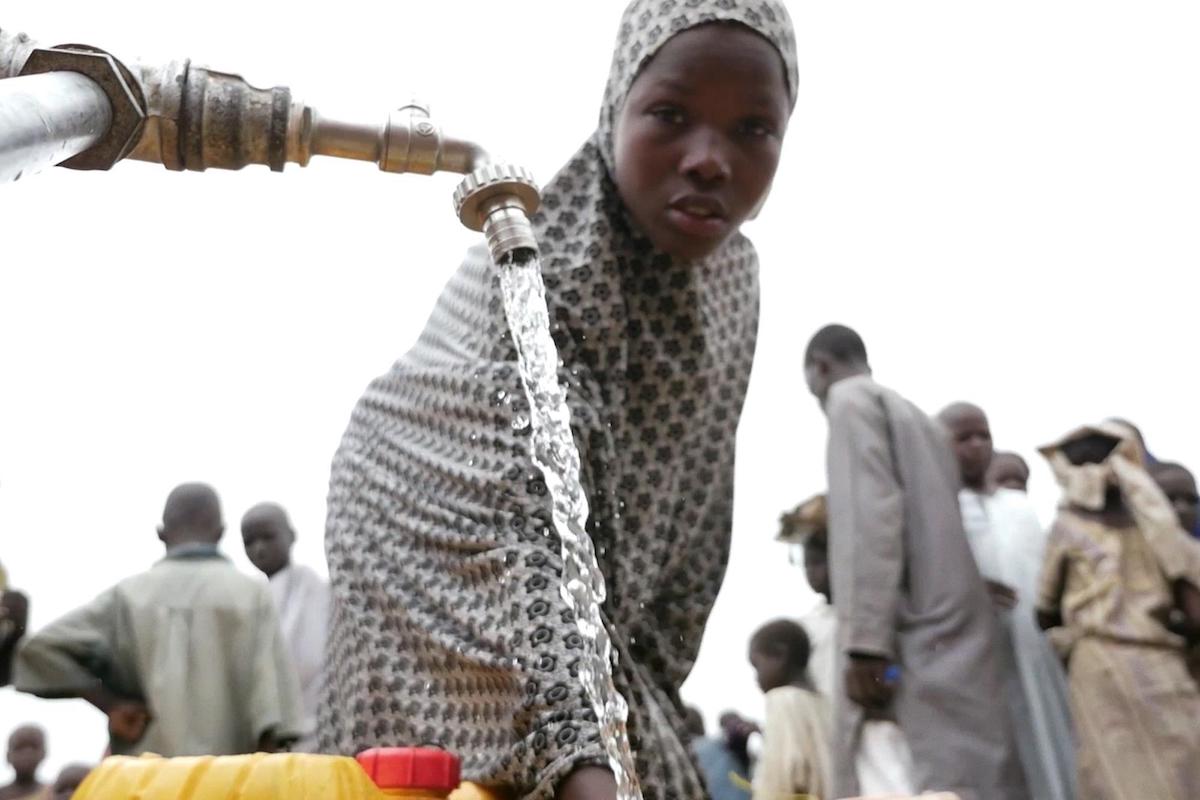 Blockchain entertainment studio SingularDTV’s first feature-length documentary Trust Machine: The Story of Blockchain is set for an international premiere at Tallinn Black Nights Film Festival (PÖFF) 2018.  The film premieres in the JF Science360 Programme on November 21 with additional screenings to follow on Nov 26 and Nov 27.

Always one step ahead in signaling technology’s seismic shifts, award-winning documentarian Alex Winter (DOWNLOADED, DEEP WEB) has built up a body of work that documents how innovation changes the way people live their daily lives. In Trust Machine: The Story of Blockchain, he drills down on blockchain, the decentralized technology that supports cryptocurrencies. Why are banks terrified while UNICEF embraces it to help refugee children?

Forbes’ Lauren DeLisa Coleman describes the film as “a compelling new documentary about blockchain and cryptocurrency that is dramatic, poignant, and engaging no matter whether you are working deep in the tech space, a business executive trying to grasp such disruptive changes or the everyday person intrigued about digital privacy, activism and power.”

Alex Winter on his inspiration for Trust Machine: The Story of Blockchain:

“The idea of a verifiable ledger is a problem that’s been in search of a solution for a really long time. I got into this working on DOWNLOADED (2013). When I was making my film DEEP WEB (2015), funnily enough, I still had very little interest in Bitcoin. Then the world got really confusing with blockchain technology, cryptocurrency, and decentralization.

Bitcoin matters, but blockchain is really where the changes are going to come. There are huge changes happening in human culture right now. Never has something like this happened before, ever. And it is fascinating to me. That’s why I really wanted to make this documentary.”

Trust Machine: The Story of Blockchain opens in New York’s Cinema Village theater on October 26, followed by an LA release on November 16. will become available on SingularDTV’s distribution platform in 2019. Produced by Kim Jackson of SingularDTV, Geoff Clark of Futurism Studios and Alex Winter’s Trouper Productions.

Trust Machine: The Story of Blockchain