DOCNYC 2018: Syrian Women Find Strength Through Theater in WE ARE NOT PRINCESSES [Trailer] 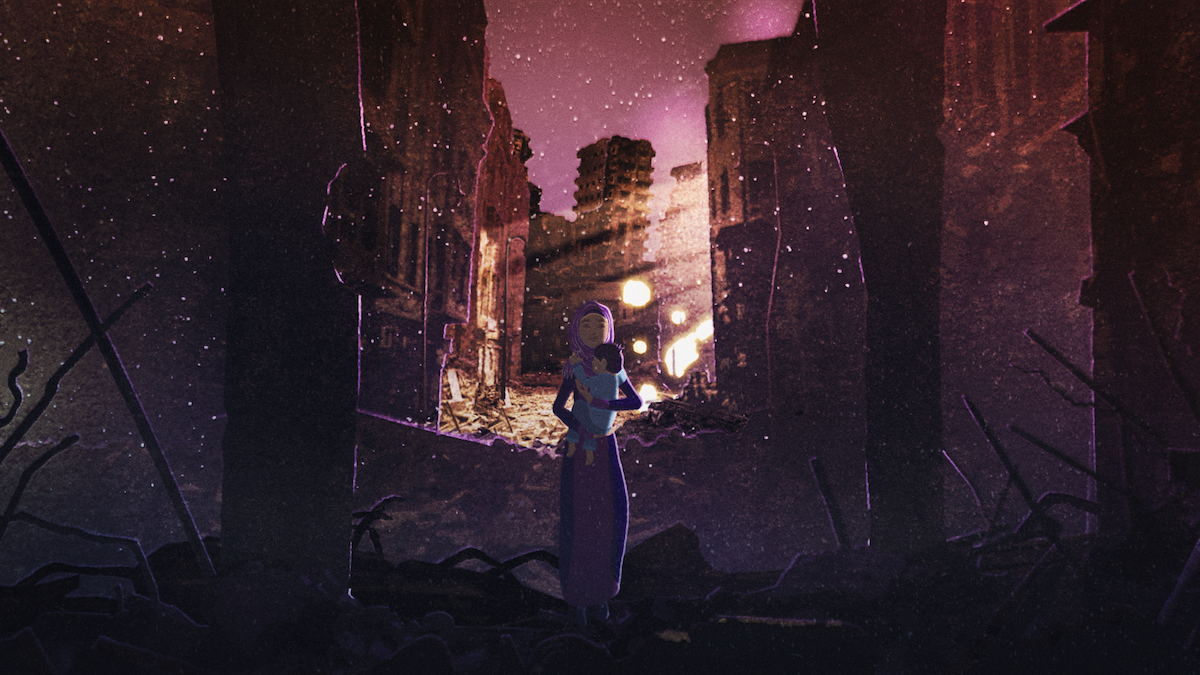 With intimate footage and stunning animation, We Are Not Princesses follows how a theater workshop group of Syrian refugee women, living in a Beirut refugee camp, find laughter and purpose behind the scenes,  as they come together to perform the ancient Greek play, Antigone. This film focuses on the strong, resilient, and often hilarious Syrian women who are moving forward in spite of the ever-worsening situation back home. We Are Not Princesses directed by Bridgette Auger and Itab Azzam will World Premiere at DOC NYC on November 14, 2018. 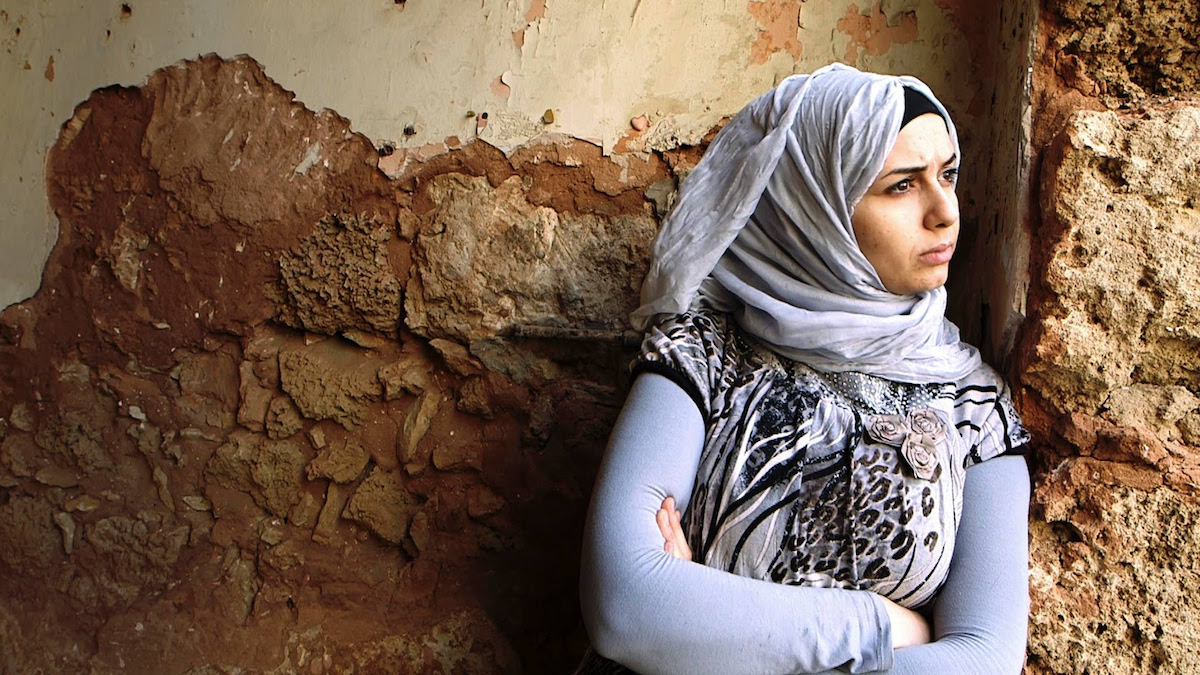 In 2014, the Open Art Foundation put together a theater workshop with Syrian women refugees in Beirut to create a space for community and to provide tools to help the women process their trauma as a result of the ongoing conflict in Syria.

We Are Not Princesses focuses on the strong, resilient, and often hilarious Syrian women who are moving forward in spite of the ever-worsening situation back home. With intimate footage and stunning animation, the film follows how this group of women find laughter and purpose behind the scenes, as they come together to perform the ancient Greek play, Antigone.

Whether they are gossiping at a seaside café or engaging in long-forgotten pleasures at a night-time fairground, these poignant scenes are where intense discussion and transformation take place. Smoking cigarettes and wearing makeup become acts of rebellion against societal and patriarchal authority. And never far from the surface are the horrifying backstories which brought the women to Beirut.

Mona tells of the death of her child; Fedwa hyperventilates as she attempts to rehearse the story of her son whom she was unable to bury; Heba remembers her starving brother’s last wish for noodles and yogurt.

These stories provide context for the Syrian war, and also establish the women’s point of access into the story of Antigone, a story through which the women begin the work of processing their personal and national traumas.

We Are Not Princesses focuses strong Syrian women picking up the pieces of their broken society and moving forward.

WE ARE NOT PRINCESSES