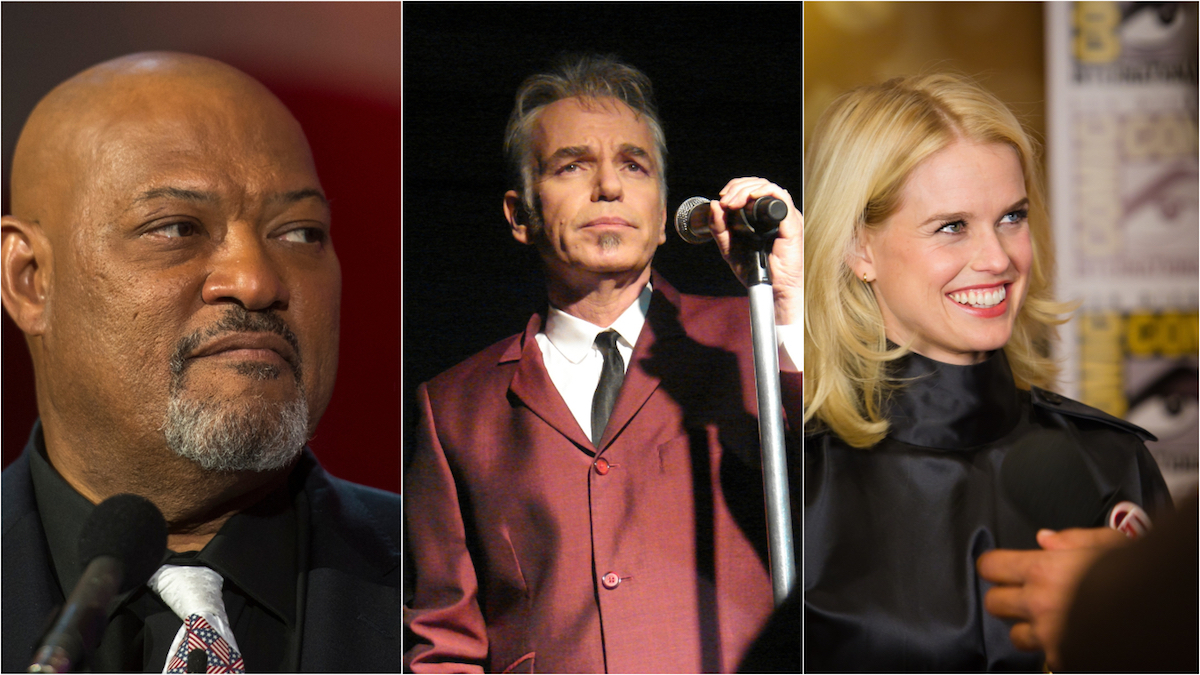 Thornton has an extensive and impressive career in motion pictures and television, most recently seen starring in the Amazon series Goliath, for which his performance received raved reviews and garnered him a Golden Globe Award for Best Actor in a Television Drama. He recently reprised his iconic and Golden Globe nominated performance in the 2003 box-office hit, Bad Santa, in Bad Santa 2. He can also be seen in A Million Little Pieces, the screen adaptation of James Frey’s best-selling book, and is currently preparing to start filming season 3 of Goliath.

Eve’s work in film and television has proven her as a versatile and dynamic talent in the entertainment industry. She can be next seen in Jeffrey Nachmanoff’s sci-fi thriller, Replicas, opposite Keanu Reeves. This fall, Eve will play Fox & Friends host Ainsley Earhardt in Jay Roach’s feature, Fair and Balanced, opposite John Lithgow, Charlize Theron, and Margot Robbie. Eve most recently starred in the second season of Netflix’s Iron Fist and her other film credits include Star Trek Into Darkness, Men in Black 3, and Before We Go.

“We are thrilled to share our hospitality, food, wine, and our appreciative film-loving audiences with these fantastic actors,” said NVFF Co-Founder & Artistic Director Marc Lhormer. “Billy Bob Thornton has demonstrated in his career the ability to take on dynamic roles that demonstrate remarkable range and Alice Eve impresses us with the risks she takes and in doing so, achieves great success. We look forward to hosting them throughout their stay at the festival.”

The Celebrity Tributes program with Laurence Fishburne, Billy Bob Thornton and Alice Eve will take place on Thursday, November 8 at the Lincoln Theater in Yountville and will include highlight reels and an intimate on-stage conversation with Access’ Natalie Morales.

Additionally, on Friday, November 9, Geena Davis (Thelma & Louise, A League of Their Own) will be honored with the Davis Estates Visionary Tribute following a screening of the documentary film This Changes Everything.