Over 100 Films to Screen at 2018 London International Animation Festival 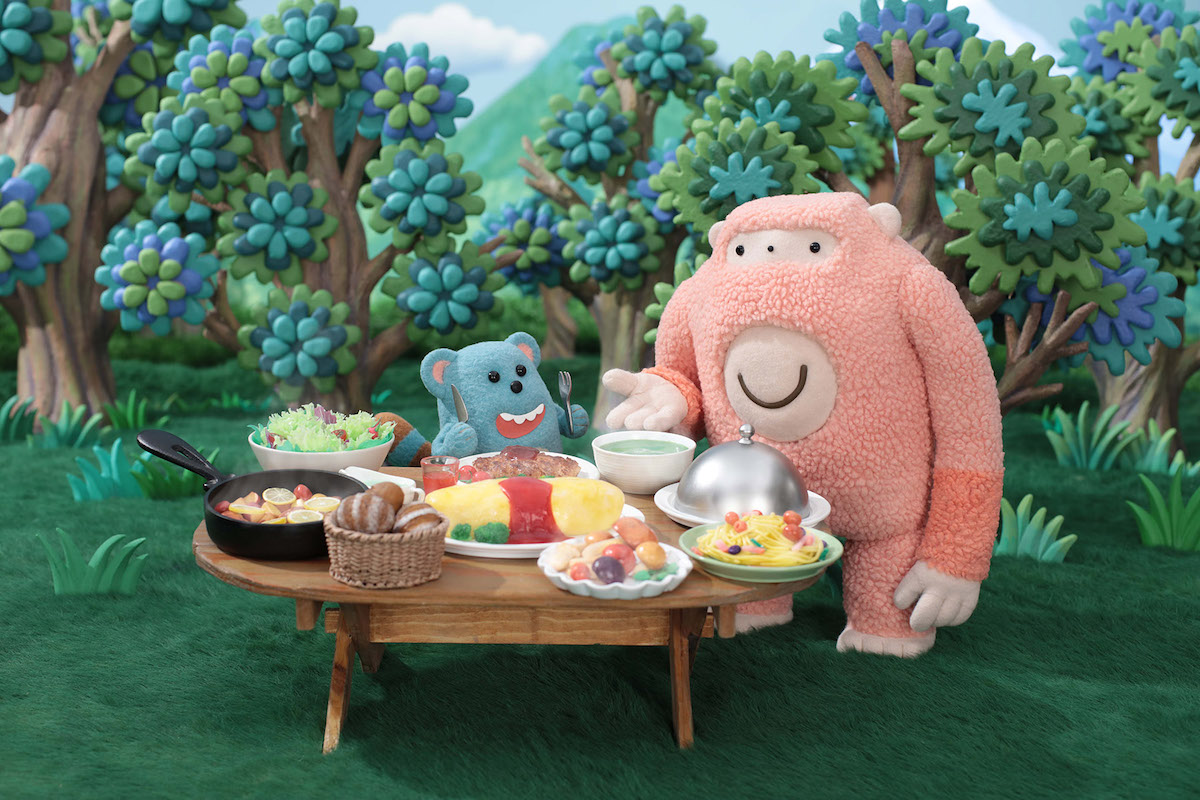 The London International Animation Festival (LIAF 2018) returns to the Barbican for its fifteenth year with over 100 films selected to screen in ten International Competition Programs, including the British Showcase, Into the Dark (scary shorts), From Absurd to Zany (comedy shorts), Animated Documentaries and the Abstract Showcase.

The LIAF will also present two programs of animation specifically for children – Amazing Animations for three to seven-year-olds and Marvelous Animations for eight to fifteen-year-olds. There’ll be talking animals, seriously fun adventures and tales that spark young imaginations.

The opening night gala celebrates the work of the dynamic Scottish duo Will Anderson and Ainslie Henderson. Graduates from Edinburgh College of Art’s animation degree course in 2012, Will and Ainslie’s worldwide reputation is a testament to their talent, including two BAFTAs, two McLaren Awards, a British Academy Award, a nomination for the Cartoon D’Or and almost 50 awards at festivals around the world.

London based animation director Jonathan Hodgson has been making award winning animated films since the early 1980s. An established director of commercials, Hodgson has explored almost every animation technique and in recent years has specialized in documentary animation. The LIAF is pleased to present an evening with him focusing specifically on his documentary work where he will present highlights from his early sketchbook-based animation, to his documentary feature work, which will be followed by an onstage Q&A.

Female Figures returns to LIAF for a second year, championing female animation talent in a program of extraordinary works exploring female desire by contemporary animators and their predecessors.

These films present a range of perspectives on the female body and female sexuality, reveling in fantasy, desire and intimacy, as well as sharing experiences of abuse and trauma. Abigail Addison at Animate Projects will lead a post-screening conversation with animators Kate Jessop, Jenny Jokela and Thalma Goldman Cohen and with BFI National Archive Curator (Animation) Jez Stewart.

A further special screening and panel discussion is Aftermath, a program of 13 short films inspired by I’m OK, a new film by Elizabeth Hobbs about the expressionist artist Oskar Kokoschka and his experiences as a soldier in the First World War. These films explore the Great War at its centenary, including themes of conflict and loss and date from the early 1970’s to present day.

The festival ends with the Best of the Festival on Sunday December 9 featuring the best films of LIAF 2018 as chosen by the panel of industry judges and audience votes.