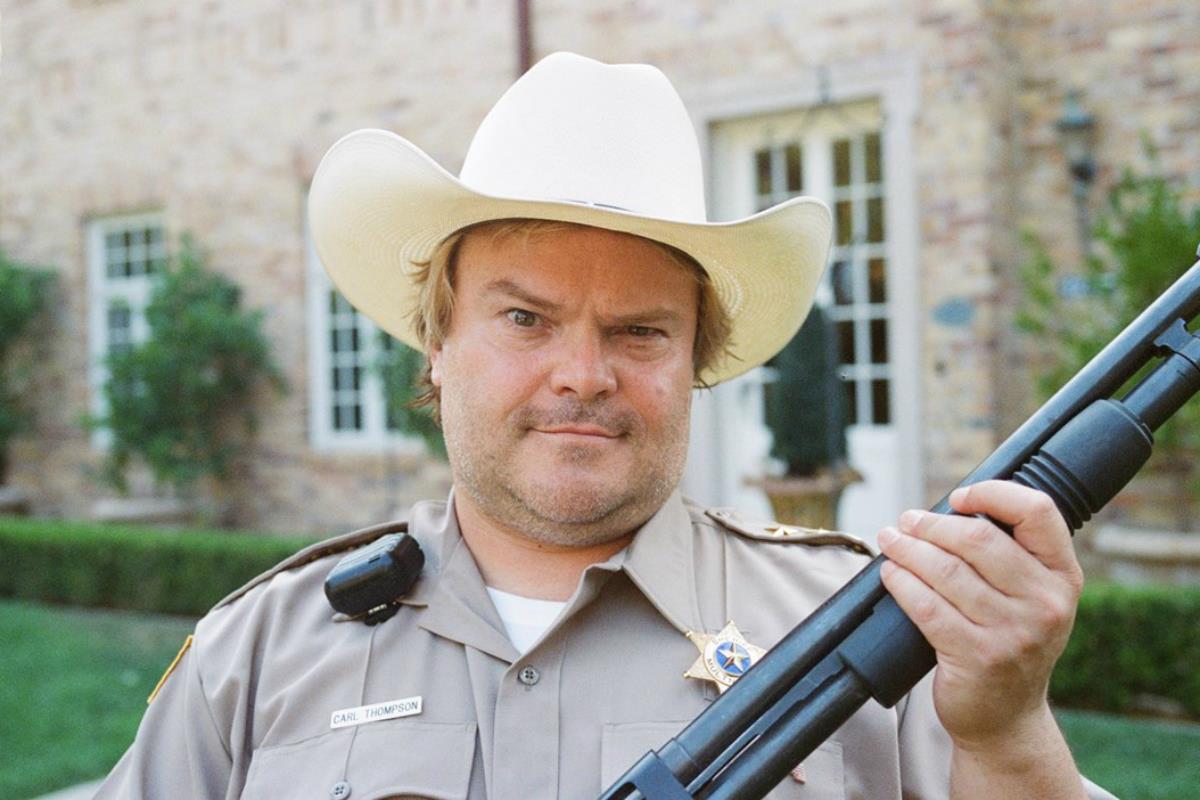 The documentary The Insufferable Groo by Scott Christopherson, follows a prolific low budget indie-filmmaker who sets off to cast Jack Black in his newest feature film, an elf/human love story.  The Insufferable Groo will be released in select theaters in December and on demand December 14th by Gravitas Ventures.

The Insufferable Groo received critical praise and audience attention at its World Premiere at The Sheffield Film Festival earlier this year and had its North American Premiere on November 14th at DOC NYC in New York.

“Jack Black and Stephen Groo make for a hilarious documentary experience” says Christopherson. “Groo’s huge body of work should be recognized and celebrated and we are excited to have Gravitas share his story with the world.”

The Insufferable Groo follows Utah based filmmaker Stephen Groo, age 41, a self-proclaimed auteur, narrowing in on his 200th film in 20 years. His oeuvre of outlandishly awful genre films has managed to attract admirers like Napoleon Dynamite’s Jared Hess and Jack Black, but the Utah-based director has never made a dime off of his work, leaving his wife to provide for their family of four small boys. As Groo attempts to make his latest opus, an elf/human love story, his narcissism threatens to prove his undoing in this entertaining look at low-budget guerrilla filmmaking.