MAN ON FIRE Documentary on Race and God in Smalltown Texas, to Premiere on PBS Independent Lens 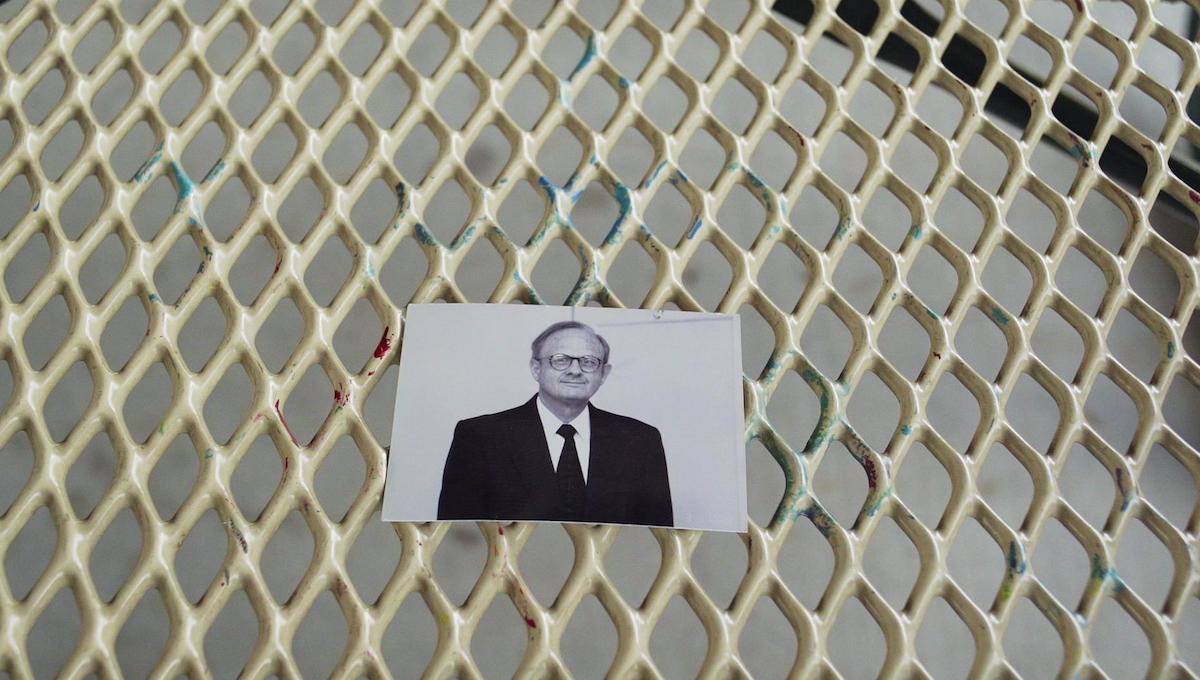 The haunting new documentary Man on Fire explores how a community dealt with the shocking public suicide of Charles Moore, an elderly minister who self-immolated in a Texas Parking Lot.   Man on Fire premieres on Independent Lens on Monday, December 17, 2018, 10-11:00 PM ET (check local listings) on PBS.

On June 23, 2014, a 79-year-old white Methodist minister named Charles Moore drove to an empty parking lot in his old hometown of Grand Saline, Texas, and set himself on fire. He left a note on his car’s windshield explaining that this act was his final protest against the virulent racism of the community and his country at large. Joel Fendelman’s Man on Fire goes back to Grand Saline – population 3,266 – to try to uncover the truth about the town’s ugly past and the fervor for God and justice that drove Moore to his shocking final act.

Grand Saline, home to one of Morton’s largest salt mines, has always had a reputation as a town unhospitable to African Americans. Oral tradition has it that there were signs at each end of the town warning African Americans to leave before sunset, and stories of lynchings and beheadings are well-known. Although the town fathers claim the stories are just rumors, African Americans from neighboring towns still avoid passing through. The shroud of secrecy ended when Charles Moore self-immolated and the media took note.

Although he was raised in Grand Saline, Moore’s religious devotion and quest to make a difference had led him far from his small hometown. A committed Methodist, Moore attended Southern Methodist University and became a preacher, first in Texas and then on the west side of Chicago, where his passion for social justice flourished. A fierce supporter of racial equality, LGBT rights, the abolition of the death penalty and more, his parishioners and colleagues marveled at the depth of his commitment. Even before his death, they understood that Moore was willing to die for what he believed.

Told through interviews with Moore’s friends and family members as well as residents of Grand Saline and surrounding towns, Man on Fire seeks to understand what drove Moore to his shocking final act — and what if anything, it changed.

“Joel’s disquieting film explores the length one white preacher was willing to go to remind us of our racist history,” said Lois Vossen, Independent Lens executive producer. “Some see his act of self-immolation as a radical protest, like the Buddhist monks whose suicide by fire raised awareness for their cause. Others believe it’s a sign of mental illness. At a time when we’re grappling to define a collective history, this story illustrates how difficult it is to find common language, let alone common ground.”