Northern Banner Releasing to Release THIS IS NORTH PRESTON Documentary 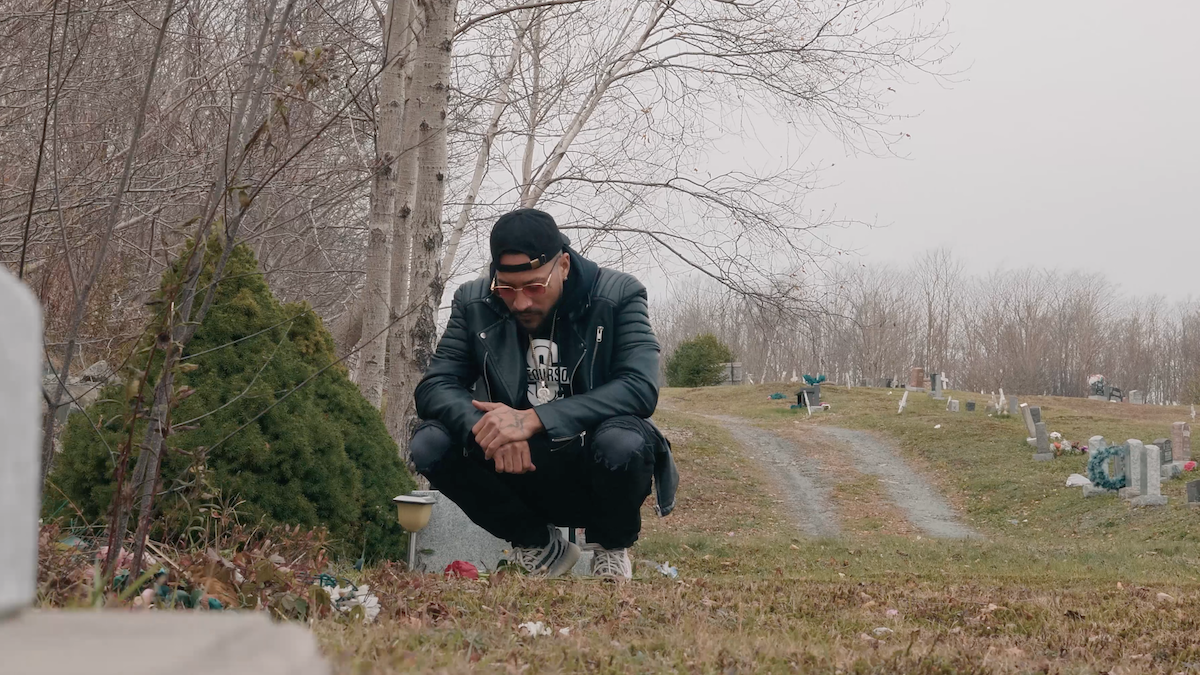 This Is North Preston, the remarkable documentary film by Jaren Hayman which will have its world premiere at Whistler Film Festival on Friday November 30, will be released in Canada by Northern Banner Releasing.

Northern Banner will have a limited theatrical release in Canada starting in the new year, and the film has been picked up in the US by Virgil Films, who will release digitally, also in the new year.

North Preston is the largest black community in the country and started as a safe haven for escaped slaves but has more recently been painted as one of the biggest hubs of pimping & human trafficking in the nation.

This Is North Preston explores how the town of 4,000 has dealt with generations of pimp culture, violence, economic struggle, and constant systemic racism through the eyes of the pimps, trafficking victims, politicians, police, and community members looking to change the narrative.

This Is North Preston not only tells a truly unique story, but also an incredibly important one. While the community has several deep rooted issues it’s facing including an accepted pimp culture and high levels of gun violence, the film explores how and why this is now a reality. The movie also looks at the decades of systemic racism that the town has experienced and continues to experience.

This Is North Preston