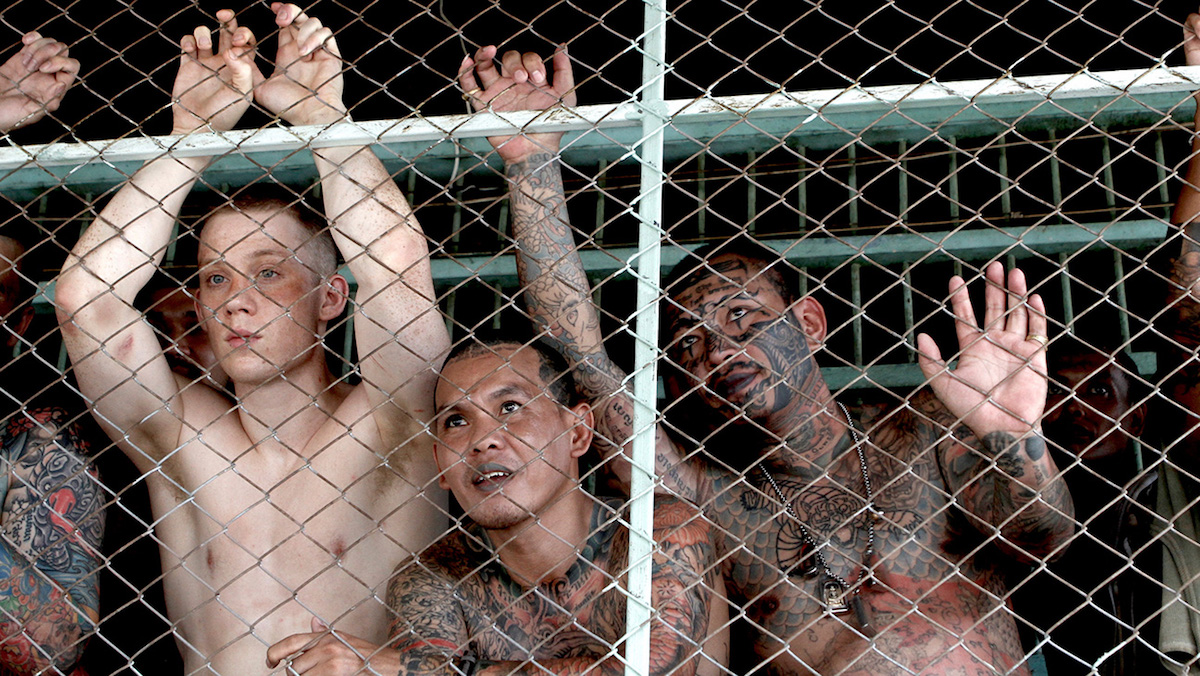 Watch Joe Cole fights his way out in first trailer for Muay Thai boxing thriller A Prayer Before Dawn.  The film, directed by Jean-Stéphane Sauvaire premiered earlier this year at the 2017 Cannes Film Festival, and is set to be released in 2018 by A24. 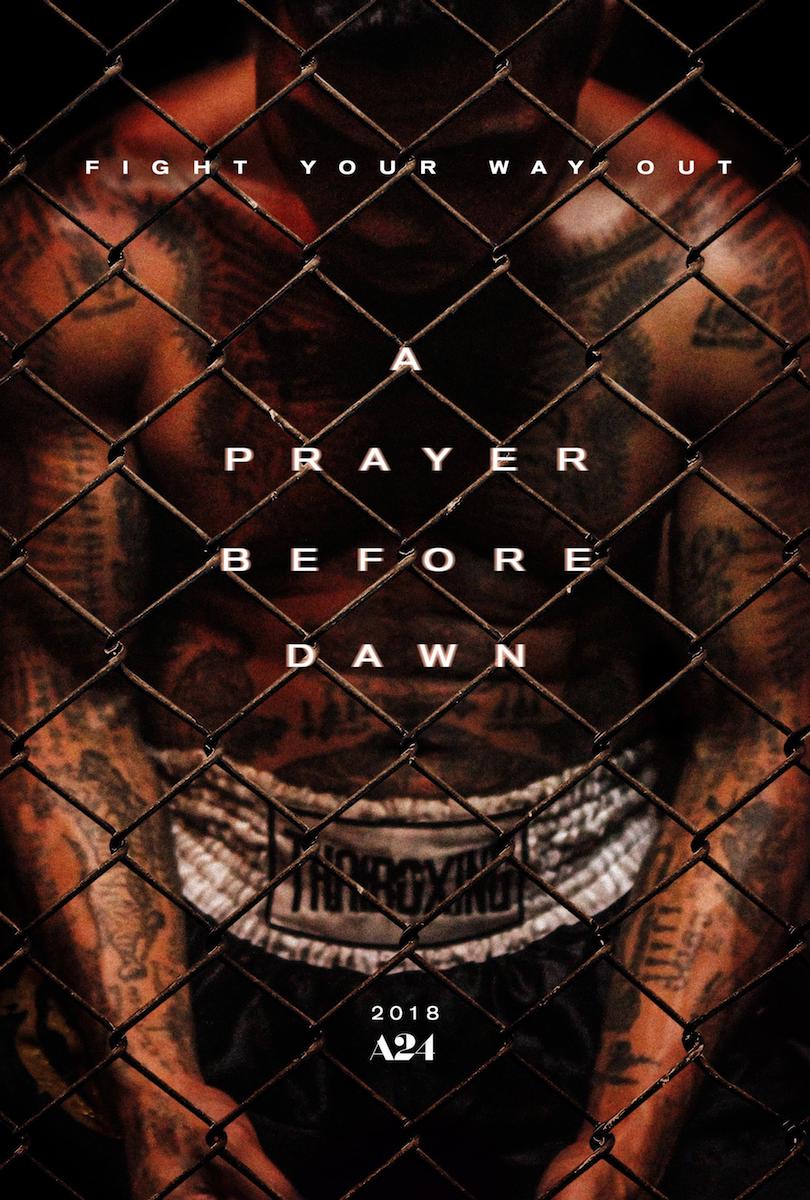 A Prayer Before Dawn is the remarkable true story of Billy Moore, a young English boxer incarcerated in two of Thailand’s most notorious prisons. He is quickly thrown into a terrifying world of drugs and gang violence, but when the prison authorities allow him to take part in the Muay Thai boxing tournaments, he realizes this might be his chance to get out. Billy embarks on a relentless, action-packed journey from one savage fight to the next, stopping at nothing to do whatever he must to preserve his life and regain his freedom. Shot in a an actual Thai prison with a cast of primarily real inmates, A Prayer Before Dawn is a visceral, thrilling journey through an unforgettable hell on earth.

A Prayer Before Dawn