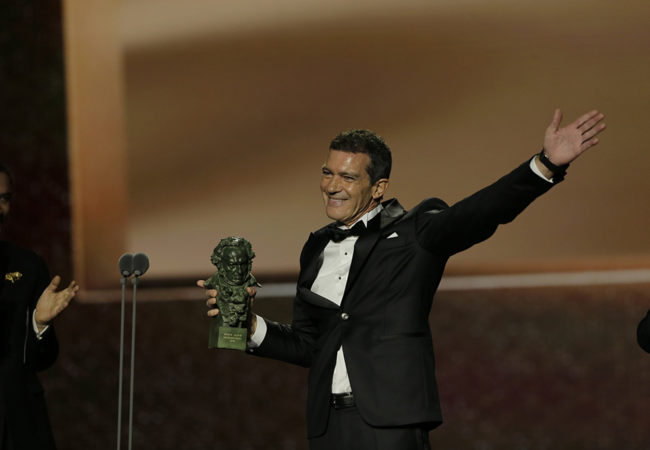 Pedro Almodovar’s Pain and Glory swept the top awards on Saturday at 34th Goya Awards, Spain’s version of the Oscars, winning a total of seven awards.

The National Society of Film Critics voted the South Korean film PARASITE as Best Film of 2019 along with Best Screenplay for Bong Joon Ho and Han Jin Won.